360 video seems to be one segment of technology that fitness enthusiasts haven’t really gravitated towards. Recently, we discussed how personal trainers can benefit from this innovation. We firmly believe that fitness pros could become the forefront of this type of filming, but there’s a lot more an active person can do with truly great 360 video and those things are arguably the fittest pursuits on the planet!

Go Pro is the first company one thinks of when they need a camera that can survive any sports or active pursuit. Go Pro was also one of the first cameras to introduce us to the 360-degree camera and they’ve come a long way from there! The new Go Pro Omni is the quintessential camera for anyone doing anything active and and it’s 360 VR capabilities are incredible. But before you jump in, you need to know that while this is an amazing camera, it’s for a serious buyer at a whopping price tag of around $4000, but if you’re spending thousands to travel the world to best the globe’s most active pursuits, maybe getting arguably the best 360 VR camera money can buy is as essential as your passport. Here’s what you need to know to make that call!

The Omni is a rig that provides 8K capturing capabilities. Additionally it comes with a software that allows you to have a post production solution beyond that of the Adobe Premiere Pro that anyone editing video is used to dealing with. Lastly, it is also a 360-degree video rendering machine, which means that it will have almost all the same capabilities as the 360-degree video rendering cameras that we’ve seen with other, more expensive, GoPro offerings.

While many of the video capturing devices that have been used as 360 video capturing devices from GoPro have made it into some of the lives of active and fit folks who take activity-based vacations, the entire segment hasn’t really become mainstream. One big reason for that could be because those 360 videos are not entirely VR capable right off the bat and many people have to edit their footage and build systems in order to handle that type of footage. This means that it’s not easy enough for the average gym goer, lion tamer, zip liner and off road lover to just plug it into their computer and have a 360 video for somebody to play with.

With the GoPro Omni, the VR capability is streamlined and makes capturing truly 360 VR activities a lot easier. Users won’t have to jump through codecs and codes in order to achieve their online training. As of right now, it’ll mean that most people can experience what it’s like to go on their own biking off-trail adventure or sailing trip with dolphins up close and personal in all the greatness that is 360 VR. And while that’s great, what we want to know is how will this tech eventually grow when it’s embraced by fitness? 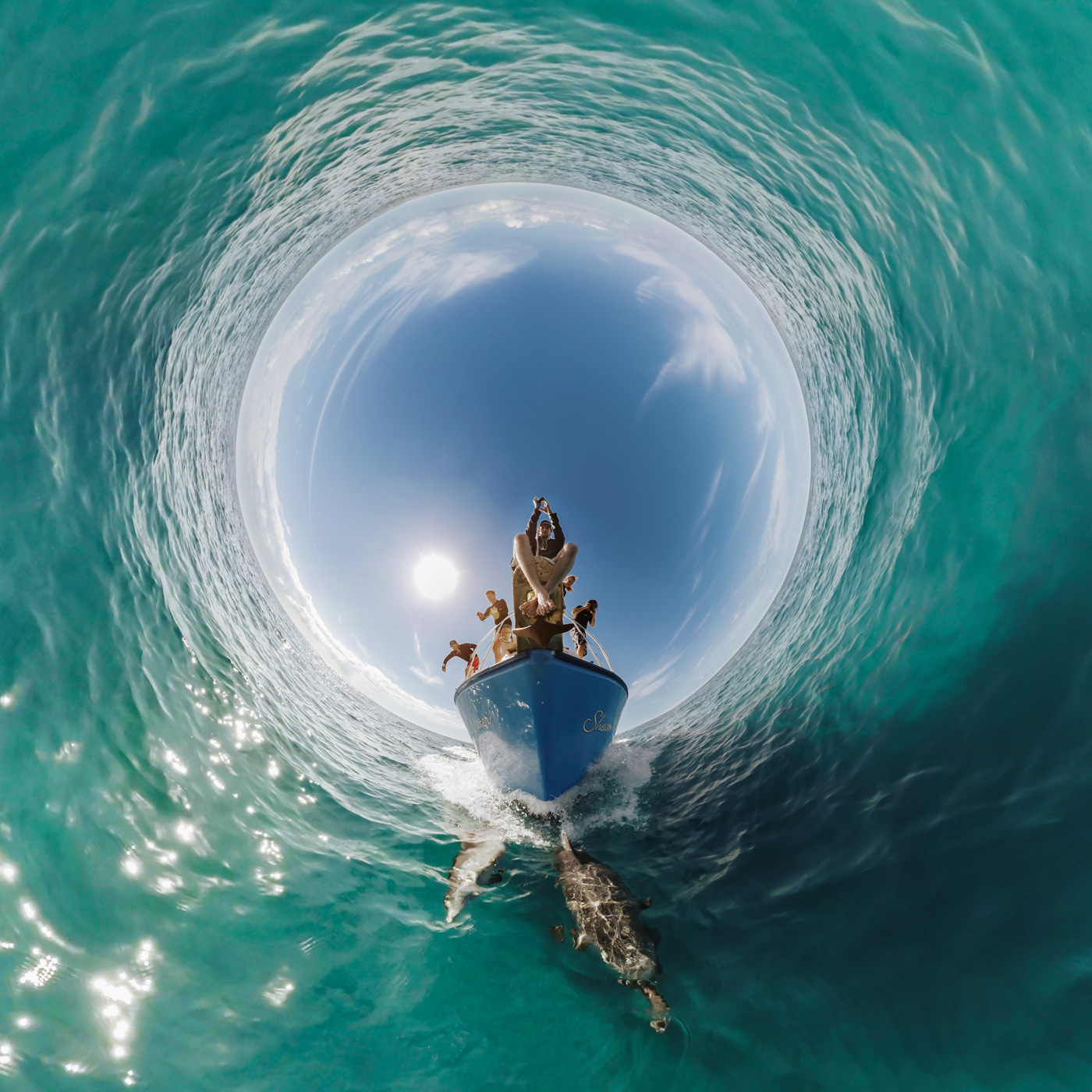 Ever wonder why there’s just not a lot of 360 video out there for fitness? There’s lots of reasons, but the ultimate truth here is that the tech is too expensive and too complex. The Omni’s competition clocks in at a whopping price tag of $45,000! That’s one huge reason that makes the Omni a gamechanger for 360 VR. Some people will say that while the Omni is drastically cheaper, cost is still the issue that prevents people from creating quality 360 VR content for fitness. But it really isn’t just a cost thing, especially with this new Omni. If it was just a cost thing, all the major brands in fitness would be developing this content on a daily basis and not just because they have the money to do it. In fact, they’d be doing it because it would set them apart from all the smaller brands that are nipping away at their popularity. But this isn’t really happening at all yet because it hasn’t become mainstream for fitness enthusiasts. If everyone visiting a fitness website or buying a fitness magazine was expecting 360 VR content, then in a matter of weeks, many brands and independents would be churning out content. The demand isn’t there. And the demand isn’t there because the people passionate about bringing fitness content to audiences haven’t had a chance to really make 360 VR content without significant challenge, until now. The Omni does have the chance to change all of this because it does make it more affordable and a lot easier. Now the question becomes if fitness enthusiasts will embrace it.

If you’re on the fence, you need to know that the Omni offers 8K capture from the HERO4 Black six times over. That’ right. It’s actually 6 HERO4 cameras in one! GoPro promises that it will produce high-resolution and stunning image quality that virtual reality viewers will notice. In addition to spherical content capture, Omni may also be used for “over capture” of traditional content. Omni captures 8K, which then can be extracted and HD deliverable—from literally any perspective.

For tips on what your new 360 VR content could be like, especially for fitness, check out our recent article directed at personal trainers. The benefit of a camera with the type of interface that the Omni offers is that you can produce quality content as often as you want with so much less production time that you can continuously grow your library and film complexity as you go.
Is the Omni the best camera you can get for this sort of content right now? Considering the price and specs, we think so. Are you using something else? Fill us in on what you’re using and show us your fitness content today!