That’s right, this is a fully fledged game with a campaign and the option to customize your own character. First Person Tennis is one of the first Tennis games to have released on the Vive and when you have competitors like Selfie Tennis, you don’t have much competition at all.

What is First Person Tennis?

First Person Tennis is a Tennis Simulator that feels very much like you have been placed inside a Tennis game that you might find on one of last generation consoles. You come into a screen that allows you to customize a character that you want to be represented as within the confines of that world. Once you have done that, you can participate in 13 total tournaments, each one with the own difficulty. You can also play with others via split screen. 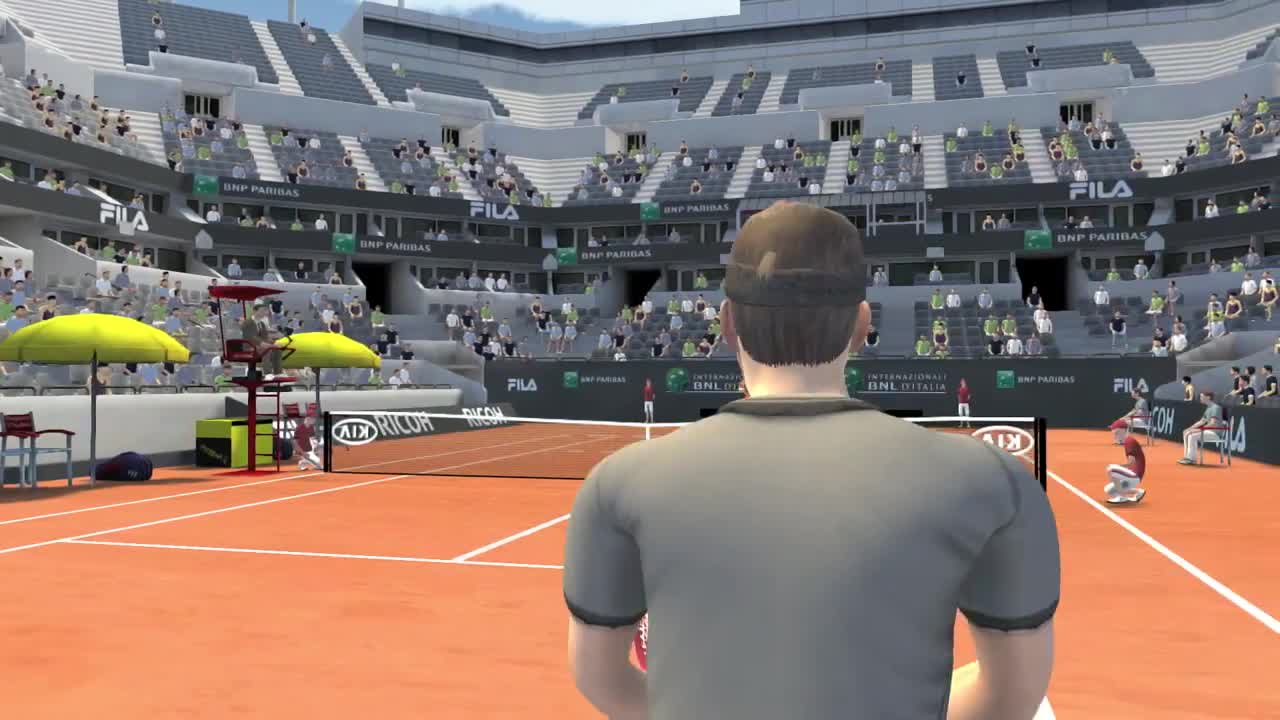 The graphics for this game are good enough to make you feel as though you are on an actual tennis court, but not good enough to fully fool you into thinking you actually are on a tennis court. Unlike some of the tennis games out there, you will be playing on a court that is sized to the regulation size of professional tennis. Beyond that, the graphics of the stands and everything else beyond the court will likely remind you of the graphics we saw with the last generation of consoles when it came to tennis. 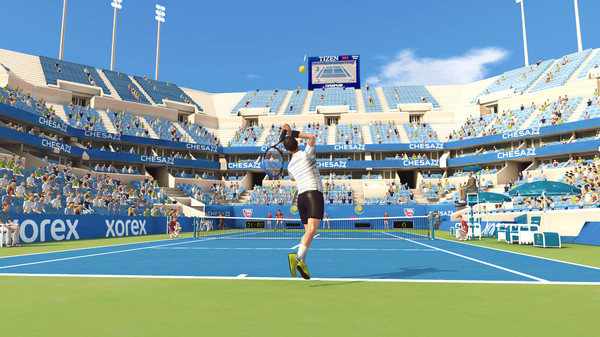 This is going to be one of those rare times that I give a game full marks in the hardware categories because its difficult to top a minimum require of a 2.66GHz Intel Core Duo 2 Quad Q8400 or a 3.0 GHz AMD Phenom 2 X4 940. Those processors are processors I would have used in a computer nearly a decade ago, which is very impressive as a minimum amount but this game goes beyond that because it even runs on Windows XP and only needs 1GB of space. The graphics card is a GTX 760, which is only a couple years old in terms of graphics cards. 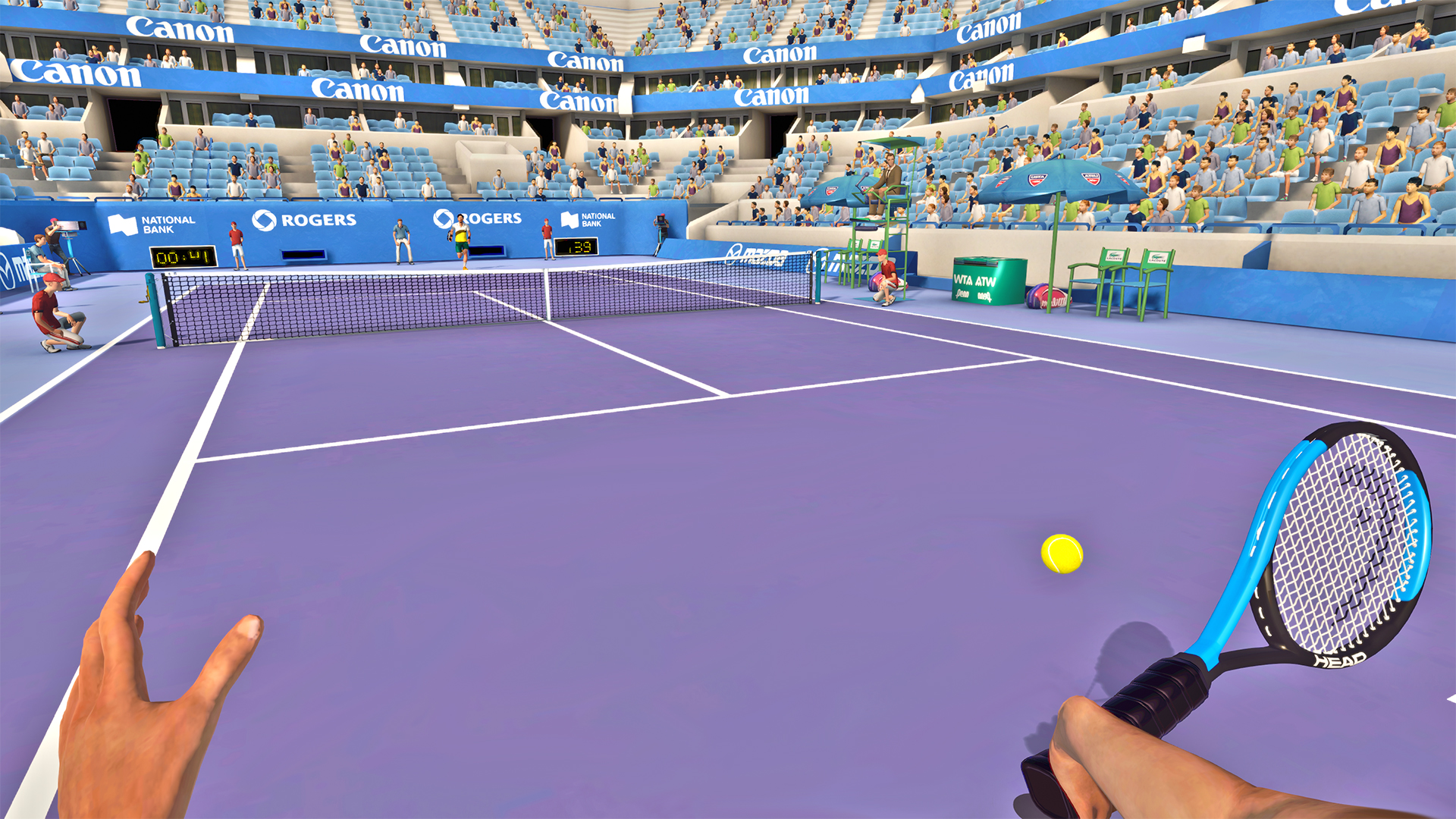 Let’s get down to business because this game puts the accurate in accuracy. Every twist and turn you make with the ball feels like one would in real life. It still has bugs though and that’s okay because it is still in Early Access, which is an amazing factoid about the game even though many see this game as complete as it is. How long will it stay in Early Access? “As long as the community want it to be improved.” According to the developers. They even plan to add an online multiplay mode to the game.

However, as it is we only have the tournaments to judge it by and this feels like Wii Sport’s Tennis got a more serious look. It provides you with a decent Tennis experience and it often feels like an actual match. 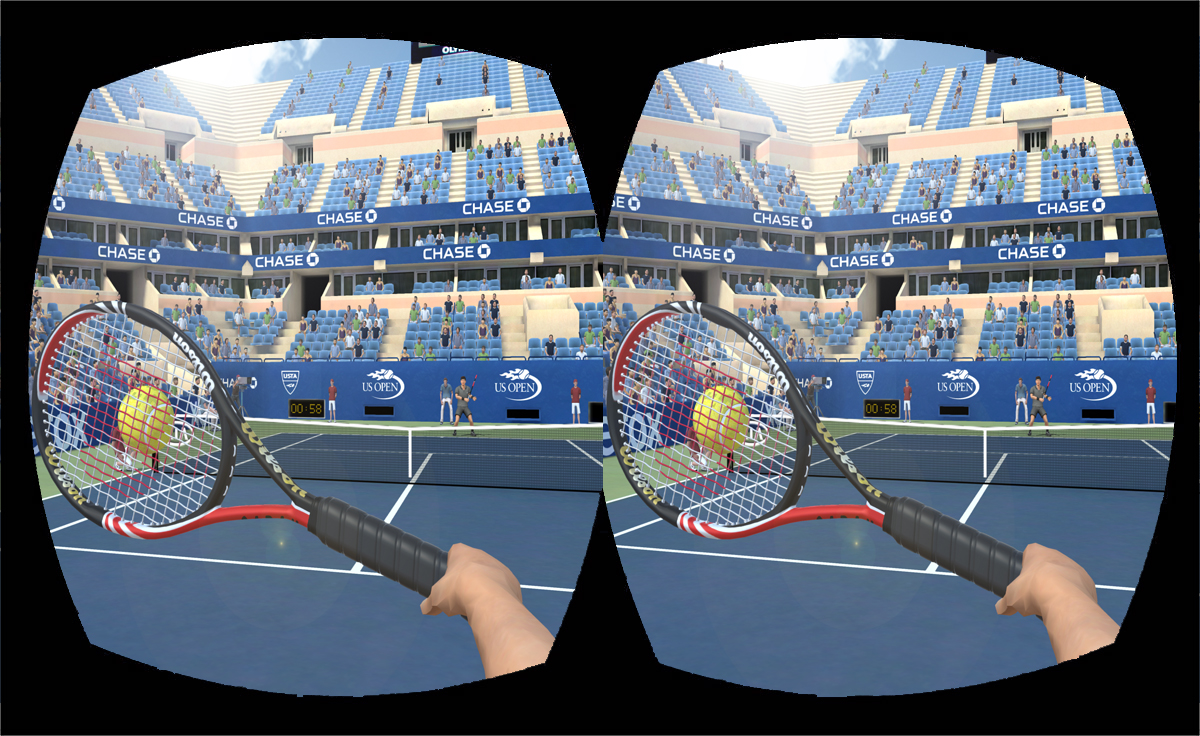 The gameplay could be improved, such as serving the ball can feel a little sluggish and getting accurate shots can sometimes be difficult due to a data clash, but it works well overall. If you are looking for a serious VR Tennis game then this is currently the best game out there for it. At $24.99, it’s a little steep in the price for a game that’s in Early Access so hopefully the game improves enough with new modes and bug fixes that the price feels justified.

While I love Tennis, I don’t love missing out on Tennis due to rain or people not wanting to play so this game is perfect for myself. The price is a little high for most people, but, at the same time, the game is still currently receiving new features and does provide a very real sense of playing Tennis on a court.