Augmented reality is already in action in the operating room in North America. It’s proving to be an innovative clinical tool that simplifies complex surgeries for doctors by providing a real time 3D map of the patient’s nasal cavity. 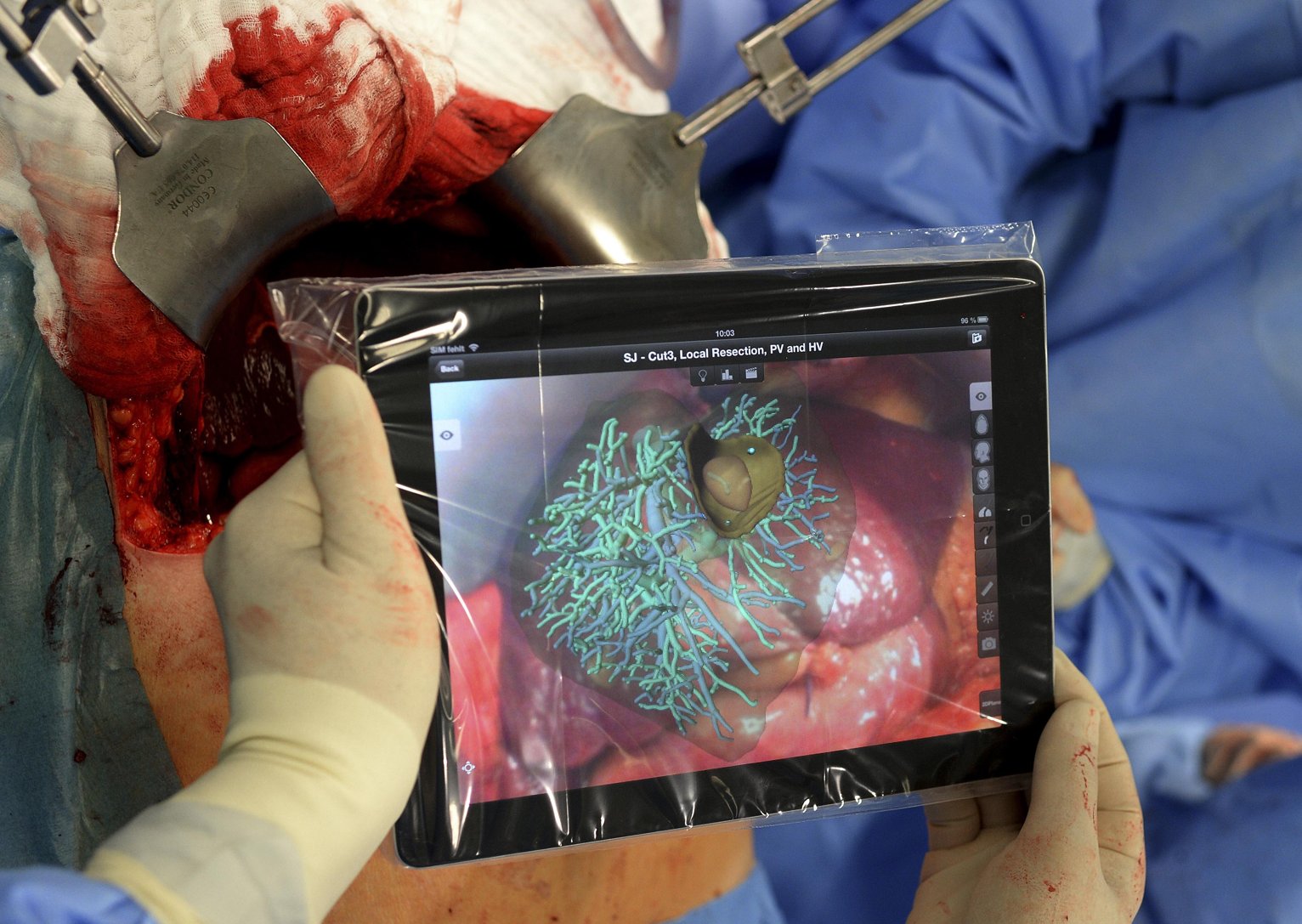 Practical applications of virtual reality and augmented reality have been realized. The technology is now taking the medical field by storm, and it’s changing the way that doctors operate.

A recent study by Wee Sim Khor states, “Augmented reality (AR) and virtual reality (VR) are rapidly becoming increasingly available, accessible and importantly affordable, hence their application into healthcare to enhance the medical use of data is certain.”

Doctors are excited about the future of the operating room. Augmented reality and virtual reality are enhancing their operating environment by providing patient-specific 3D anatomical maps that make complicated surgeries easier and quicker.

The first augmented reality system to be used in North America, called Targeted Guided Surgery (TGS), is already making a difference for patients and doctors alike.

Dr. Marc Tewfik, MUHC director of Rhinology and assistant professor in the department of Otolaryngology at McGill University, is the first North American doctor to use TGS, and he will definitely attest to the benefits of using augmented reality for “delicate” surgeries and for the education of future surgeons.

Augmented reality has far surpassed older technology when it comes to how doctors view their patients. Not only is it beneficial from pre-op to the actual operation, it is also patient specific.

Tewfik told CBC, “With the old system … we used to use a pointer, put it on the patient, look at another screen and try to triangulate where on the scan you are in the patient. Now what we’re able to do is say, ‘I want to see the artery, or the optic nerve,’ and it’ll show up right on our screen.” Doctors benefit because AR provides them with better pre-op images, and it serves as a more advanced navigation tool during surgery.

Research published by Marescaux et al. in 2013 states, “The stepwise approach for AR build-up includes the following: first, the generation of a virtual patient-specific 3D view, secondly, the display of the 3D view in the operative setting, and finally, correct superimposition of the 3D virtual view onto real patient images (registration).”

During a sinus surgery, here’s how these steps apply:

First, a patient’s pre-op scan is used to create the environment, the view of the actual patient’s nasal passage. Then, during surgery, AR helps the doctor to see exactly where they are on a screen so they can navigate through safe pathways via virtual guidance tools that help maneuver through safe pathways and away from problem areas that could cause further complications during surgery.

Tewik told CBC News, “We can even put alarms to tell us when we are too close to these critical structures.” 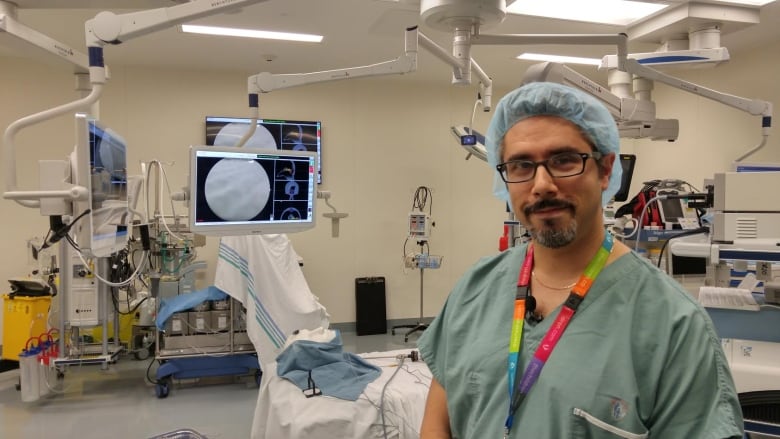 Not only does this make surgery safer, the surgeries also take less time.

What’s Does the Future Hold?

Studies are confirming that AR will be a revolutionary training tool for new surgeons. One study found that “the augmented reality navigational system could be of interest to junior doctors being trained in endoscopic techniques because it could speed up their learning.” This is because AR and VR will “deliver a better appreciation of structures in virtual or real space to ease the transition from the learning environment to the clinical environment” (Khor, 2016).

Twefik is already using this new, virtual equipment to train upcoming surgeons at McGill University Medical Centre. Twefik’s colleague, Dr. Nader Sadeghi, chair and chief of the McGill and MUHC departments of Otolaryngology, stated in the McGill Reporter that, “Surgical planning, as well as the actual surgery, can be recorded by the Scopis system. This feature turns any operation into educational content that we can use to teach residents.”

The future of surgery using AR and VR is promising. It will result in better healthcare for all patients in the future, and it will contribute to improving the skill levels and precision of the doctors and future doctors who provide the surgeries. Today only marks the beginning of virtual care.