Alcoholics might have a new tool in their battle against alcoholism – virtual reality. Researchers have discovered a particular form of VR therapy could help alcoholics reduce their craving for alcohol.

The information comes from a small, preliminary study that included just 10 subjects. Researchers, who published their findings in the July 2015 edition of the Journal of Studies on Alcohol and Drugs, are optimistic about the results and the potential for VR to provide a workable therapy for alcoholics.

According to senior researcher Doug Hyun Han, MD, PhD of Chung-Ang University Hospital in Seoul, Korea, “This technology is already popular in the fields of psychology and psychiatry.” VR has been used to treat a variety of mental illnesses, including PTSD and phobias. VR therapy works by exposing people to various virtual situations intended to trigger their anxiety or fear, but in a safe, controlled environment. The goal is for the subjects to learn better management skills that will carry over into real-world situations, and so far, the research has been promising.

Using VR to deal with alcoholism and other addictions and substance abuse disorders is newer and less is known. However, there is some evidence that it could help to reduce cravings for tobacco and alcohol, so researchers are hopeful. 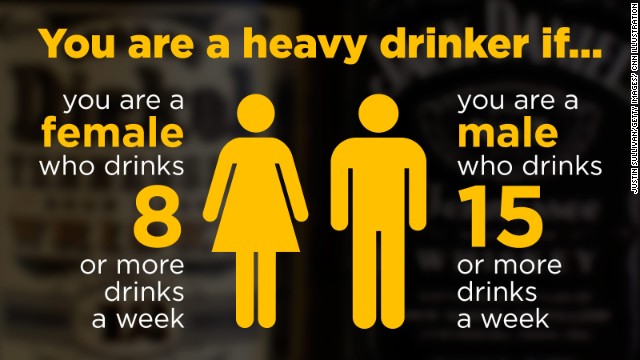 Han’s study, which originally included 12 patients being treated for alcohol dependence went through a week-long detox program and then 10 virtual reality sessions that occurred twice a week for five weeks. In the sessions, patients were exposed to three different VR scenarios: one relaxing, one high-risk surrounded by people drinking, and one aversive. In the aversive scenario, patients were surrounded by sounds, sights, and smells of people getting sick from drinking too much.

Prior to entering the VR environment, all subjects underwent positron emission tomography (PET) and computerized tomography (CT) brain scans. This allowed researchers to study their normal brain metabolism. Researchers found that, compared to people without alcohol dependence, the alcoholics regularly had a faster metabolism in the brain’s limbic circuit. This indicated a heightened sensitivity to stimuli, such as alcohol. However, following their VR experiences, their scans changed and their usual revved-up sensitivity slowed. According to Han, this indicated a “dampened craving for alcohol.”

Han and other researchers found the results of the experiment promising and hope it could improve the approach used to treat alcohol dependence. By putting subjects in virtual situations that mimic real-life situations, and requiring their participation, they are able to learn better coping skills and desensitize themselves to certain scenarios. And the VR session can be tailor-made for each person, which means it’s possible to target specific triggers and help alcoholics better manage their own personal challenges. 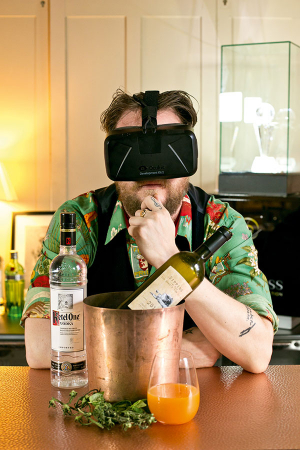 Those familiar with the study warn more research is needed and larger, longer-term studies would be necessary to prove whether VR will ultimately help subjects abstain from alcohol. They are optimistic though, especially since the therapy is low-risk.

According to Dr. Bernard Le Foll, head of the Alcohol Research and Treatment Clinic, Addiction Medicine Services, Ambulatory Care and Structured Treatments at the Center for Addiction and Mental Health in Toronto, Canada, “Although this pilot study seems to indicate that virtual reality may produce some changes in brain metabolism, this is not yet studied as a treatment approach. Much more research work needs to be done to be able to determine if ‘virtual reality’ treatment will have a place in the treatment of alcohol use disorder.”

At the moment, a combination of behavioral therapy, used with pharmaceuticals like acamprosate, naltrexone, and topiramate, are the recommended treatment for alcohol dependence.