As the technology surrounding virtual reality evolves, the more possibilities arise. The medium jumps forward, in leaps and bounds. Sometimes even faster than developers can keep up with. One of the developments always seems to crop up when talking about the future of VR is eye-tracking. Not only would your headset know where your head is pointing, but it would be able to track where your pupils are pointed. While this may be a boon for the usual VR gaming and entertainment industries, eye-tracking could also have fitness applications. We might also be able to try it sooner than we think. A patent filed by Samsung, which seems like the blueprint for an upcoming model of the Gear VR, seems to feature eye- and face-tracking. Of course, since what he have is just a patent, we can’t be too sure that a tangible product will be coming out of the Samsung R&D department. Fortunately, they’re not the only ones with a horse in the race. See: FOVE and Tobii. The former works with SteamVR titles and can already be pre-ordered. The latter offers their technology as an add-on to existing HMDs. While eye-tracking is still in its incipient stages, it’s interesting to see what direction developers are going. 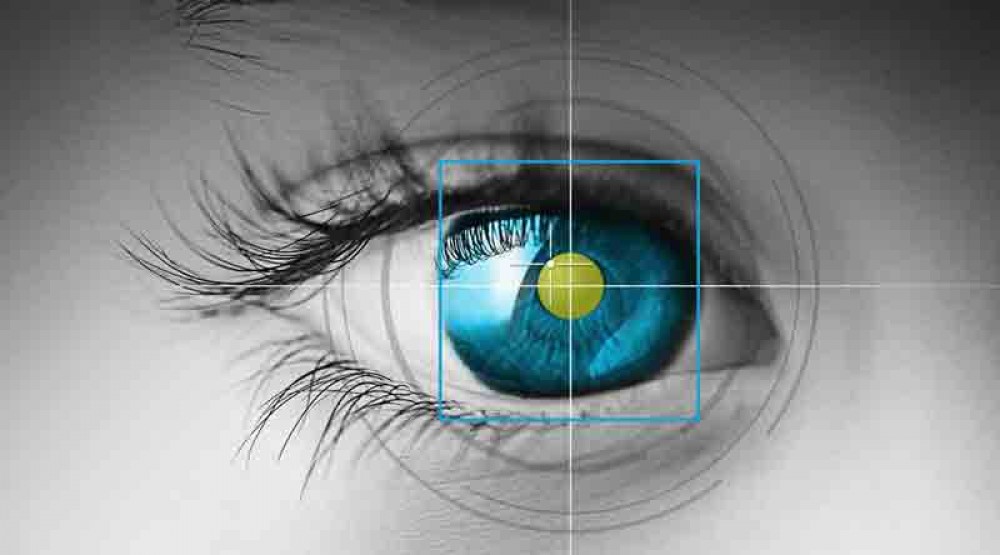 One of the main draws of this development is eliminating the use for a controller. Why press a button when all you have to do is look in that direction? Navigating a digital environment becomes a natural interaction with the world. This is important for fitness, because that frees our hands up for actions with real-life objects like dumbbells or fitness bands or the like. Of course, while it would be great to hold a baseball bat instead of positioning a controller like it was one, there’s safety issues to take into account given that route.

If the computer only has to render what the player is focusing on, logically, it makes things a lot easier for its processor. Calling back to the familiar treadmill scenario, imagine being able to change the environment of your track depending on where you look. Maybe there are paths that diverge as you run, creating an emergent experience you couldn’t have done otherwise. Maybe focusing on the far-off clouds in the distance calls a downpour of digital rain.

What is Holding Eye-Tracking Technology Back?

There are a new set of challenges that developers have to face when working with tracking. On one hand, we have HMDs, which can be designed very much like hats with adjustable caps. It’s a one-size-fits-all scenario. Meanwhile, eyes come in all manner of shapes and sizes. Eyes are as unique as faces, and it would be interesting to see how this problem is approached by developers.

Something else to keep in mind is headset drift. When a person uses their headset, it will move as they look around the virtual environment or perform other interactions. This is just one of the realities of VR, and it will happen even if the thing is strapped on tight. Solving that problem merely means twisting it back into place, or perhaps recalibrating. With eye-tracking, though, there has to be a way for the technology to keep track of a user’s eyes reliably even while the headset jostles around. Otherwise, it could be a nauseating trip.

These are just two of the possibilities that eye-tracking could bring to VR fitness. What are some other ways you think the technology could benefit us?