Home Tips Companies to watch in 2017 for VR Fitness There are only a handful of companies that leaked some hints this year as to what they want to accomplish over the next couple of years. However, just a few of them have unknowingly hinted towards some awesome possible Fitness related VR material so let’s check out each one and why they might have a fitness related focus next year. Perhaps the most elusive company of them all, Apple has done a great job at not giving away too much about its possible ties with AR. AR is very important to us in terms of fitness because only in AR can you meld our reality to a gaming reality. We’ve seen small attempts to do this already, such as Zombies, Run!, VirZoom, and even Pokemon Go. I say small because they didn’t fully utilize all aspects of the environment around us.

Samsung and Acer is Weirdly Quiet 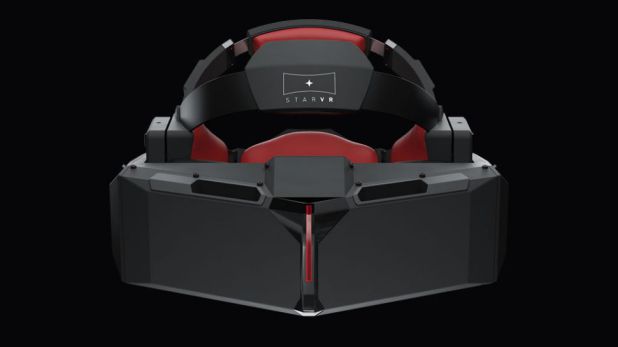 Samsung has been somewhat quiet about the entire VR experience. Sure, they came out with a headset for VR but they haven’t really hinted about doing anything with their own technology towards VR, have they? Samsung, along with Acer, are two companies that have jumped into the Global Virtual Reality Association. This is a united effort to make VR a possible reality for everyone. Yeah, but why include them here? Samsung and Acer don’t have any VR gear of their own, no actual hardware beyond an accessory to call their own. Sony already came out with PlayStation VR, but Samsung has yet to contribute their own device into the mix.

Likewise, Samsung has been very careful about what technology they partner up with, such as the Leap Motion, which came from out of nowhere, that you can now experience on the mobile phone. To acquire Leap Motion, specifically, is very peculiar and leads me to believe that they intend to merge it into their phone. Such technology would produce a phone with a menu you never had to touch. The very fact that Leap Motion is already employed on the phone leads me to believe several fitness games employing the technology on the mobile platform will come out next year.

HTC is still a Smartphone Company 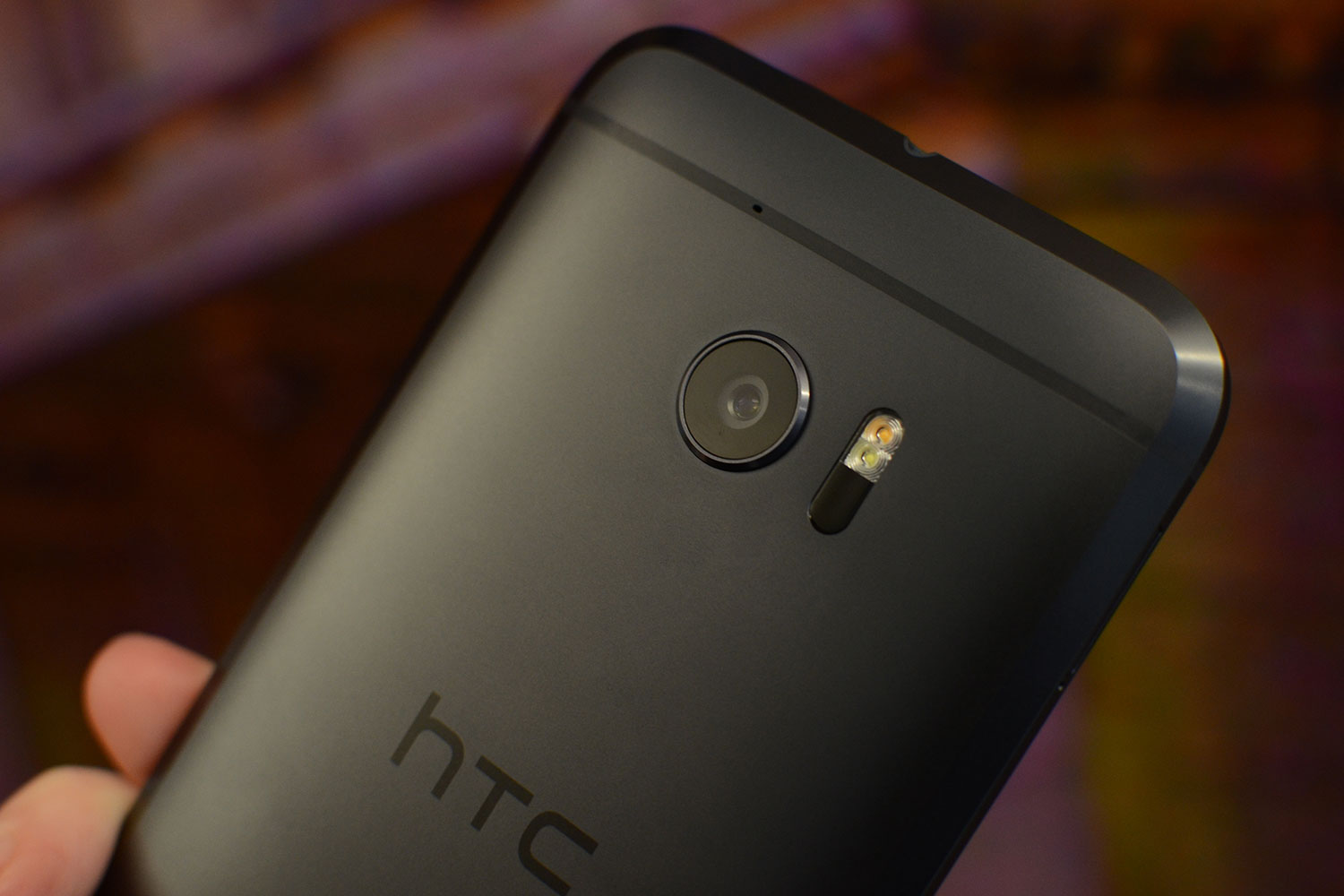 A lot of people talk about HTC and think of the Vive, but a not so hidden fact that many don’t pay attention to is the fact that they are a phone company. They’re almost as big as Samsung and Apple, but they don’t talk about it very often. They’re not the headline when it comes to phones. Does no one find it odd that HTC is in a position to not only have VR on the PC but also on the mobile platform? They’ve already made its own app and game studio, so why would it be that much of a leap to say they may make it available for their phones? Perhaps even going so far as to put the existing games on the PC on the phone if they fit the right parameters. This would be a huge deal for those who love to track their fitness statistics when they exercise and for those who would love to have the best of both worlds. 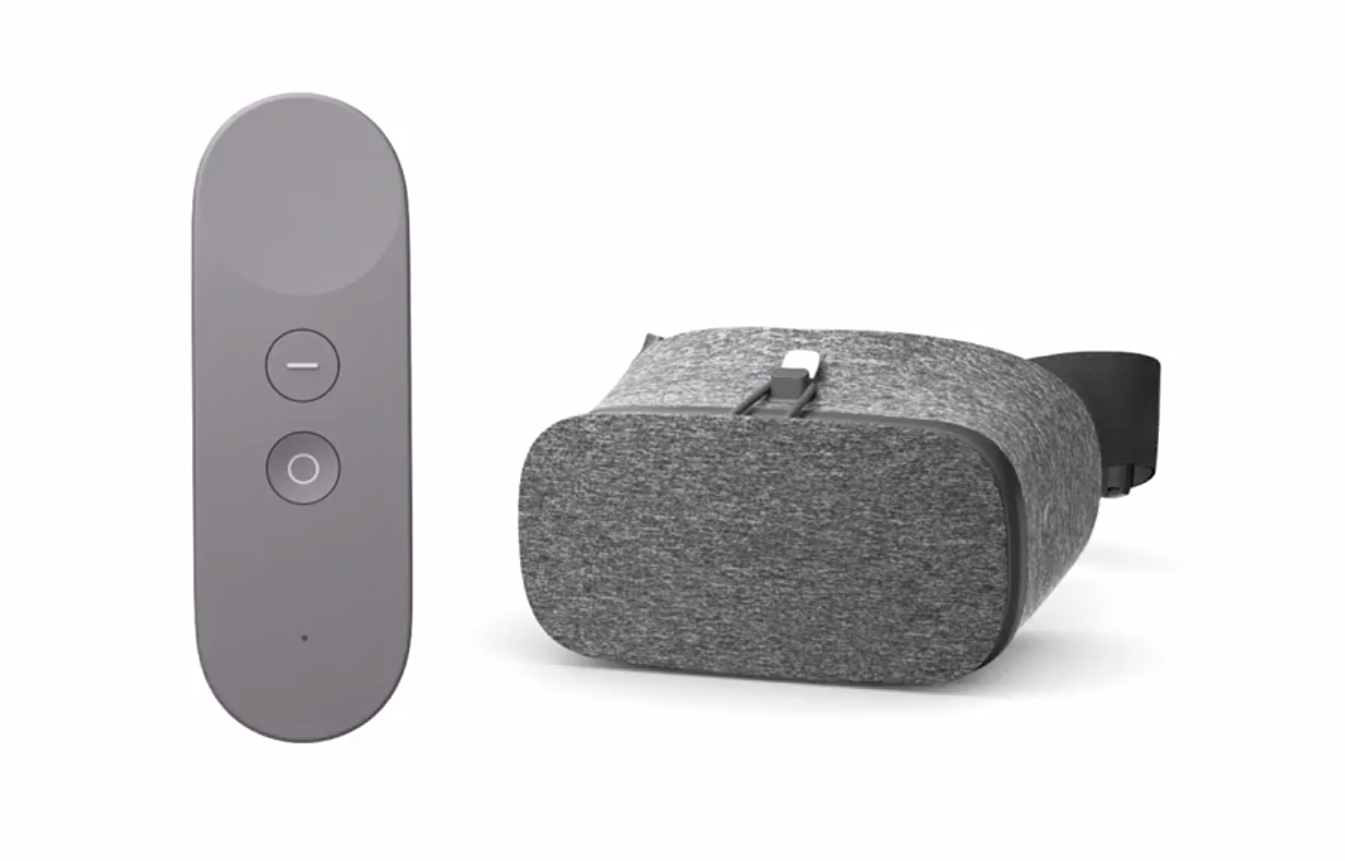 Of course, Google is on this list, they’re like the Big Brother of everything internet related. They spy on you, make everything easier for you, and have been sued multiple times as they try to make a monopoly. We, well I (an Android developer) love you Google but I think you’ve got more game than you’re letting people believe. Google is one of many companies employing A.I., but not so many companies are also employing VR. I honestly don’t know what they have planned, but there’s a long list of different things that include fitness that they could be planning to do. Why not a Virtual Gym, something their team and a good portion of everyone else in the world would love, utilizing their own A.I. to teach it? Google Maps suddenly becomes Google World Virtual Olympics? Google Contacts suddenly becomes Google’s version of Facebook VR friends? There’s a lot they could be doing, which is why they’re on this list.

Those were the companies that will likely have the biggest impact on fitness in the coming year, but that’s certainly not all of them. If I forgot to mention a company, please feel free to leave a comment to let me know!