Home Hardware An In Depth Look at the Oculus Connect 3 There is a ton of hype occurring with the new Oculus updates, but only a few of them are getting the most attention. While we’ve already published articles covering some of the new and exciting aspects of the new Oculus Connect 3, there are a few smaller updates to the system that are unique all on their own.

While not entirely new, there has not been a default avatar for any of the VR headsets for when you go into the VR world. Normally, you are just a pair of hands but the Oculus Connect 3 provides you with the ability to make a default avatar other individuals in the Connect 3 can see when they join up with you.

While multiplayer is there in the VR world, it is a current oddity among games. Most of the VR games that you play are single player games and the game, usually, has to have previously been multiplayer for it to be multiplayer in the VR world. However, Oculus Connect 3 has been specifically designed to allow up to eight individuals to be connected without having to be in a specific game and this feature is called “Parties”. Parties allows individuals to communicate with each other and play VR games together through the Oculus Network otherwise known as the Oculus Room, which is essentially multiplayer but for the VR world. The big bonus is that you could now watch a movie, or any other number of actions, with friends without having to leave the comfort of your home.

As a developer, I am somewhat grateful that VR has not expanded into every aspect of our lives yet because the Oculus Connect 3 allows for VR Web Applications. As of now, the average developer has to make the same website for, at minimum, three devices; Large TV, Computer, and Mobile Phone. If a developer made the same website for all devices, they would have to remake a website for each and every change in screen size, which is in between twenty to forty times. Not only this, but computer languages change on weekly, monthly, or yearly basis. Sometimes, a developer has to relearn most of their job in order to stay up to date.

There is a “however” here. Unlike many other technology shifts, this technology shift is happening at a much slower pace. This means that developers have a proper amount of time to learn VR development and VR Web Applications opens the web up to a litany of different opportunities. Why read about reviews where you can re-experience the review? Why wonder whether it’s right for you when you can test it out without ever purchasing it? There are so many possibilities with this type of application that you simply cannot do with regular web applications today.

Unlike previous VR controllers, Oculus Touch keeps track of your fingers while they are in the radius of the controller. This means you can point in the system, fine-tune grab items, and similar actions. This is not what many people want from their VR controllers in terms of fine-tune use, but what many people want is simply not possible without discriminating against those of a large size; gloves. Gloves would provide better control and allow companies to incorporate feeling into the controllers, but it would be limited to those who can wear them, which means that would be mass produced for the statistically average person. Making a controller that provides similar functionality but allows for everyone to grab it means that it is an all-inclusive device. 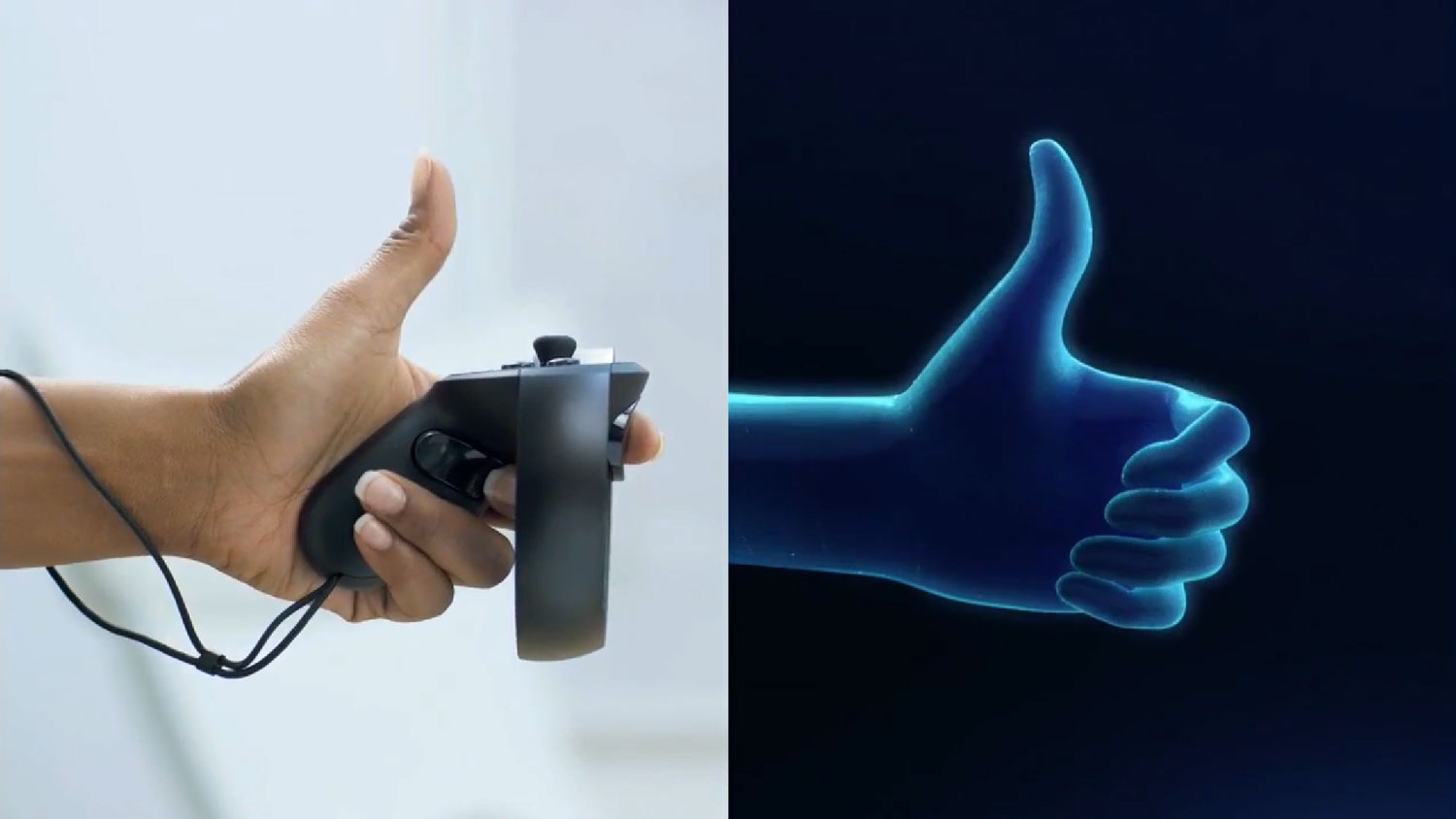 What does this mean for fitness?

The only parts that affect fitness are “parties” and VR Web Applications, both for different and the same reasons. With parties, you can exercise with other individuals using a live connection and similarly play against each other. With a team of eight individuals or even just a pair, a great amount of fitness related games can be played among friends without having to go into a multiplayer lobby like those found on first person shooter games. It will bring us back to a time when co-op play was an enormous hit and playing with your friends on the weekend was a regular activity. VR Web Applications can do this too, but can also do something different. Instead of going to a Yoga Gym’s website and find the location of a Yoga Gym, one could simply log into their own session of Yoga and participate. VR Web Applications truly have the potential to revolutionize the way we function in our daily lives.

While all of these unique benefits are great, these changes in the VR world bring to light a very lesser talked about impact. For jobs that require an individual to go to work while not interacting with customers, why would one need to go to work when they could do the same thing via VR? This technology will have a much wider impact on our daily lives than is currently theorized.