If you’ve ever wanted to go up against a real fighter without suffering the physical damage that would cause in an actual fight, the Kunlun is literally the game for you. While it may not be as good as Knockout League, it might be a close second best.

What is Kunlun Fight VR?

If you don’t know about the people who fight in boxing matches, it’s okay because I don’t either but this game has a few of them in here. The difference between this boxing game and other boxing games is that this is kickboxing so you will have to fight opponents that also kick you. Beyond that, this game has no other point but that is the point of kickboxing.

The graphics are not that highly detailed like Knockout League, but they will definitely be enough for the average game player. I will say that when you hit a person mid-punch or mid-kick it will not interrupt them and they will keep going. This throws it off from feeling very real and also causes you to clip through their punches. The character models remind me of the models we saw with the PlayStation 2 and it’s good enough to play but not good enough to find impressive. 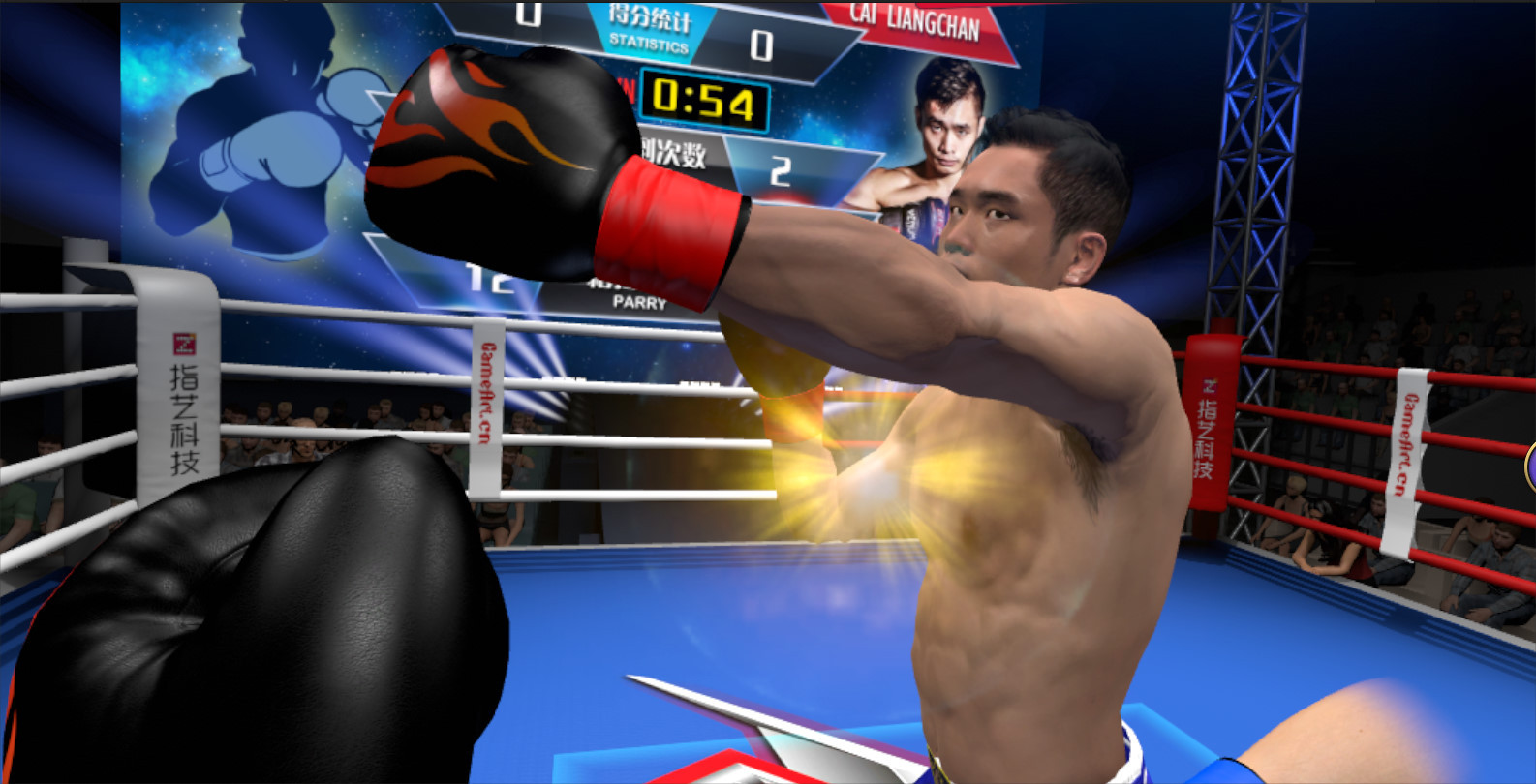 The hardware for this game is surprising low, but it is also limited. You will ne an i5-4590 processor with 4GB of RAM and 2GB of space with a GTX 970 graphics card on at least a Windows 7. It is limited in the fact that it doesn’t look like it supports any of the AMD technology or they may simply be leaving that out.

It’s boxing, but almost nothing like Knockout League. It feels clunky, you don’t know when you are blocking, it doesn’t always register that you’ve hit your opponent, and the animation of their action isn’t stopped by getting hit. If you’re looking for a game that feels like the Wii Sports game got ported into VR then this will be the game for you, otherwise it is not worth the $19.99 that they are asking for in nearly any category. Even worse is that there is a health bar to your opponent, which removes almost all of the realism.

However, you will get a decent workout from this game as the opponents are difficult to fight. They block well and they punch fast. You also have to punch them almost equally as fast and they don’t give up easily. If you are looking for a workout and don’t mind the many flaws of this game, then this game will give you the workout you want, especially since a good portion of the punches won’t register.

It’s not impressive by any means and feels very unreal compared to other games on the market. The models are low res, there’s a health bar to your opponent so you focus on that instead of beating your opponent, the block is inconsistent, the punching is inconsistent, and the gloves also clip through each other. All of this removes the realism that the game seems to be after and the only thing that sort of seems real is when you get knocked out, but that realism is removed by how you can tell your health is low: it looks like glass is about to break. For $19.99, I expect a lot more out of the game than what it has right now. 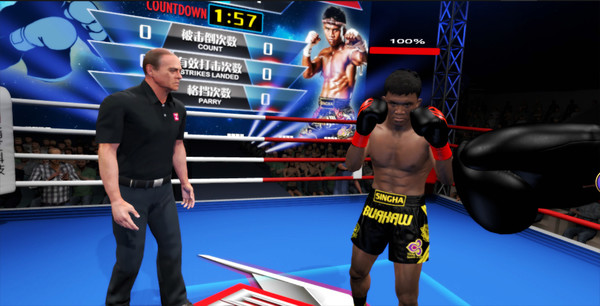 I like boxing a lot and when a game tries to play its hand in the industry, I have a very low bar that needs to be passed for me to consider it as a good game. This game feels like most of the time was spent on how the game looks rather than the mechanics of the game itself. The animations of the fighting looks real and the punches are fast, but the blocking and punching on your side feels very lacking in comparison. Hopefully this game improves because it is in Early Access right now but I would definitely not say that it is worth the asking price.