If you’re not looking for a really impressive graphically based game to play Ping Pong, or if you want to play Ping Pong endlessly like me, then Pong It will be the perfect game for you. This game is all about Pong Pong and is an Early Access game that has made a great start.

What is Pong It?

This is another Ping Pong game, but the community for it is very small even though I think it’s a brilliant game. The basics of the game are the basics of Ping Pong, but there’s also playing against an A.I., playing an Endless Mode, or playing Whack-a-Mole Mode for getting some accuracy practice.

As I mentioned, the graphical detail is not that impressive. You are in a sky-high clear box with multi-shade background of blue. The A.I. that you face is just a block and this is all to keep the idea of simplicity in mind. It’s more of an artistic approach to a sports game than anything else and it’s a very comforting design that fits well with the game.

Even though the game is surprisingly bright and fluid, the requirements for this game are very low sing you only need 4GB of RAM and 500MB of space. You will need the standard i5-4590 processor and GTX 970 or AMD 290 with the minimum Windows System being 10. 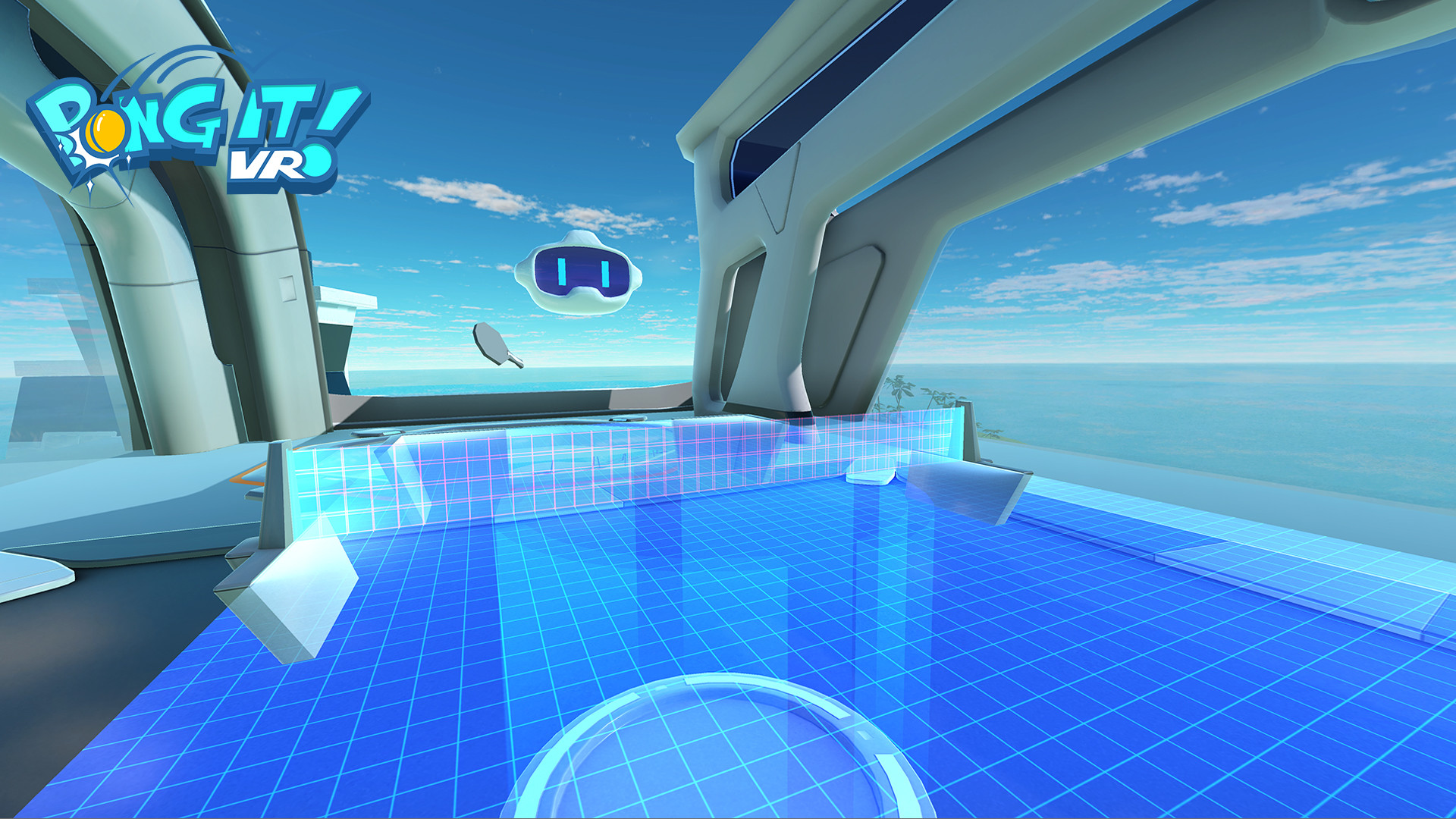 The fitness primarily comes from Endless mode, which lets you play endlessly provided you don’t miss anything. You can get some exercise from playing with the A.I., which has three levels of difficulty. Now, keep in mind that this is an Early Access game and some of the features to be added are playing online with other players and two more mystery single-player modes. The best part about this game is that it actually has a Burnt Calories Counter for those who are using this game to stay fit. Whack-A-Mole mode also provides some exercise, but not like Endless mode, in that it forces you to react fast and be accurate.

It’s very simple in design and in play, but it’s also focused on fitness and keeping in line with the difficulty that normal Ping Pong provides. While this may be an Early Access game, it does have a lot of features in it that make the game re-playable for hours on end if you are a Ping Pong fan. It’s not bright and colorful like Holoball, but it serves the purpose of playing Ping Pong endlessly, which is the main reason of buying the game. At $4.99, it’s definitely worth the price tag for this game if you are looking to play some Ping Pong. 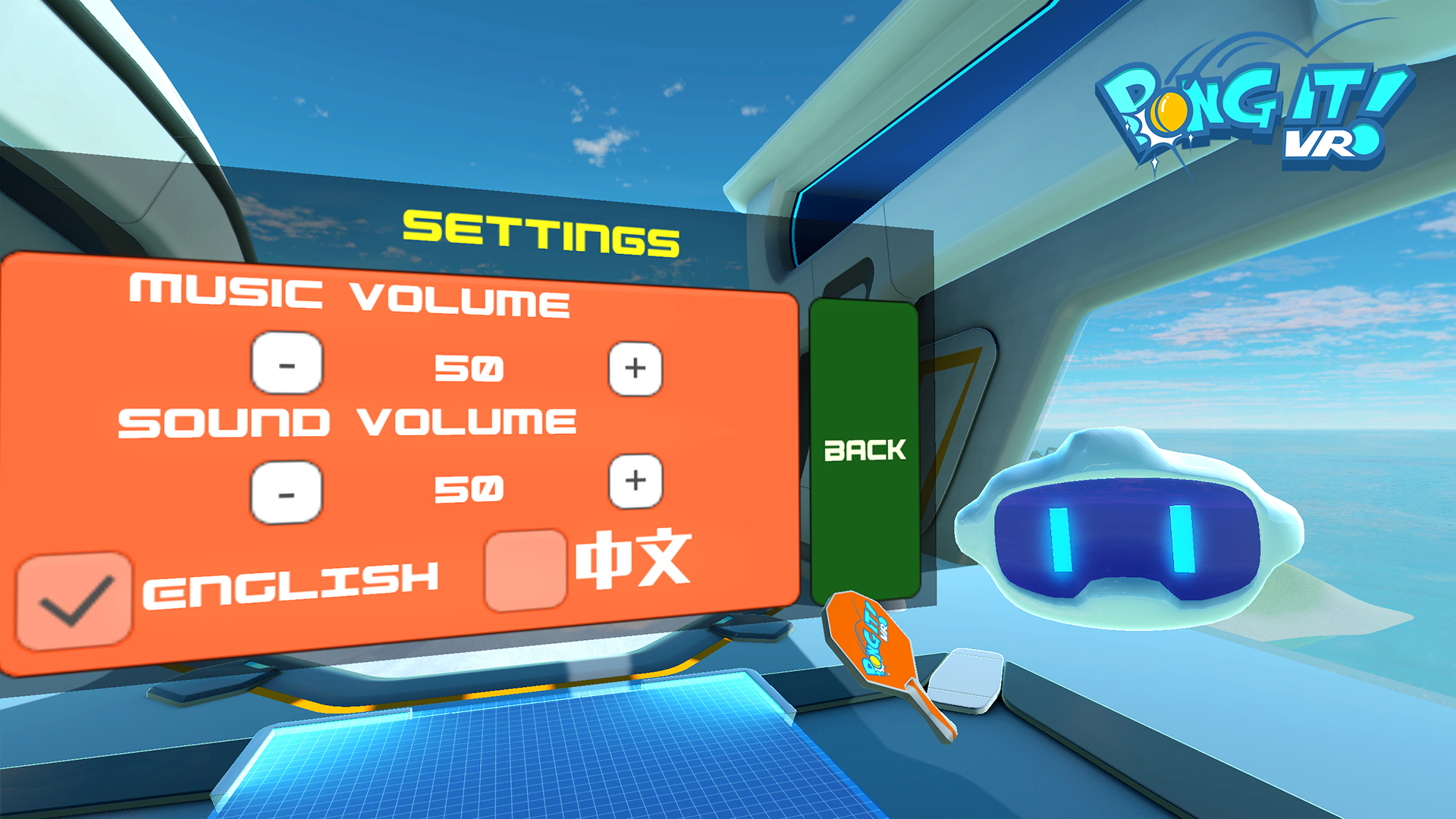 While it is limited, it doesn’t feel limited when you play it because the modes provide a good experience. I think the best part about this game is that even though the player base is currently small, the developers keep in constant contact with the player base on making changes to the game and fixing bugs, which is not something you easily see out of VR games that have such a small pool of fans. I look forward to see the full fledge version of this game.