Who doesn’t love playing with their balls at home? However, you can only bounce a ball in your house so many times until it gets boring. You could set up your own puzzles, but then you would also have to clean up the mess afterwards. This is where playing Rubber Ball VR can eliminate the task of doing either.

What is Rubber Ball VR?

You throw three different balls around a puzzle area in order to solve the puzzle. While the principle is simple, the red ball (the first ball you get) is often the most difficult to deal with. There are more than fifty maps you can play. The game is still in Early Access and the developer definitely acknowledges that the game lacks any real texture and that they are very new to developing a game in VR. 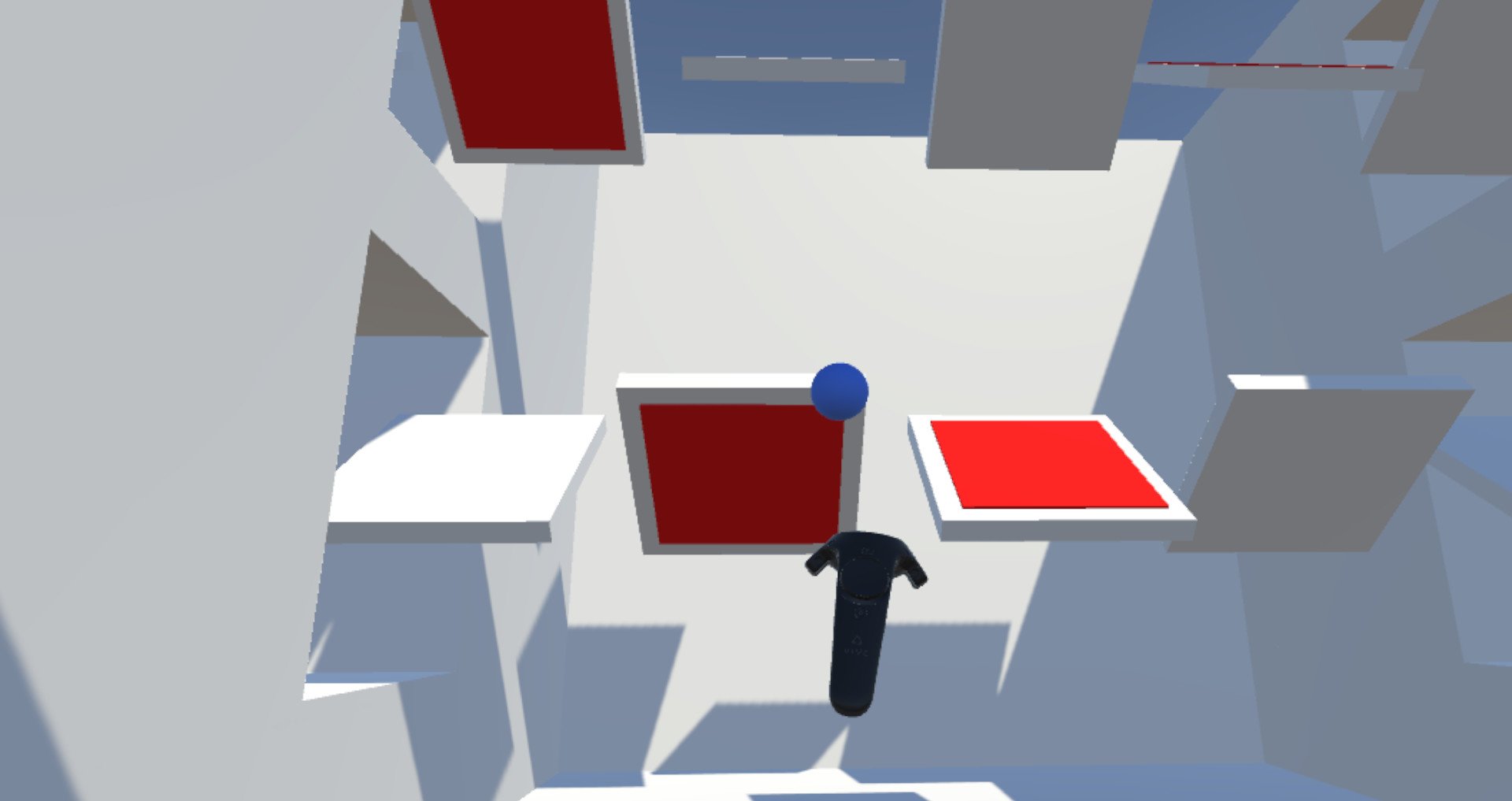 If you have ever played a GMOD map or something similar (perhaps watching the many YouTubers who play hilarious rounds of [insert name] vs. Props) then this map will be very familiar to you. The graphics are definitely not the best in the world, but at least the game works. I’m not going to lie and say the graphics are good. There are barely any textures in the entire map and what textures there are tend to be comparable to free mobile apps. I say this knowing that the game is F2P.

You need at least an i5 processor with 4GB of RAM and 120MB of space. You will need the standard GTX 1060 graphics card though. I would like to point out, though, that this is an early access game and as more is introduced into the game the standards for this game will likely go upwards. 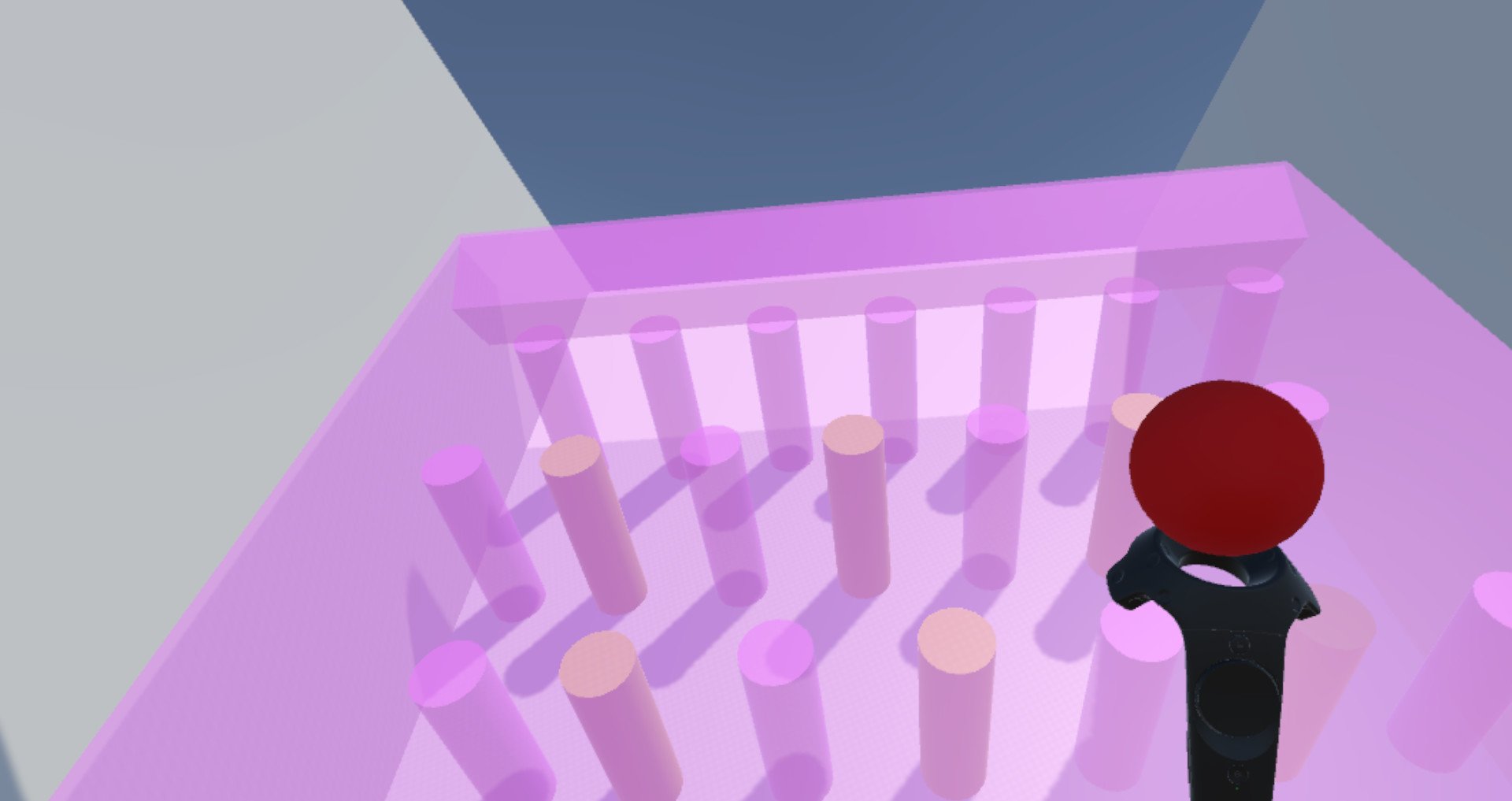 You will get no fitness value out of this game unless you consider standing up a fitness value. This is a puzzle game so you won’t find very much that includes adrenaline focused gameplay. Additionally, your focus is to use the balls to pass the puzzles and you are not solving them by hand.

Getting past the freakout that can happen with the red ball opens up into a very wide game that really utilizes the VR capacity for environments. The game is easy to understand, easy to get used to, and, more importantly, very easy to start playing. While it may not have the most impressive artstyle, I simply can’t discredit most of the control scheme for the game.

I’ve pointed out that this game is puzzle based and that is very important to keep in mind when playing this game. When I review games, I also compare what you get for the price that you get it at. This is a variable that greatly affects how I rate the games and the more something costs the more harshly I judge the game. This game is F2P and is not focused on providing the best graphics on the market or exploring the depths of what can be physically demanding. Instead, this game focuses on how VR games can serve us games that utilize the mind and while there have been many “experience” based games for the VR, there haven’t been many puzzle-based games. Sure, there have been games that have puzzles in them but there haven’t been games like Tetris, Tomb Raider, or Dr. Mario. While I may not see this game as something that would be good for fitness, I do see the game as important for the industry.