Did you think the major push from CES for VR was going to be dull? Think again! Lenovo just made good on the low-cost HMD promise we heard a while back with a prototype device that will make the Microsoft Holographic platform a reality. What does the new device offer that we don’t already have with the big guns of HTC and Oculus? It’s significantly lighter and smaller! In fact, it’s about 200 grams lighter than the Vive at 350 grams. How’s that for great news? Don’t second guess your eyes when you think that it looks an awful lot like the Playstation HMD though because it has the same suspended lenses instead of the strap approach a lot of other brands have taken. 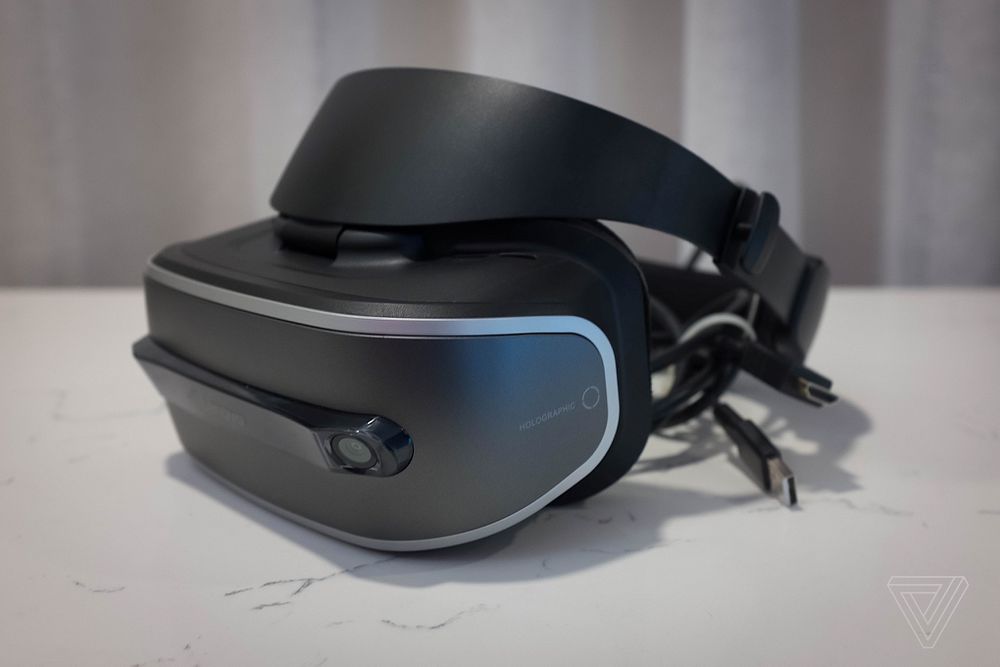 Here’s the tale of the tape on the new headset:

Two 1440 x 1440 OLED panels for the display. This means that it will have a higher resolution than both of the major players on the market.

All Windows Store apps are supposed to work.

Most HoloLens software will be available to the HMD.

Two cameras on the front for mixed-reality apps. 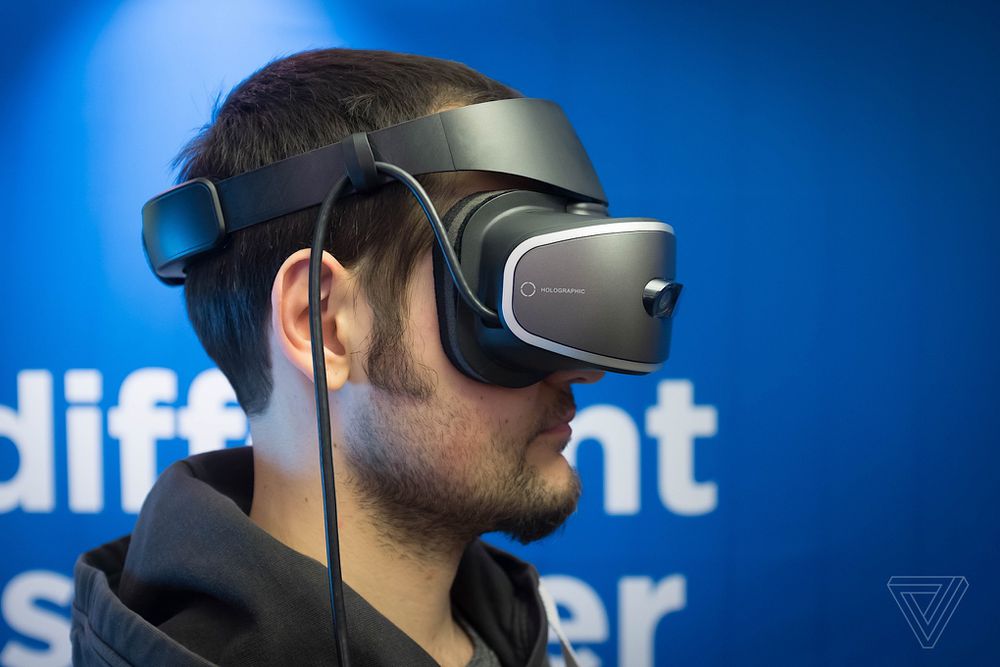 All of this will ring up at close to $300 each. Is it worth it? Let’s dig a bit deeper. Back in October, Microsoft executive Vice President Terry Myerson made the first announcement of the Holographic platform. He told VR fans that the headsets will be created by OEMs that will conform to the Windows 10 platform and will be the first of their kind because they will have true inside-out, 6-degress of freedom sensors.

What does this mean for you next workout in VR? Well, the exact use of the HMD is still up in the air. We won’t know for sure what apps will be available by the time we can actually buy this device, but we can judge based on the weight and style that this HMD is a definite step in the right direction for VR fitness. It’s lighter, more affixed to your face and seems more apt to stay put during intense bouts of movement and exertion. However, all the typical issues still encumber this device with cords et al being in the way of a truly good chance to workout.

If Lenovo doesn’t do it for you, don’t worry. More Windows Holographic headsets are indeed in the works from HP, Asus, Acer and Dell. We’ll keep an eye out for all of these new devices and continue to bring you the most up to date info that we can as it happens from the floor of CES in Las Vegas!