If you’re a Gundam fan or a fan of intense FPS games, then this game is going to be perfect for you. Out of the many games that I have reviewed, this is one of the best little gems I have found to date. Let’s go ahead and get into this review because I’m rather excited to talk about Mech Skeleton.

What is Mech Skeleton?

Mech Skeleton is a game where you assume the role of a person/mech going through areas to kill the bad bots. The only problem is that the bad bots have the technology to shut down your guns and you are limited to the bullets you carry. You have missions where you must survive being attacked from all sides and you have missions where your entire purpose is sneak behind the enemy. This game is extremely challenging and is definitely worth the purchase of $3.99.

The graphics of the game are not that intense and it will likely remind you of PlayStation 2 days. That being said, the graphics quickly become unimportant as you are more focused on just trying to survive and complete the missions handed to you. You will be reminded of Gundam graphics and you will see me mention this several times throughout this review because the two games are extremely similar.

The hardware requirements are a bit intense, requiring 8GB of RAM and 11GB of space. The rest is standard as you just need an i5-4590 processor with a GTX 970 graphics card. This is a bit higher than normal, but are not breaking any limits like we saw with Raw Data. Having such a high requirement in your games lowers the amount of people that can access your game, which is a bad thing in my books especially when the game does not look like it deserves the requirements.

Once again, we have a game that has subpar graphics providing some great fitness experiences. Not only is this game an intense FPS game, but it also utilizes locomotion software, which means you will have to physically move in order to take out opponents. On top of this, the gun runs out of its charge after a few shots, forcing even the most skilled of shooters to keep on the move to prevent being killed. Even if you manage to get that down to where you move very little, you still have the levels where you have to sneak behind your enemy. This forces you to move extremely fast and many people find themselves breaking a sweat by the third level.

The overall gameplay is very intuitive as many of us have gotten used to handling FPS games, but it also pushes the player very hard and, often, beyond their limits. The game requires some practice in order to get into higher levels and the more you play, the more you will find that it is difficult to not break a sweat. I cannot wait to see what additions can happen with this game and potentially what mods this game could handle. If we could get something like Audioshield has, we’d see a game that’s extremely intense and become the Gundam masters we always knew we could be. 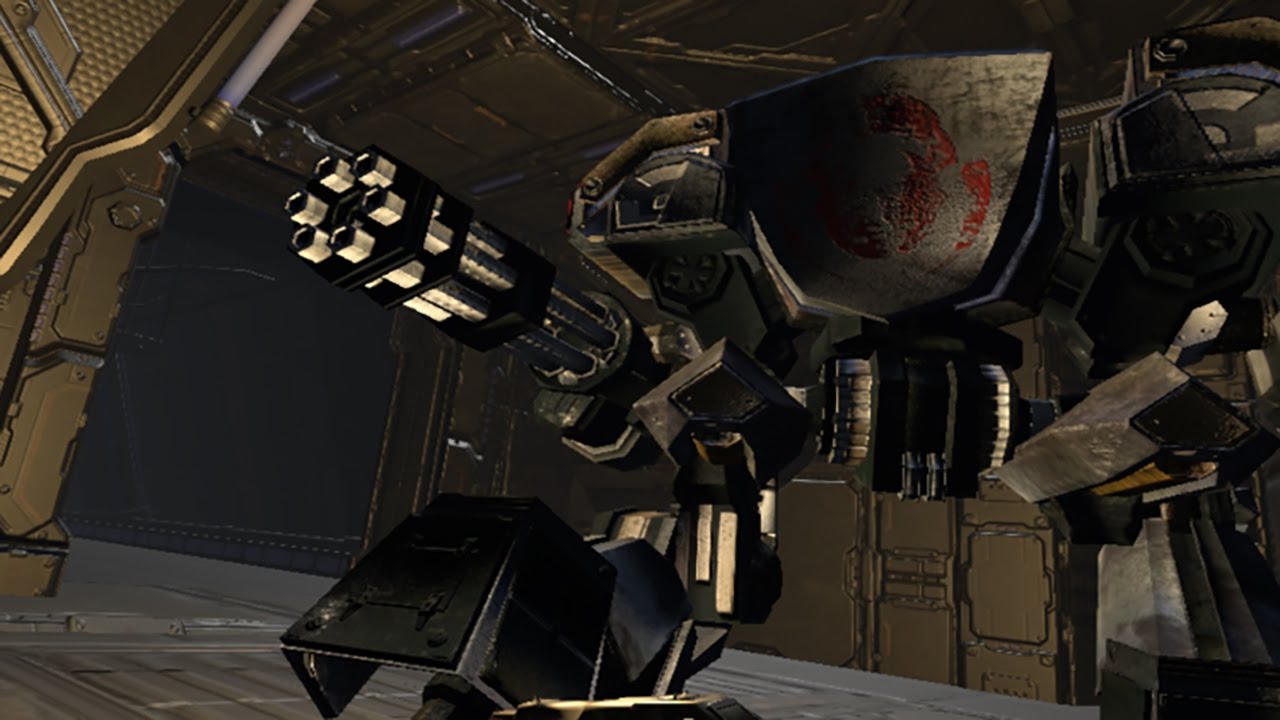 While I may have given this game a score that wasn’t perfect, it has to be because of the graphic quality and the hardware requirements needed to play the game. Even though the game is really enjoyable, there are areas of the game that can receive significant improvements. This is a great game for a great price, but I don’t give perfect scores to imperfect games.