In the simplest of terms, most people know that virtual reality provides a fairly realistic simulation of the real world. Few are aware of the fact that the Pentagon is using this technology to train soldiers. The recently debuted Tactical Augmented Reality headsets provide soldiers with a number of strategic battlefield advantages. The purpose of the technology is to heighten situational awareness so soldiers can pinpoint targets with precision and communicate detailed information to team members in real-time. 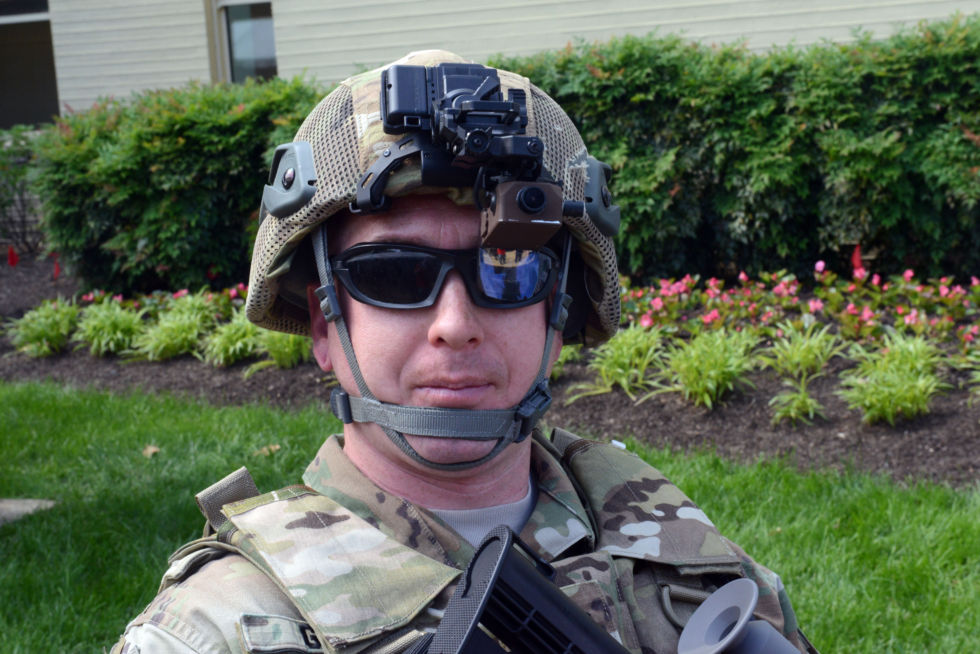 The prototype of the Tactical Augmented Reality (TAR) technology was unveiled during last month’s Pentagon Lab Day. TAR was presented by the ARMY Research Lab (ARL) and the ARMY’s Communications Electronics Research, Development and Engineering Center (CERDEC). These groups put the existing prototype on display to show how it will improve solider performance on the battlefield.

TAR incorporates elements like graphics and icons atop what soldiers see in their viewing plane. The system provides real-time information ranging from navigation tools to maps, the positions of enemies, fellow soldiers and other important objects. These visuals are presented through the technology’s Heads Up Navigation, Tracking and Reporting (HUNTR) system. The purpose of TAR is to enhance the quantity and quality of information to ultimately empower soldiers to traverse the battlefield with greater efficiency and safety. The end result will undoubtedly be the preservation of human life.

TAR: The Military’s Technology of the Future

According to Richard Nabors, one of the associates for strategic planning at US Army Research, TAR will one day supplant soldiers’ GPS and night vision technologies. At the moment, GPS only functions if the device is geo-registered to a soldier’s location. Geo-registration aligns one with his surrounding environment. TAR handles this function in an automatic fashion, making it considerably superior to traditional GPS. TAR empowers soldiers to keep their heads up at all times rather than having to look down to read a GPS device.

The TAR system makes use of an eyepiece within the soldier’s helmet, regardless of the time of day or night. Absolutely no adjustments are necessary. There is also an eyepiece linked to the soldier’s weapon to boot. This piece provides the soldier with an accurate look at what his gun is pointing toward. System sensors transmit other important details such as the amount of space between the soldier and his target. Images can be wirelessly relayed to team members without delay. It is also interesting to note the eyepiece is split screen, meaning one can point his gun away from the direction he is moving to get a view of what is behind him. A soldier can even point his weapon around a corner to safely find out what looms on the other side. 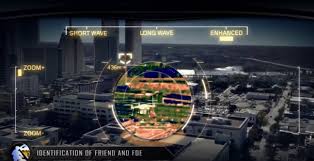 The Roots of TAR Technology

This augmented reality system is the result of decades worth of work by engineers within the Pentagon’s Defense Advanced Research Projects Agency (DARPA), ARL and CERDEC. The initial work began way back in the 1980s. The 1991 Land Warrior program altered the concept of the average soldier, making him become more of a comprehensive weapon system than an individual toting a gun. This program resulted in a contract award that spawned a system to monitor troop locations in real-time. Google Glasses and smartphone technology were gradually implemented in an auxiliary project known as Nett Warrior. This project provided the platform for continued improvements that eventually led to the development of TAR.

It won’t be long until TAR provides every American soldier with full color views and augmented imagery visible in all conditions. There is no doubt this seemingly futuristic augmented reality technology will make the battlefield that much safer for American troops and play a major part in mission success.