Home Hardware Shazam for Your Diet with AR A healthy body starts with a healthy diet. But why can diet be such a challenge for so many of us? The exact dietary requirements for the human body are heavily debated. Even the US government changes its food pyramid on a regular basis. Augmented Reality can’t tell us what’s in a perfect human diet. But, can it help us on our journey to proper diet? New research and innovations are clearly pointing to yes.

Your Diet Through an AR Lens

Since the dawn of time, eating the right food can be a challenge. The best foods don’t are rarely as appealing as the masses would hope and even if you manage to replace your chips with carrots, you still need to track your food intake to stay on course. Monitoring your nutrition, according to many research studies, is a crucial aspect of physical fitness. Nevertheless, some beginners—or even experienced health advocates—find it tedious to log every meal.

But augmented reality may solve this problem for the masses. It’s not surprising that AR can take over the tasks people struggle to fulfill themselves–that is essentially the scope of this helpful tool. The result? It could be as simple as wearing a piece of tech that ‘sees’ everything you eat and tracks every gram and calorie.

“Eating With Our Eyes” – Katsunori Okajima

We’ve all heart of people over eating to satisfy cravings or simply wanting to eat for comfort, but new research is taking the idea of eating with the eyes a lot furhter! Katsunori Okajima and his team study the dietary potential of Augmented Reality. Their new AR based technology alters the appearance of food.

The team studied how the brain responded to visual variations in food. They asked simple questions like: ‘Would a frozen steak be more appealing if it looked like a pricey cut of wagyu?’ The study indicated the appearance of food has a strong link to our desire to acquire it. Our brains recognize the nutritional value of the food through its healthy appearance. What does this mean for you? Augmented food could make it easier to stomach those green veggies and less desirable to eat food that’s bad for you. 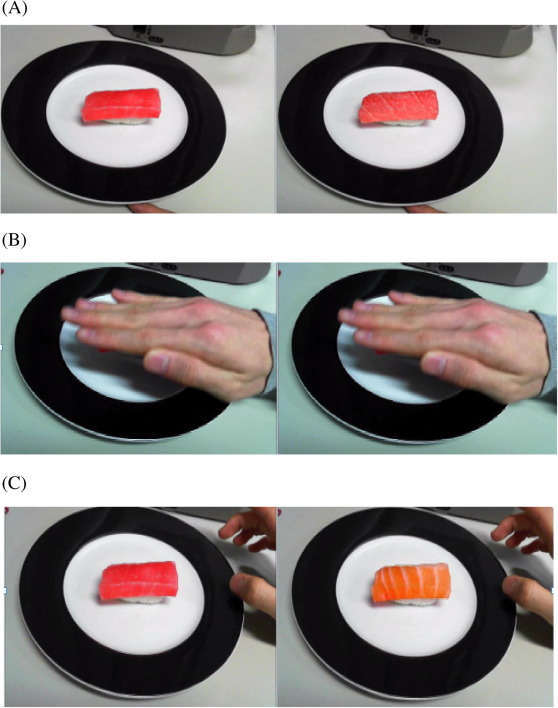 Microsoft’s Place in Your Next Meal

In 2017, Microsoft acquired a patent for new wearable technology. The corporation holds rights to a new AR gadget aimed to help dietary habits. The patent outlines a head mounted display that would monitor what you’re eating and how much. The display would relay pertinent information to the wearer based on its observations. Think of it like Shazam for food, only instead of finding out the song you’re listening to, you’re finding out if the food you’re about to eat is right for your diet.

Microsoft suggests that additional features from personal notifications to general nutrition information are a given for this upcoming tech. The primary goal of the device would be to monitor food consumption and display relevant information to the user. Microsoft has pioneered new industries in the past. This patent suggests wearable, consumer grade AR technology specifically targeted at improving health related habits is in fact in a reasonable future. 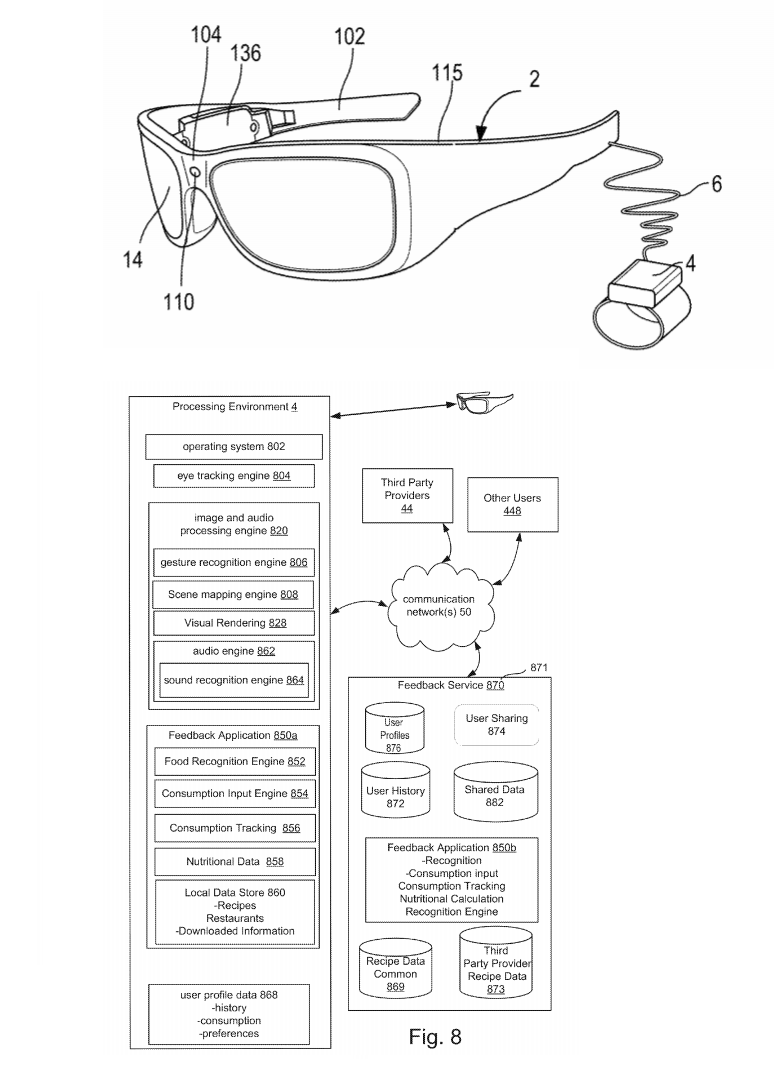 Why Is This Technology Important?

Proper diet and nutrition takes a lot of work. Technology is in development to help streamline the process. There’s lots of research that indicates people eat smarter when they are empowered by the right information and, sadly, the masses lack that information regardless of if they seek it out or not. Sometimes people don’t want to know, but with this tech, they’d have to know and that alone would slow consumption of obesity inducing foods. People would also be empowered with alternatives and information that matches their tastes to ensure better choices are made with each meal. Beyond that, the reach of this technology is significant for much more than just the consumer. These new diet technologies could help medical professionals better and more accurately understand their patients. More applications could also include being a dietary assistant for the elderly or mentally impaired who have difficulty tracking their own nutrition.

Much of this technology is in the early stages of development. Okajima and the developers at Microsoft are on the front end of this wave. While the current trajectory of this dietary aid has a lot of promise, it would have to go through a lot of research and testing to ensure that the artificial intelligence within it matched the dietary necessities of each user. Nevertheless, it’s very promising to see technology take point in the fight against obesity with ideas that empower individuals to make healthier choices.