I know, “shots fired” already, but let me explain myself and my opinions. Sparc is made from a state infamous for taking less heard of ideas, proven game mechanics, and trying to make it seem as though they’ve invented a new game. Georgia has been the birthplace of some great games like Warhammer: Vermintide The End Times, SMITE, and Brawlhalla. These are great games, but they are also games that “borrowed” most of their mechanics from other games. Vermintide borrowed from Left4Dead, SMITE borrowed from League of Legends, and Brawlhalla borrowed from Super Smash. Needless to say, there are reasons why I find this new venture abrasive at best. 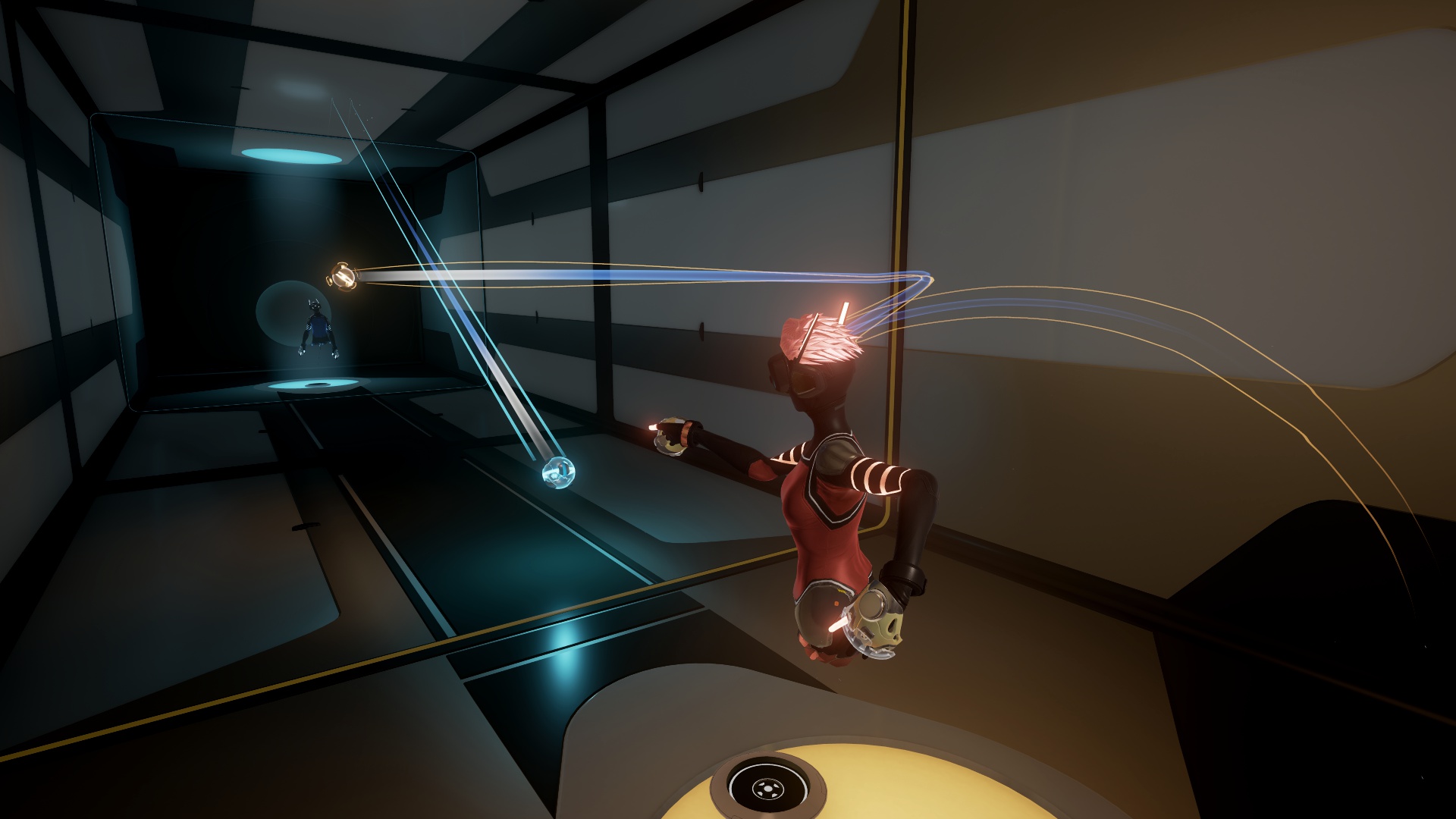 Indie developers and that’s what urks me. Sparc is a product that is branded as being a new style of eSports when, in reality, we have a few games that are almost identical to Sparc in nearly every way. Let me list a few

There are a few more of that I can’t remember the names of, but it’s a list of indie developed VR games. That’s not just it though because the company is CCP, a company known for having really good games that have great and innovative themes behind them such as Eve. This is a big company and they could have chosen to do something truly amazing, but, instead, we get some borrowed mechanics, an old idea, and some different visual styling. It makes me want to pull out a Jon Tron quote and just throw it at them.

You throw virtual disks at each other in order to try and score points. Meanwhile, you have to dodge or block disks thrown at you. That sounds familiar, right? Are you thinking of Tron? Well, I’m thinking of Disc League coming out in March, 2017. I am also thinking of Robot City Stadium, which is almost exactly the same with a few aesthetic differences.

What’s the deal on this, really?

I do understand why CCP decided to go this route when developing a new game for the VR world. It is a game type that has proven to do well over several models, there’s a huge hole for new Sports games inside the VR market, and it actually doesn’t take that much coding to make this type of game since there are only five core objects: two players, two discs, one room. As a business standpoint, this is a very good move to make to get your feet wet with VR and still make some money off of it. It’s a low budget move with low investment and high returns are almost set in stone because they made EVE and now article writers like myself are talking about it. 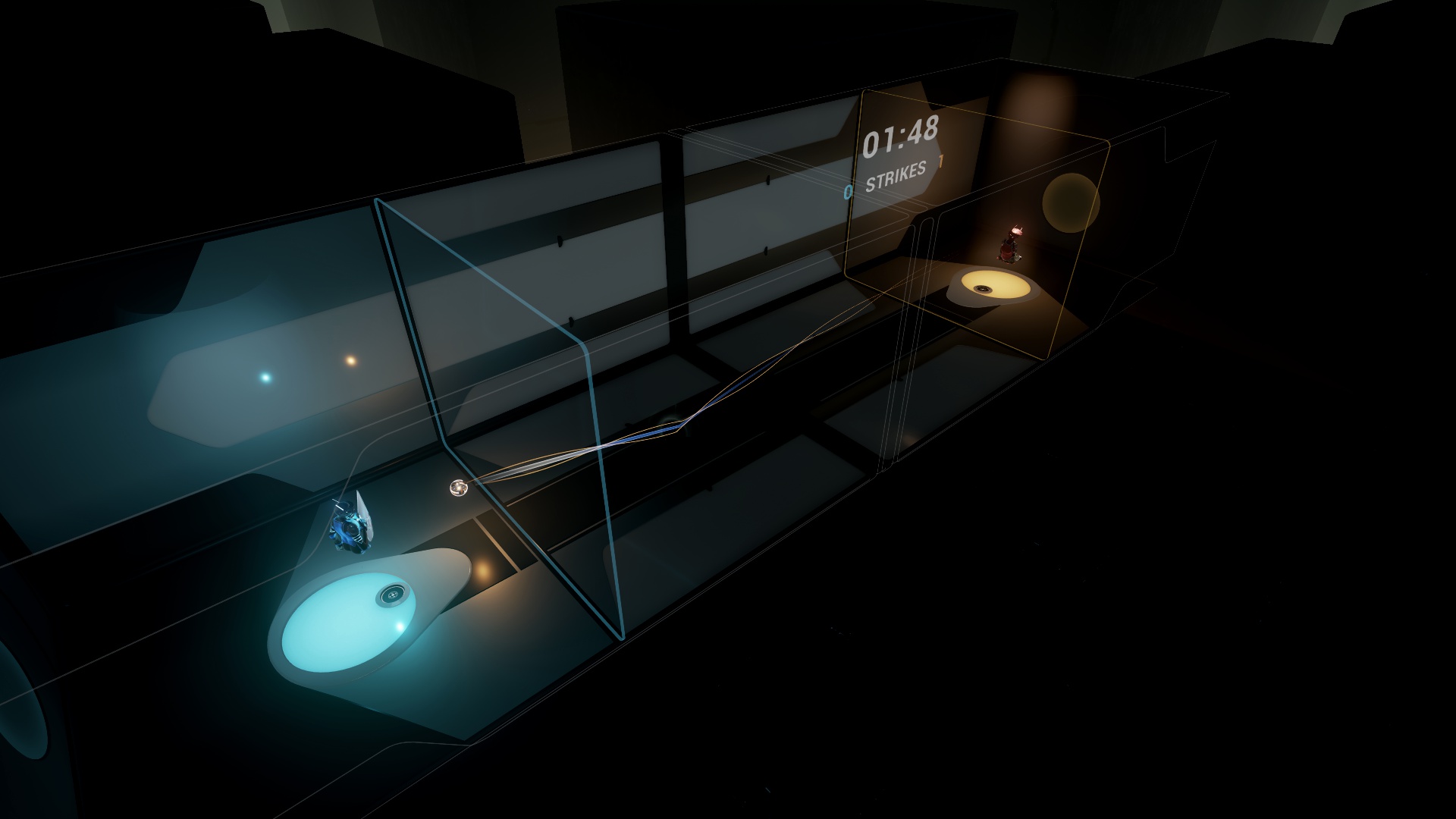 What makes me angry is the way they are marketing it. “A new sport” is the wrong way to go about it and if you’re going to tiptoe the Disney copyright lines, you definitely want to make your game stand out in a lot more ways than the fact that it looks like their product underneath a different name.

The Importance of CCP’s Actions

There’s an important reason behind my anger and that’s how the VR market needs to constantly be innovating. Look at the PS and Xbox communities and the people who solely use those systems to play those games. Their divisiveness in what makes their console better is usually what the PC community would scoff at. Take exclusive games as an example. A person plays the PS will be excited about their exclusive game. A PC player will not understand why a game has to be exclusive and will sometimes say the line “I’ll wait until I can emulate it”. These consoles are not the platforms where constant innovation happens. The most innovative thing I’ve seen a console do is become open to the allow players to create their own levels. Motion sensor gaming was already on the PC and so were many fitness games, but the PC doesn’t advertise itself to the mass population and so these changes went unnoticed by many.

If you’re a freelancer or you were/are a developer living inside your parents’ house for a number of years before your software began to make returns, then you know the annoyance shared by many who work at home. The line “you should get a real job” is the most frustrating and annoying soundbite in the world for those of us that work at home, but it’s because of “Work At Home” commercials that this stigma is here. For a number of years, companies advertised that you could sell products from your home and make money doing it. A large amount of people fell for some of the scams and, like the Nigerian victims, unfair judgment was passed on an entire industry. The industry was young and many who worked in the industry simply couldn’t dispel all of the issues. 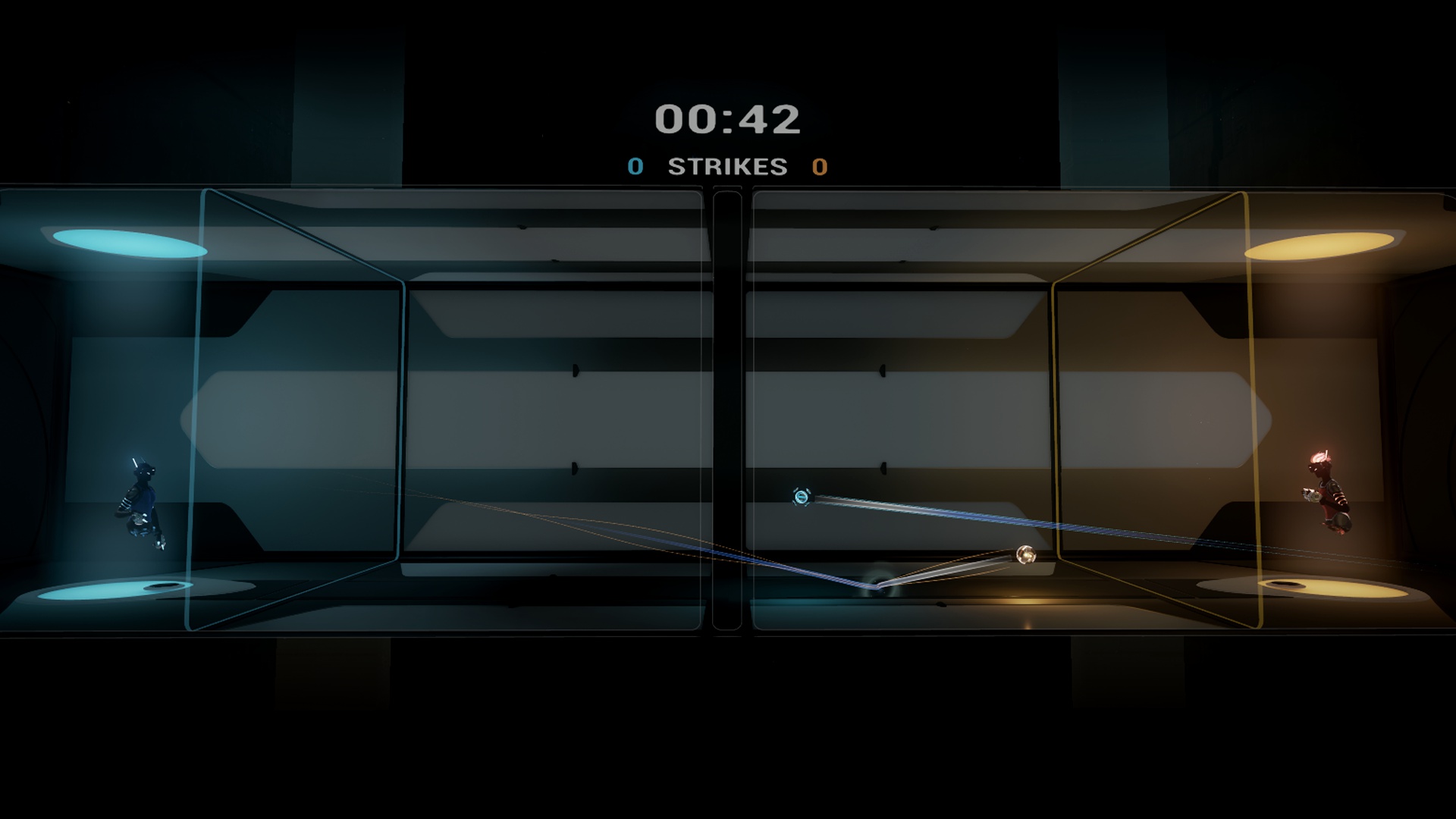 The VR industry is young and the one thing that we need most is a unified base that is constantly innovating. Big companies should not be taking the ideas of smaller companies so that they can profit off of them. Big companies, like CCP, are the companies that can be the most innovative and they should be taking the lead. By taking the ideas from the smaller companies, they are turning the VR market into the Flash Game market, which is high over-saturated with games that are nearly identical and make almost no money in a given year. While I understand what CCP is doing, I also find CCP’s actions to be alarming and hopefully a sign to other enormous game developers about what not to do in this new industry.