Most people are aware of how virtual reality has advanced in recent years, particularly regarding entertainment, but there have also been amazing advancements in the way in which VR is helping the health community. Recently, there is a great deal of evidence that virtual reality could play a major role in the world of mental health and could be an effective tool for treating PTSD, phobias, stress disorder, and a variety of other mental health conditions.

Speaking to the Harvard Review of Psychiatry in its May/June issue, the lead author of one VR study, Jessica L. Maples-Keller, PhD of the University of Georgia explained, “Virtual reality is potentially a powerful tool for the psychiatric community.” Maples-Keller spoke to the journal as part of a special issue that focused on Emerging Technology and Telehealth in Psychiatric Care.

Maples-Keller continued, VR “allows providers to create computer-generated environments in a controlled setting, which can be used to create a sense of presence and immersion in the feared environment for individuals suffering from anxiety disorders.” Virtual reality is successful in mental health applications because it allows “gentle” exposure to stimulating environments. VR environments are able to simulate exposure that would otherwise be too overwhelming. It can also be effective because it gives access to certain types of therapy that would otherwise not be an option. In some cases, therapy for mental illness is too expensive or impractical, but VR makes it possible. VR also allows the therapist to control the environment, ensuring that sessions are not too much or too overwhelming, or the opposite, that the patient is being exposed enough to make a difference.

According to the results so far, virtual reality has shown a significant benefit for treating anxiety disorders. Flight phobia is one of the most significant area in which VR has been successful and patient who have undergone VR treatment for fear of flying report they are happy with the results and that they found it more acceptable than traditional exposure therapy. 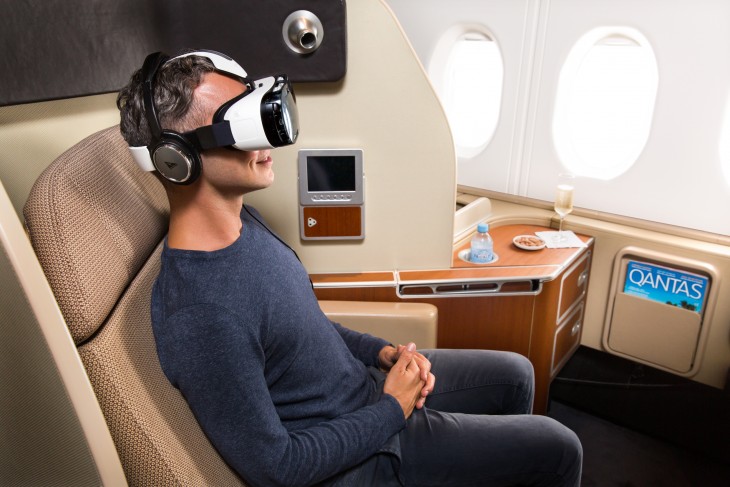 There is optimism that the use of VR therapy will continue to grow. According to Dr. Maples-Keller and hear colleagues, “With the cost of head-mounted displays coming down and smaller smartphone applications being developed, it is likely that virtual reality applications will proliferate. It will be important that these are treated as tools and therapists are properly trained in their applications.”

In addition to anxiety, VR therapy has also been useful in a variety of other mental health applications, including the treatment of schizophrenia, addiction, panic disorder, depression, eating disorders, and chronic pain management.

It’s Almost Time for Half-Life: Alyx, Here’s What You Need to Prepare

How Much Room Do I Need for VR Fitness Gaming?