I’m not going to lie, this game is what I’ve been waiting to see in the VR industry and it makes me very excited to review Unspoken. As always, I will try to stay unbiased as I do with all of my reviews but being able to throw a giant skull of a fireball at my opponents is difficult to beat.

What is The Unspoken?

There are three classes as of right now: the Anarchist, Kineticist, and Blackjack classes. Each class comes with their own unique spells, but not all of the spells are available to you at first. Instead, you have to rank up by facing off against other opponents. You can unlock bigger and more destructive spells as you gain ranks and awards. 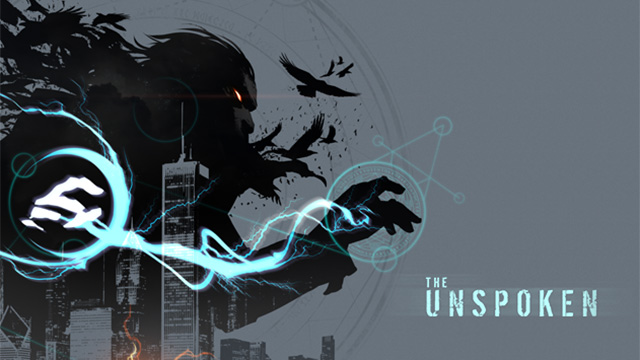 I have yet to see a better game in terms of graphics. In this game you can send out giant skulls of death, bombard your enemies with flying cars, summon golem giants of various designs, and cycling blades of pain. The game is extremely fast paced and, if you don’t know what you’re doing, you can quickly find yourself at the center of a localized apocalypse. This game truly is the definition of a AAA game when it comes to graphics.

This game requires a good bit of RAM at 8GB and space with 8.27 GB, but the rest of the game definitely shows the difference between a AAA game and a regular VR game. You need a Windows 7 System or higher with an Intel i5 6400 on a GTX 970 or better. This cuts of access to a lot of VR players. 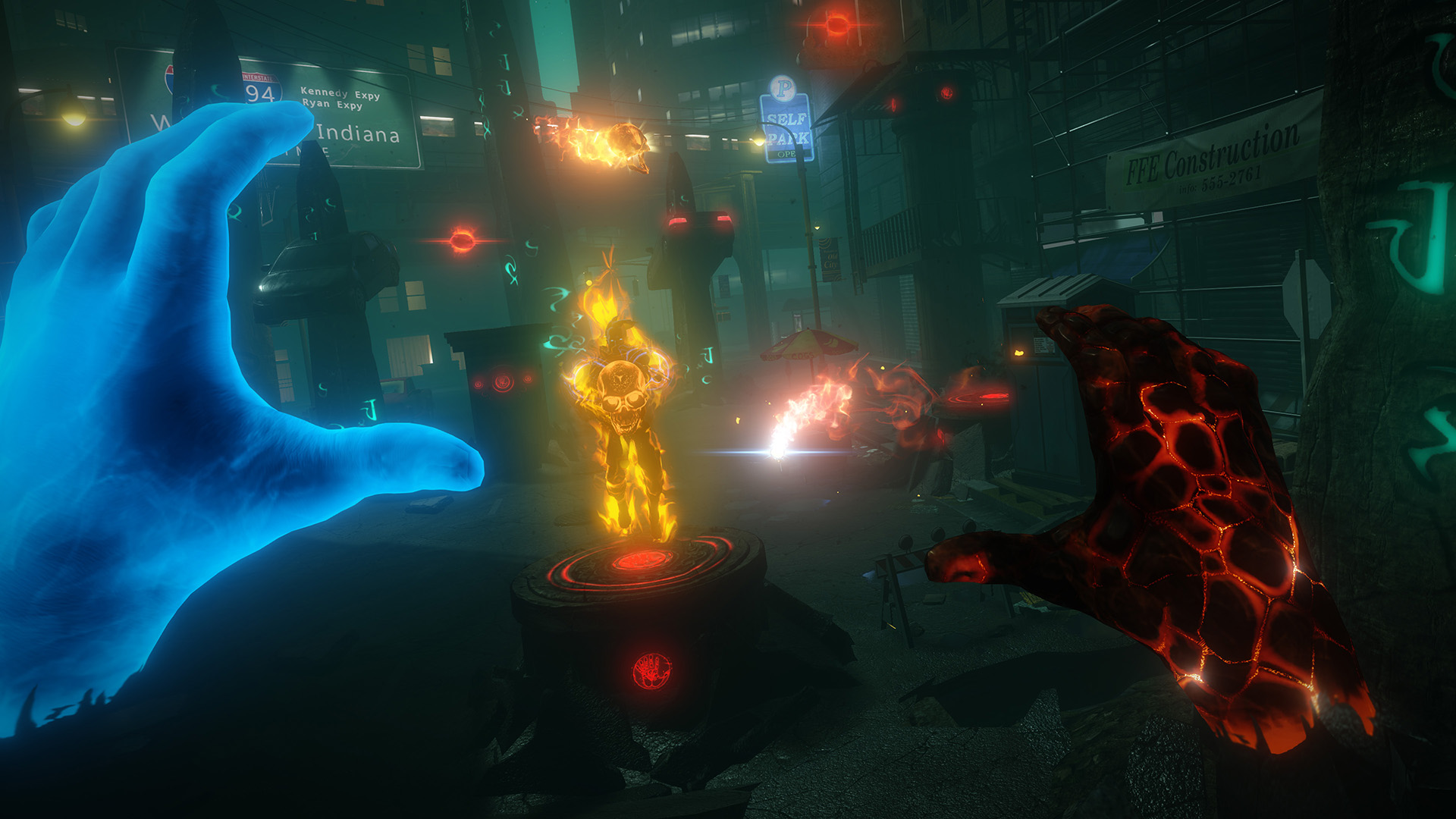 You will get very little fitness from this game since most of the action takes place when you move your hands more than anything else. Sure, you may have to constantly turn but that’s something you do for warming up to do a fitness activity. This game does not push your body and why should it? This is a spell casting game where no physical feats should be too intensive. It’s incredibly addicting but gets tiring very quickly because the game is PVP. Don’t get me wrong, I absolutely love blasting magic all over the place but a decent campaign mode would be nice. The game is very easy to understand, but you will need some time to get a flow for the game down. This is primarily due to all of the attacks that you can perform in the middle of a battle and that each person is different, which means you constantly need to adjust to your opponent’s playing style. As much as I love the game itself, it’s not very good for fitness, it pushes a lot of old VR players out from being able to play it, and doesn’t provide enough content for me to go out of my way to purchase it on the Oculus rather than on Steam for $29.99. It’s a good game if you want to blow people up to smithereens with spells, but it doesn’t reach past that.

Wow, this makes me kind of sad as I was really looking forward to this type of game. There might be one in the future, but it doesn’t look like this game really has much to offer beyond PVP beauty. For some, this may be all they need and want but being a mage is often about spells and lore. Without the lore, the game feels a little empty. However, that’s just my opinion, it’s up to you to decide whether the game is worth it or not.