If you’re like me, then you likely loved banging out on your imaginary drums as a kid listening to bands like Metallica and the like. As time progressed, I changed music tastes greatly to the point where I tend to listen Chinese Traditional Music and Vocaloids, but I still love to jam out on drums when I get the chance because who doesn’t like to bang on stuff? Let’s review the new VR Drums Set to see if it lives up to our imagination.

What is Drums Hero?

Drums Hero is a game where you beat on drums to the sound of music in an attempt to match the beat of the song. The game really has no other point, but beating on the drums in this game is a lot trickier because you get a full set of drums unlike the previous version of playable digital drums.

The graphics are splashy, but the game does take some liberty with the albums as they use the original cover art, which doesn’t match with the game. The game itself doesn’t have much beyond the dials that come down the pathway and then the menu screen, so there’s not much that could be done that’s impressive in terms of graphics. 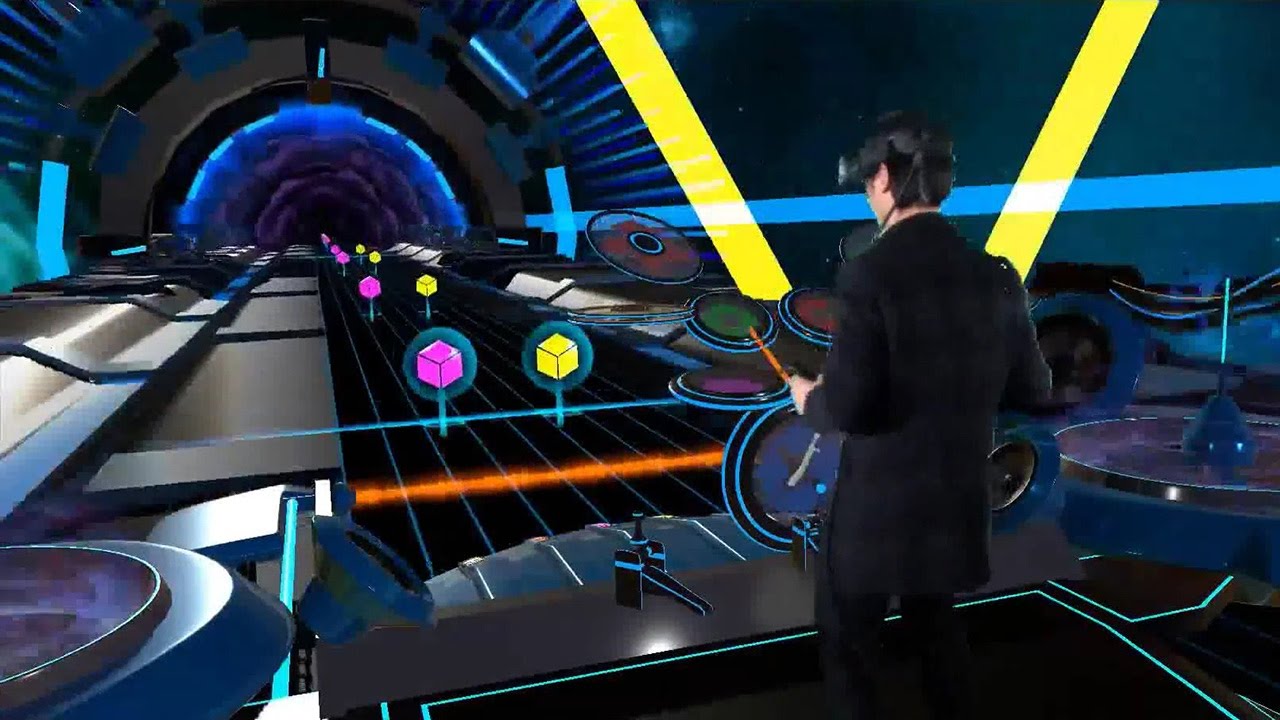 Surprisingly, you only need the basic amount when it comes to playing this game as you need an i5-4590 processor with 4GB of RAM on 1GB of space with a GTX 970. That’s about as basic as it comes and this is a game that mimics a AAA title from the past, which is pretty impressive. 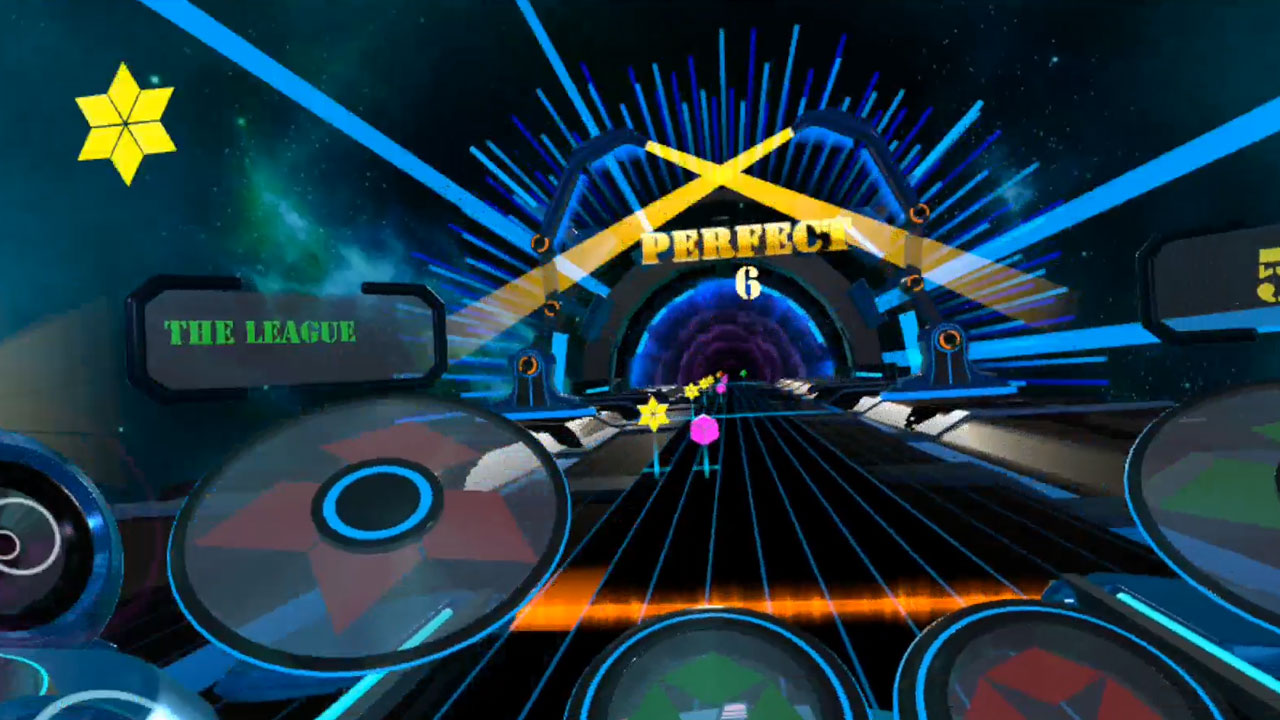 The game does a decent job in terms of fitness since you are playing a virtual drum set. This means that you are, essentially, playing the drums for a certain amount of hours and that is a high demanding task on your body. Since you are usually also moving to the beat while you do this, it is like being in a calorie burning concert for as long as you are playing the drums. The only downside to this, of course, is that the songs are only a couple minutes in length so you miss out on calorie burning when you need to switch to a different song.

The overall gameplay is what you would expect to see of a music based game in that you can pick it up rather easily and the difficulty is often preset by the song. You do run the risk of whacking your controllers together on some songs however, so it would be wise to keep an eye out for this as those controllers tend to be rather expensive. Additionally, there are some issues with the game launcher that requires you to launch the Oculus SDK beforehand. This is not something I would suggest having consumers try to do in order to play the game, but I’m not the one who developed the game.

For $19.99, the game is not something many would lightly pick up but I can tell you that it is exactly as it promises to deliver. The game does well for those who like to play the Hero games and the virtual drum set does provide you with a decent amount of exercise. Having said that, this game is a little expensive for most and I would postulate that’s simply because of all the music rights the game needed to obtain. In this new industry, everyone is likely to be seeking money before recognition first because many still don’t think this round of VR will last.