When people think of virtual reality, it’s inevitable that they think of the gaming ramifications. Why not? We’re seeing some of the coolest game experiences in the world coming out on a daily basis in this new VR renaissance but if you think that VR is just games, you’re wrong. Researchers are excited about the potential for virtual reality to play a significant role in helping patients recover after loss of mobility due to a stroke. The easy analysis of current data clearly indicates that: Stroke is the leading cause of serious, long-term disability in the United States. Each year, approximately 795,000 people suffer a stroke. About 600,000 of these are first attacks, and 185,000 are recurrent attacks. Nearly three-quarters of all strokes occur in people over the age of 65.

According to a study presented at the American Heart Association’s Scientific Sessions in 2013, virtual reality hands that are controlled by a user’s thoughts could aid in the recovery, and enable patients to use their hands and arms.

According to Alexander Doud, M.D., lead author of the study, “Using a brain-computer interface, we’ve created an environment where people who may be too physically impaired to move can practice mental imagery to help regain use of their arms and hands.” The brain-computer interface that occurs with the VR technology is able to determine if regions of the brain are being activated, which is expected to help in recovery.

Most rehabilitation utilizes a therapist moving a patient’s hand or arm to perform the desired action at the same time the patient is asked to imagine he or she is the one making the movement. Using the VR technology, patients are able to control photorealistic hands with their thoughts, but not involve their own hands in any movement. 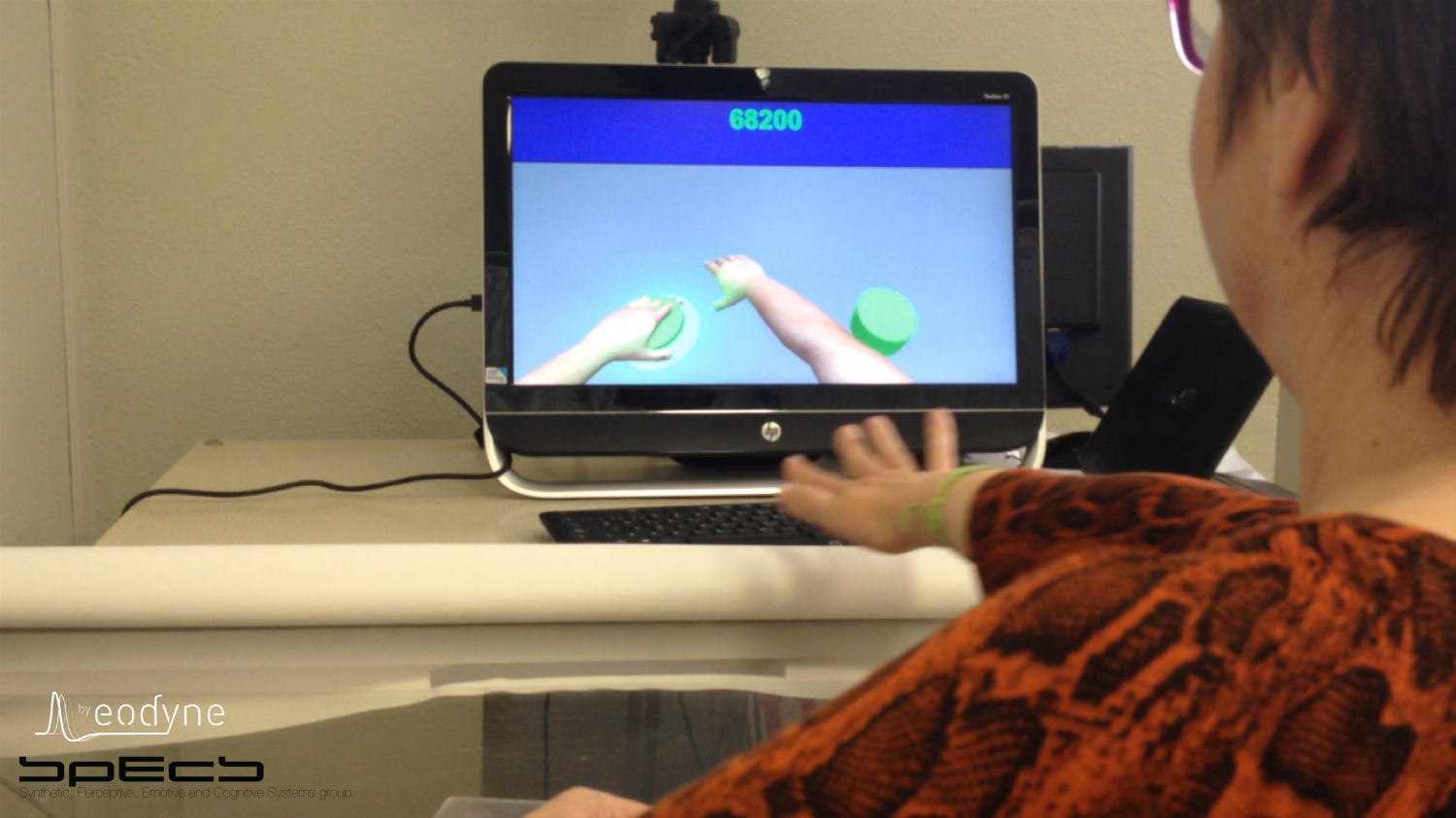 Researchers had six stroke survivors participate in a study utilizing 3D glasses that produced the illusion of their own arms. All of the victims had suffered impaired movement of the hands and arms. Patients in the study were able to achieve accuracy of movement rates of up to 81 percent while using the VR hands to grab for a glass filled with liquid. Overall improvement in action was seen in just three two hour sessions.

According to Doud, “The system is created in a way that could allow it to be used to practice a wide variety of desired activities, such as picking up a toothbrush or opening a jar, with very little additional work to set up the system. “This can make it even more patient specific and that leads to patient motivation.”

The study was small, so Doud intends to replicate it with a larger and more diverse group of participants. Despite its size, the study does prove this approach could be a valuable rehabilitation tool in the future. Doud called it “an engaging system that encourages patients to practice using the areas of their brain that may have been damaged or weakened by the stroke.”