Next up for the VR Awards: Best VR Fitness Accessory! As with all technology, most of VR has come complete with accessories but some are better than others. In order to find the best accessory, we have to judge its price, its functionality, and the ease of use for the device. We are only including accessories that directly advertise as being used for fitness as well as those that are also good for those who love VR.

Let’s get that out of the way considering all of the unknown refer to the fact that you have to send them a message before they tell you how much it is. This allows them to mark it up or down depending on how fat they think your wallet is. Obviously, the winner here is Reliefband, but what does it do? 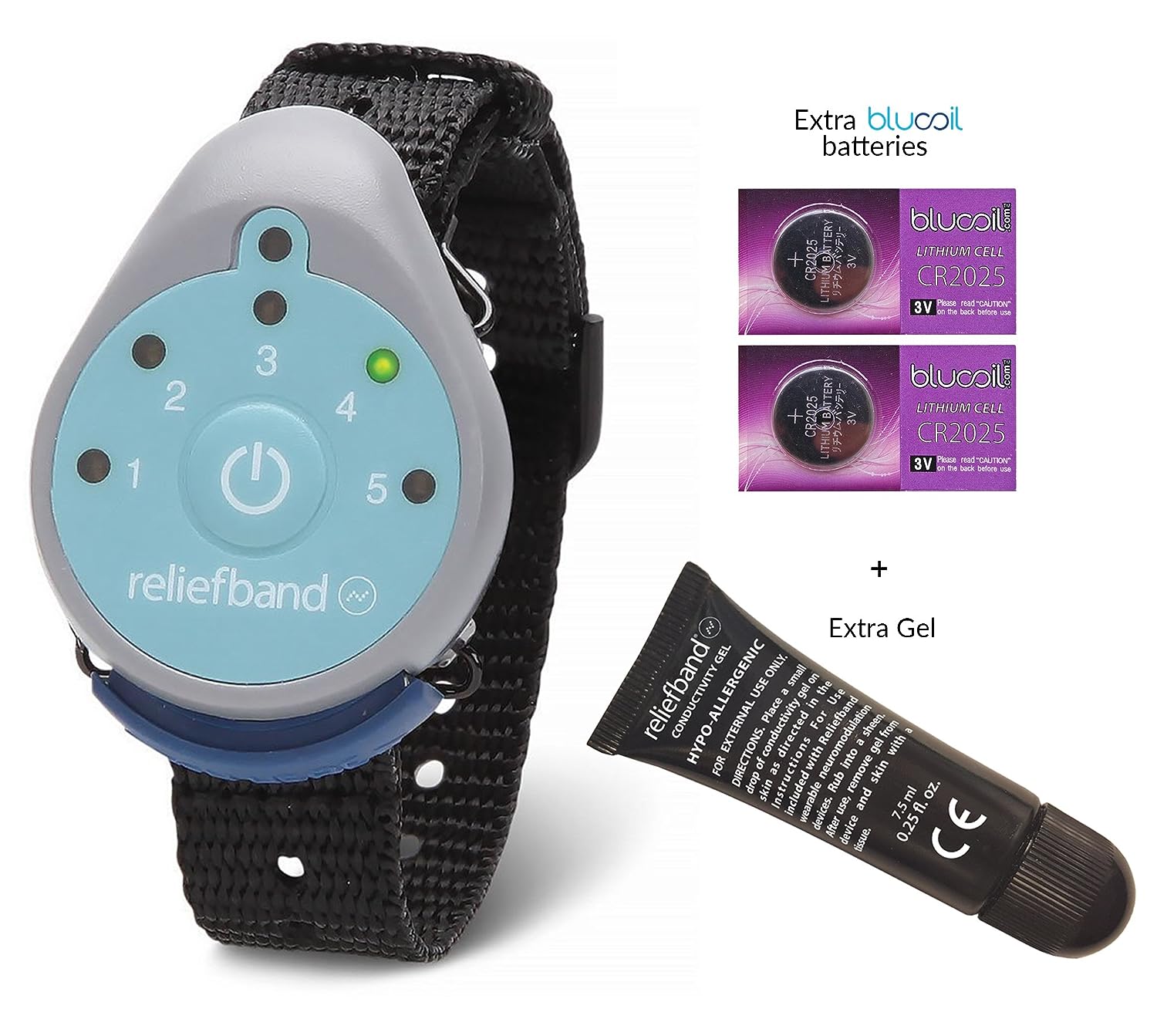 The problem with VR is that it can, and has, made many people motion sick while playing it. It is such a common case that many expect it to happen with new users and companies are trying to find solutions to it. Well, Reliefband is supposed to help with motion sickness, which is why it is perfect for those who are getting used to VR. It stimulates nerves underneath the wrist according to a series of tests done by the makers to calm the motion sickness down. It’s related to fitness because fitness is the ability to stay fit and if you can use a device to calm the motion sickness down to play more fitness related VR then it becomes a fitness accessory.

While the Lumo Run is really cool in that it tracks your running and gives you tips on how to improve, a commercially available version of KatWalk that allows you to run in all directions while playing VR has a lot more functional uses. It’s also one of the only machines like it that gives you a price up front.

You have to go to China to get a KatWalk and have limited range with Omni, Virtualizer, Icaros, Widerun, and VirZoom. Omni and Virtualizer both prevent certain arm movements. Icaros is only for anything requiring movement. Widerun and VirZoom are both just a bicycle as a controller. Lumo Run is not for all sizes and Reliefband runs out of its uses once you get used to the VR environment. Therefore, while

Lumo Run and Reliefband are both easy to use, we’d have to say Vue VR Treadmill provides better ease of use by not becoming useless.

The accessory allows you to move around in all directions, including sitting down, kneeling, and crouching. These are all video game actions that have a huge impact on how the game is played. Likewise, with its free motion you can run around all you want, which means you could easily traverse a few continental maps by playing a few multi-player COD or Battlefield games.

I am aware most of these devices do the same thing, but that’s because VR is really only lacking in one thing to become a fitness machine; movement. You could add things like Fitbit to increase the overall experience, but these only help track fitness. If you think I’ve left something out, please leave a comment below to let us know.