Home Science VR Could Make You into a Superhero! Who wouldn’t want to be more like their favorite superhero? The truth is, our society’s love of costumed crusaders only serves as a beacon to what we long to be in real life. While we may not be able to wear a cape or cowl and fight crime in the real world, perhaps new developments in virtual reality can still give us a better sense of what it’s really like to be a hero in all the great senses of the word. In fact, maybe playing the hero in VR can make us more heroic in real life! A recent study showed that virtual reality game players who possess super powers in games are likely to behave better in the real world. 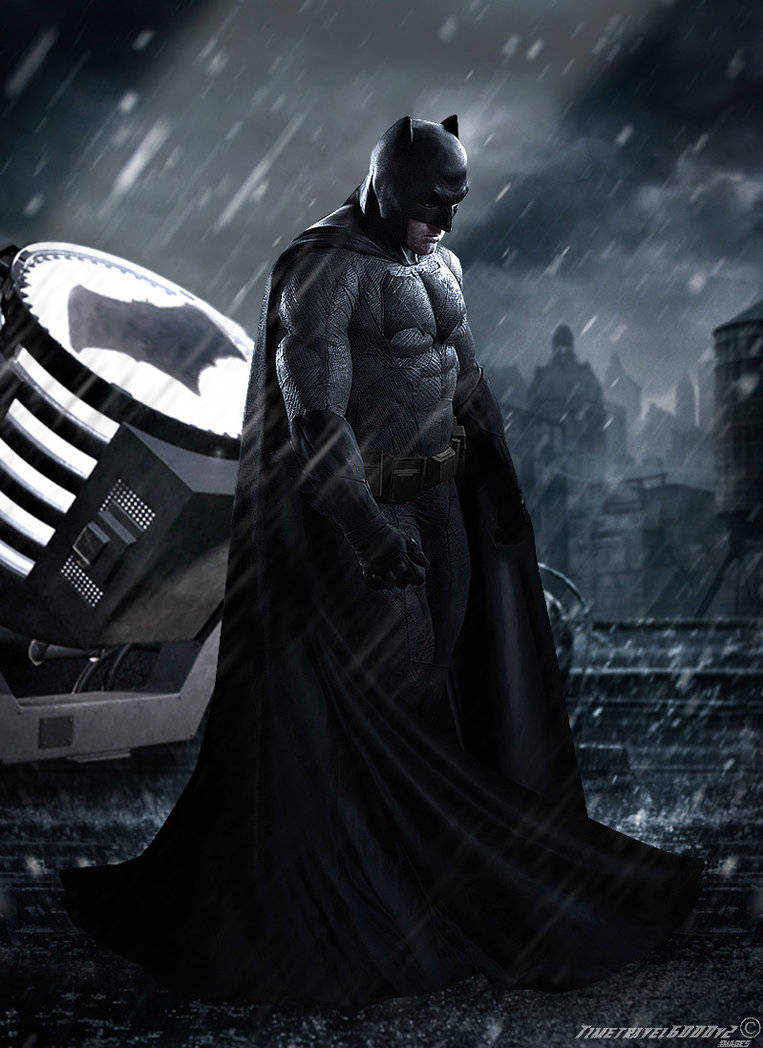 According to study director Robin Rosenberg and colleagues from Stanford University’s Virtual Human Interaction Lab, results from the study suggest that playing the role of a superhero in a VR game can lead players to “think like superheroes” and behave better in reality. There was also evidence that players who were able to do superhuman physical activities, such as flying, tended to be more active following game play.

Active vs. Passive Movement in VR Researchers concluded that spending time immersed in VR games can enhance empathy and encourages players to psychologically “become” their avatars. They believe this is because of the realistic tracking movements and the ability to make VR avatars so similar to the players.

Past studies have produced similar results. One showed that after participants interacted with older versions of themselves in a VR environment, they were willing to accept later monetary rewards over immediate ones in reality. Researchers believed this was because the VR experiences opened cognitive channels that allowed participants to be concerned about their future.

VR Experiences Trigger Empathy and a Desire to Help

The superhero experiment included 60 participants, split evenly between males and females. They entered a virtual city that was designed with fog to prevented participants from flying high enough to no longer view the ground. The environment featured no vehicles or people, aside from the child they were intended to help. All participants were told an earthquake had triggered an evacuation of the city.

The complete study took part in three stages. The first was the immersive VR experience. The second was the collection of the behavioral variable, measured following the VR experience when someone in the room with the participant knocked over a cup of pens. In state three, participants were put into a small testing room and asked to complete surveys.