Super Mario Bros. was a trailblazer in every sense of the word. The game debuted back in 1985 as the first title for the Nintendo Entertainment System (NES). Though few know it, Super Mario Bros. was not the first Mario game. Mario Bros. was the series’ debut title yet it was only available for play in arcades. Super Mario Bros. is revered throughout gaming circles for good reason. This side-scroller paved the way for a litany of similar video games as well as numerous sequels featuring Mario, Luigi and the familiar cast of Nintendo characters. Over 40 million copies of the game have been sold, making it one of the most successful video games in history. 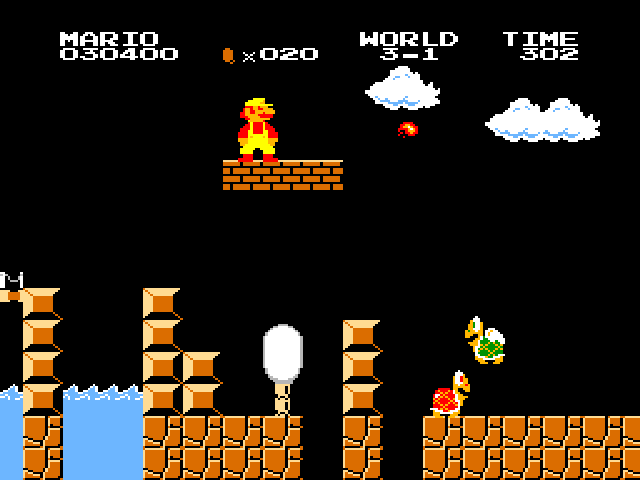 Mario gameplay is fairly straightforward but plenty of fun. The game player controls Mario in a quest to rescue Princess Toadstool from the evil nemesis Bowser. Mario’s brother, Luigi, can also be controlled with a second controller if another player desires to get in on the action. Mario battles all sorts of enemies along the way, ranging from goombas to hammer brothers, koopa troopas and Bowser. Mario proceeds from the left of the screen to the right of the screen on each stage. Most enemies are thwarted with a simple jump in which Mario hops up and lands on their heads. Mario can also pick up a fire flower and shoot fireballs. The goal of these levels is to stay alive until the flagpole is reached. If time runs out before Mario reaches the flagpole, he must start the level over and attempt to complete it within the allotted time. Mario passes through levels across a series of worlds that ultimately culminate in a showdown with Bowser.

Part of the reason why Super Mario Bros. is so fun is that the player can interact with each stage’s environment in unique ways. He smashes into question mark boxes that emit coins, mushrooms, fire flowers and all sorts of other goodies that help him proceed through stages in a quick and enjoyable fashion. If Mario collects 100 coins, he is awarded with a “one up”, meaning he earns an extra life. Mario can even slide down pipes thanks to his plumbing prowess. Also known as “warp zones”, these pipes send Mario to new portions of stages where he picks up special items or battles new enemies.

What Super Mario Bros. Would be Like in Virtual Reality

If Super Mario Bros. were ported to virtual reality hardware, it would likely break all sorts of video game sales records. Mario in VR could be played from the first person or third-person perspective in either a platform style or an open world gaming environment. Play from the first-person would make the virtual reality landscape feel that much more immersive. 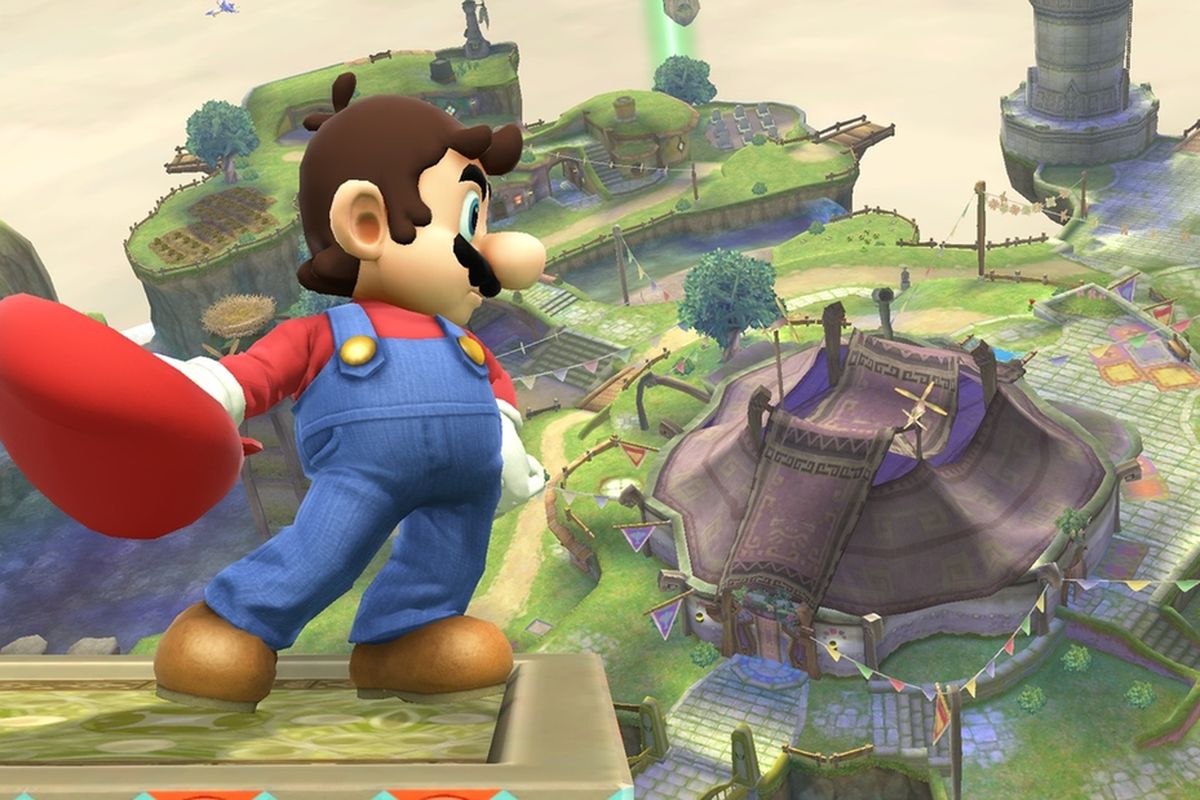 The player would don a VR headset to see the Mushroom Kingdom in all its beauty. Motion tracking controls would have to be connected to the player so the hardware could detect leg and arm movements. As an example, when the player jumps to squash a goomba or hit a question mark box, the hardware would need some way of understanding that such a movement occurred. The same is true of grabbing a koopa shell or throwing a fireball. These motion tracking controls would prove vital to the game’s “playability”.

What if Super Mario Bros. was truly VR Fitness

This would be an excellent game to play in virtual reality for fitness purposes. Imagine running, jumping, swimming, dodging and throwing items across immersive and colorful Mushroom Kingdom stages. Play virtual reality Super Mario Bros. for an hour and you would likely burn several hundred calories. It would require constant movement with frequent jumping and fast running to beat the clock and reach the flagpole before time runs out. On a scale of one to 10, Super Mario Bros. in virtual reality would be a 10. It is the perfect fit for a VR fitness-oriented game as an abundance of physical motion is necessary to thwart enemies and reach the flagpole. Add in the fact that the game’s iconic characters are so popular and it would be a surefire top seller.

The idea of Mario in VR is not that far fetched. After all, Nintendo brought Virtual Boy to the masses way back in 1995. This virtual reality headset received little fanfare yet it certainly broke new ground. Super Mario Bros. in VR would be even more of a hit if the game allowed another player to join in on the action by controlling Luigi. We can only hope that Nintendo’s next console includes a headset that allows Mario fanboys and fitness-minded individuals with the chance to enjoy this classic gaming series in virtual reality.