A new study published in the Journal of Physical Therapy Science has revealed that virtual reality gaming can play an important role in helping users maintain balance. The study examined the effects of exercising with a Swiss ball versus virtual reality exercise on balance in participants.

Researchers looked at 30 people that were randomly divided into two groups: One used Swiss Ball exercise training to improve balance and the other used VR gaming. Each group exercised for 30 minutes, three time per week for approximately two months. 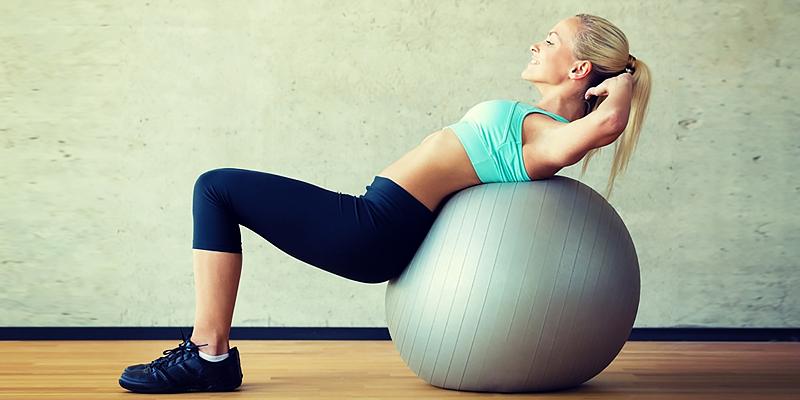 The results were surprising, as most would expect the instability and subsequent harnessing of secondary and stabilizing muscles of training with a Swiss Ball would be the clear winner for balance training, but that was not the case. While researchers found step length and average speed both increased significantly for both groups and timed Up and Go time decreased in both groups, it was the VR group that had a greater reduction in sway length and ultimately, the VR gaming experience improved balance most. Does this mean the Swiss Ball doesn’t work? No. In fact, it works great. But this study found that VR works better.

Researchers have long understood that regular exercise and physical activity has the ability to help anyone in any age group with their walking, balance, mobility, and muscle strength by increasing their functional abilities. Studies conducted prior to this one have shown there are certain physical activities that offer greater benefit than others when it comes to helping with balance ability, including: Unfortunately, while these training methods are effective, they don’t seem to be attractive enough to combat the global obesity epidemic. Recently, virtual reality options have been growing in number by the day, which provide interactive simulations that mimic reality (or create an alternate experience altogether) and tend to motivate users more than the standard activity options. Essentially, VR gaming users are able to engage in activities they find enjoyable without the real-world risks or need to be in a specific location to participate.

Another study conducted by the Brazilian Journal of Physical Therapy furthered this research when they released a study indicating that post menopausal women saw a greater benefit in training in VR than using a Swiss Ball, a common tool for urogynecologic rehab. Other studies have shown similar positive results specifically for seniors who need improved balance most of all.

More research continues to pour in about the many benefits of VR matching or eclipsing regular modes of physical fitness. Researchers are working diligently and want to determine if the results are consistent with all individuals, and if the results have long-term effects. They also want to look at how different environments affect the outcome. Ultimately, though, the body of research that’s already available clearly leads experts and researchers to conclude that it would be beneficial to provide VR exercise programs to anyone.