It’s no secret that introverts are often uncomfortable in social situations, even when there are only a few people present. Now, a recent study by Facebook IQ reveals that introverts actually fare much better when socializing in virtual reality environments.

The study offered the VR experience to users and allowed them to participate in one-on-one conversations. Facebook has been researching the possibility of including social VR experiences since the company acquired Oculus VR in 2014. The results from the VR experiment were recently released, along with the company’s plans to launch a social VR app in the near future. 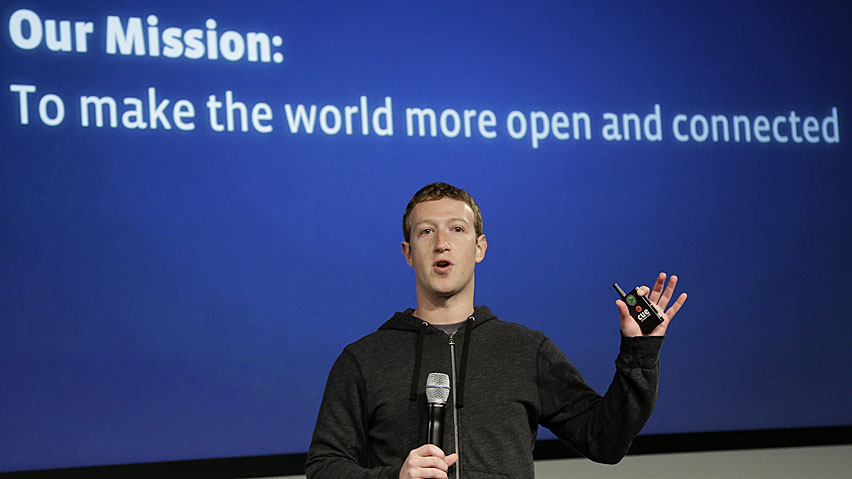 Study Brings People Together to Socialize in a VR Environment

The study performed by Facebook IQ included 60 people and asked them to engage in one-on-one conversation. Half of them were in person and the other half were in a VR environment utilizing Oculus Rift technology. The study utilized avatars from vTime, a popular social network app that is available for Rift, as well as other VR technology. The system uses full-body avatars that feature automatically animating hands. Participants in this study were placed in a train cabin – an environment researchers felt would feel was natural for conversing with a stranger.

The participants wore high-resolution electroencephalography (EEG) scanners that recorded electrical activity in the brain, as well as eye trackers. The level of engagement for the in-person group was compared to the VR group using the eye trackers to determine the level of attention and the EEG to assess motivation and cognitive load based on brain activity. Levels that show high indicate stress and low levels indicate boredom.

According to the results, which were published on Facebook Insights, participants who had never used VR technology before showed no evidence of being bored or overstimulated. People naturally relaxed over time and as conversations progressed. Ninety-three percent said they liked their conversation partner. Those considered the most introverted had the most positive responses.

Researchers also noted that introverted participants tended to experience increased confidence and reduced self-consciousness during the experience. Researchers speculate this is because VR does not seem as real as a face-to-face meeting, but the entire point of VR is to duplicate reality as much as possible.

Now, researchers and VR developers are questioning whether improvements in VR technology will make introverts less likely to enjoy the VR experiences or whether there is something about the VR environment that puts introverts at ease.