A new virtual reality study has revealed that how a person feels in a particular environment is based on his or her perception of space and physical awareness. Researchers have concluded that our brain uses a combination of these factors–body perception and environment–to control emotion and how we explore that particular environment. What could this mean for your workout? VR environments can all but guarantee a better body reaction than a typical workout in the gym!

The study was published in the scientific journal Heliyon, and utilized various perspectives within the Cave Automatic Virtual Environment (CAVE) device. According to Dr. Martin Dobricki of the University of Wurzburg in Germany and lead author of the study, “Our hypothesis was that the emotional experience and the exploration of the environment are not simply triggered by environmental stimuli, but that the brain is regulating emotional experience and exploratory behavior based on the perception of one’s body and the spatial context in relation to each other.”

Dr. Dobricki’s team tested their hypothesis by analyzing whether the sensory input on a person’s walk and the sensory input on their spatial context controls their emotions and their willingness to explore an environment. The study placed volunteers in a life-sized virtual forest and prompted them to walk on a wooden plank on the ground or elevated in the air. The airlifted plank added bounce to their movement.

As speculated, the bounce gave a more intense experience of the environment and produced feelings of negativity–mainly fear–as they walked high above the ground. At ground level, that same bounce produced positive emotions. When elevated, people tended to explore their environment below the horizon, keeping their gaze fixed on what was “below” them and moving with caution. Those bouncing at ground level tended to explore more above the horizon.

According to researchers, the results demonstrated that the information our sensory organs give us about the environment and the information provided about our movement influence each other. Researchers called this relationship the sensorimotor body-environment interaction. Basically, what we see impacts on how we move, but so does how we feel about what we see and feel.

Researchers further speculated that adding a bounce floor to a space would intensify a person’s fear. So, for instance, if someone were being treated for fear of heights with exposure therapy, a VR environment that simulated a bounce would maximize the therapeutic effects of treatment. Furthermore, this VR environment could lead to new ways to manage emotions.

Dr. Dobricki summarized, “Our research shows that we are not stimulus-response machines; our emotions and our behavior are both based on the interdependent perception of ourselves and the world. We hope that our findings will inspire other people to look at the body-environment interaction we have identified. For example, experiments like asking people emotion-inducing questions while they sit, walk or swim could result in many interesting and surprising findings and might lead to totally novel techniques for managing emotional response.” 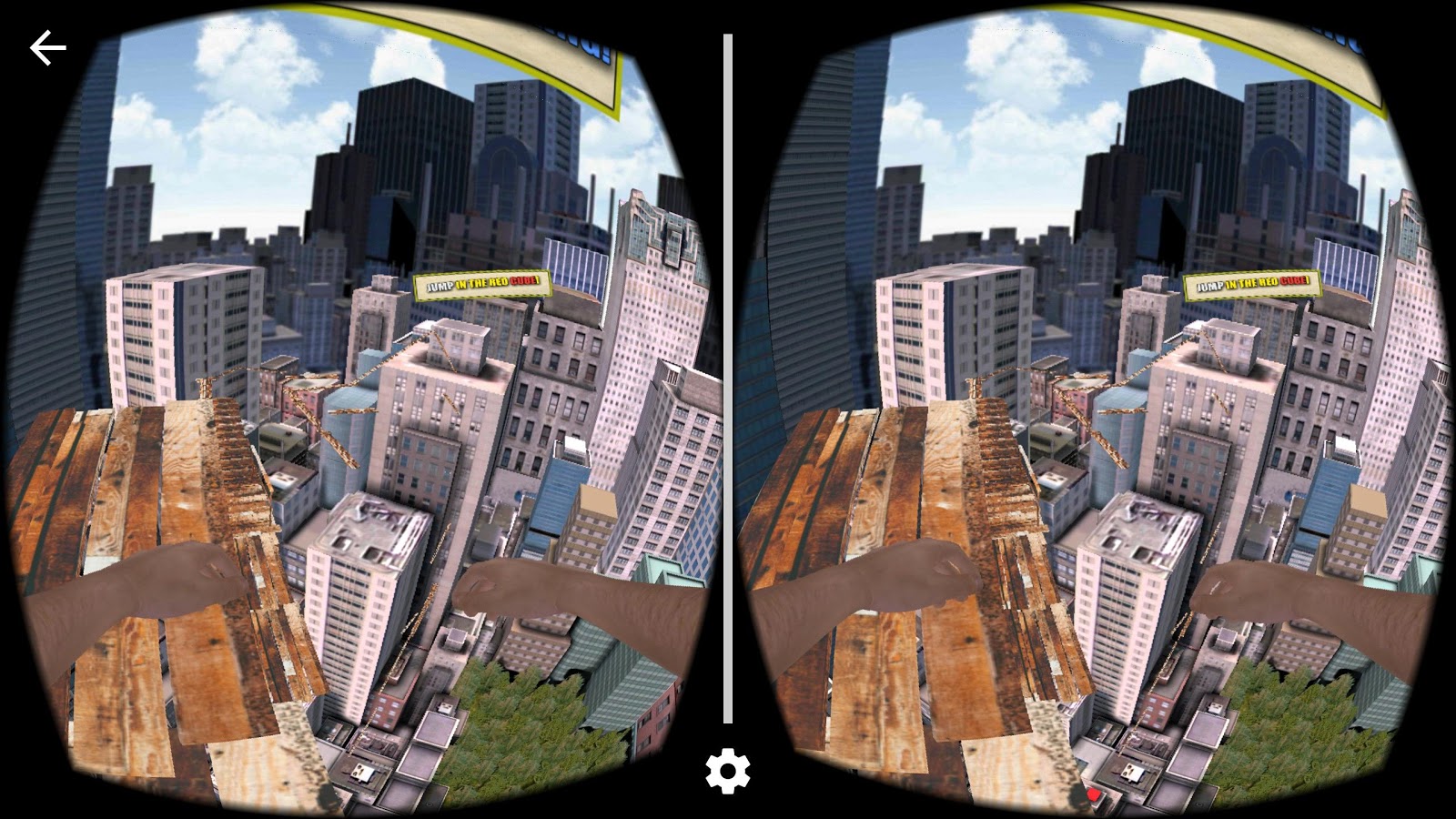 According to details from the study, it was not the objective of researchers to investigate whether and how emotions affect exploratory behavior or the perception of space. Therefore, the study was unable to draw any strong conclusions about these factors. However, the study did find SBI affects both the emotional experience and the exploratory behavior of humans, so there’s a chance the study could “bear the potential to serve as a useful framework to elucidate the previously suggested relationship between emotion and motor action.”

What does this mean for you and your VR workouts? Basically, your body–not just your mind–reacts to what it’s seeing, which means that in VR your body is being forced to react to the virtual environment. This ensures that your body is delivering even more effort and exertion than it would in a simple workout situation. Why? In a workout, you’re lifting weights in a safe space. In VR, you’re doing any number of things, most of which force you to react to situations that would trick your body to exert itself with more effort and intensity.