Most people are saying that 2016 was an epic year for VR, AR and MR. It had it’s highlights, but let’s be honest, we want more fitness! 2016 was absolutely horrible. Well, no, not really, but it could have definitely been better. There were a lot of good advancements over the past year, but let’s look at how this could have been a better year.

We’ve already seen from Zombies, Run!, which is not a new game, that fitness applications can be very popular and wide reaching. However, fitness seemed to get the corner of inattention as barely any mobile games qualified as fitness worthy this year. Pokemon Go wasn’t strictly a fitness game, but it showed how much games can improve our daily fitness by adding a couple billion extra steps this past year.

VR Applications That Should Have Been Mobile 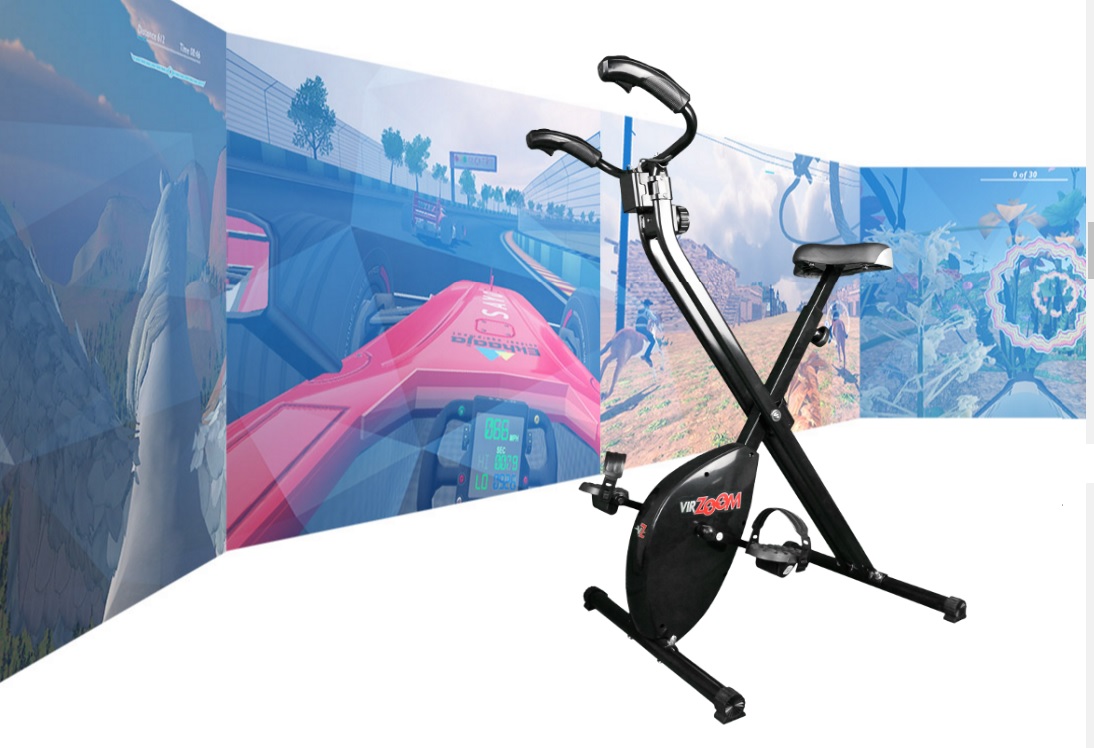 VirZoom was a device that came out for VR in the desktop form. The idea is to use exercise on a bike to move a game character. We’ve seen the games provided by this rig and I’m pretty confident that most of them could have been developed on a smaller scale for VR mobile. VR mobile is good at arcade style gameplay, which fits the M.O. of riding a Pegasus and rowing a boat down a body of water. Not only would development would have been faster as the libraries for the mobile platform have already been there, but many more people could have enjoyed it because it would have had a much lower price barrier. Just look at BitGym and MyFit VR for better examples.

It Wasn’t All Bad

We saw quite a few exciting leaps for all the realities this year with Leap Motion and GearVR making the mobile world ready for its own experience, wireless data packs and computers in backpacks making desktop VR a mobile environment, and Apple coming out with its own Mixed Reality platform, the Apple Bridge. These are great advancements in terms of technology, but even better is the fact that the console world has finally begun incorporating VR into their own systems.

This is a massive leap for the VR world since it had cornered itself into a niche market. Now that VR is possible for at least one of the major platforms, we’ll see a lot more video games that are specifically for VR and even some video games that allow for screen play and VR play. Since almost all of the consoles have their own forms of exercise games, developers will undoubtedly take advantage of this VR environment to provide better fitness games.

While it wasn’t an ideal year and fitness went practically untouched in the mobile world, there’s still a lot of hope on the platforms that fitness becomes a big part of the VR world. This will take time though as the industry is primarily centered around video games.