Recently, not only did we make a review about ZenBlade but ZenBlade also quietly got in trouble. Outside of the community that play this game, not much circulated around to show light on the fact that ZenBlade took their game down for legal reasons.

ZenBlade was a realistic version of Fruit Ninja and it was really well done. They had even gotten to the point where you could customize the swords that you had equipped. Unlike Fruit Ninja, though, every swing mattered as in the direction of the blade, the speed of the blade, and even the way the blade was facing. If you didn’t swing it fast enough, the fruit would stick on the blade. If you didn’t cut at the right angle, or if you had the blade facing the wrong direction, the fruit would simply bounce off. This wasn’t the only differences in the game but it certainly made for an interesting style of gameplay.

The rumors about why they took their game down was centered around the fact that it was so similar to Fruit Ninja and since the makers of Fruit Ninja made their own VR game, the idea that a big company would sue a much smaller one was behind the rumor. This was a popular topic with a certain unofficial Pokemon game that was 9 years in the making and shortly after it had been posted, it was also taken down by the developers for the same type of legal reason but in that case it was prevention rather than ordered. The truth of the matter is that the makers of Fruit Ninja actually had no problem with the game and it was due to another reason. 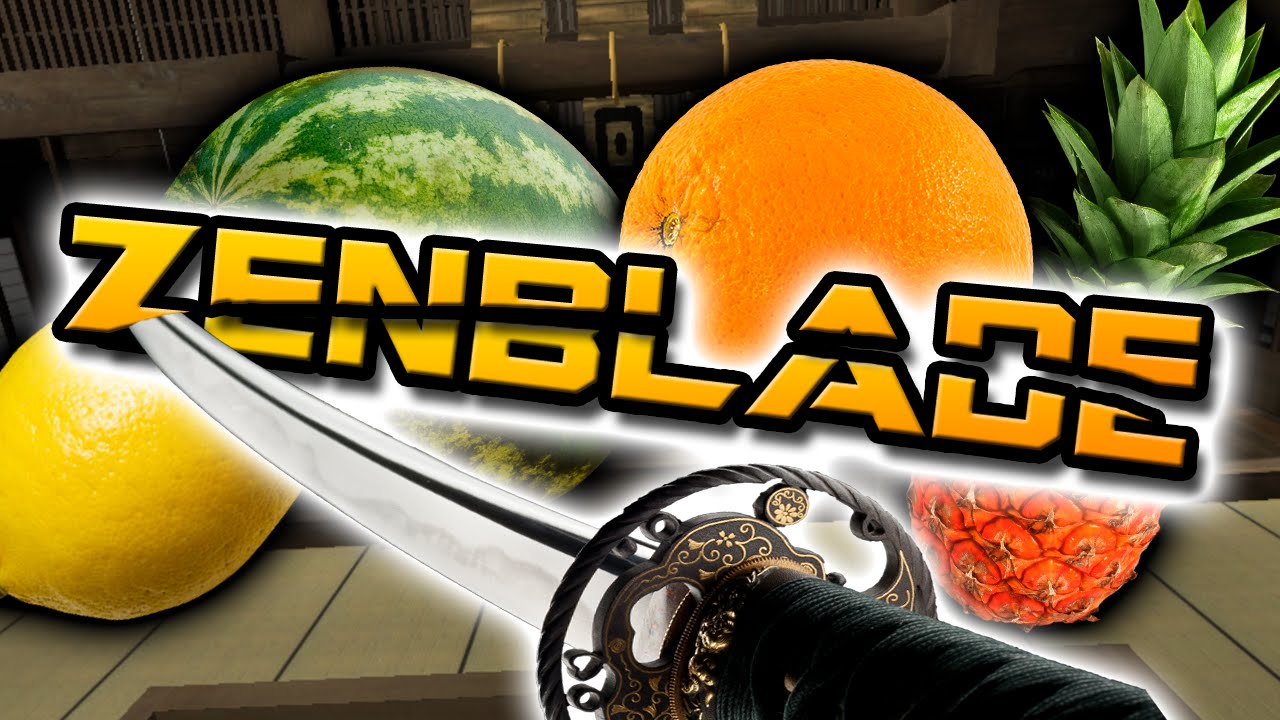 What actually happened to ZenBlade?

There has been no official answer to this other than it was mainly in house and it wasn’t due to Fruit Ninja. There are two popular speculations on this and both of them have to deal with the tools of ZenBlade’s trade. The first has to do with the software that they used to build the game in the first place, which is Unity. As a developer, I know that you can release a Unity game for free but if you charge for it then there is a huge price tag you have to pay for the commercial license before you release to market. However, due to the success of the game and because I know that developers usually aren’t stupid enough to make that mistake, especially if you’re experienced enough to make a VR game, that is likely not what happened. The second has to do with the Oculus Hand assets, which are NDA and if anyone at the company who signed the NDA broke this then it would mean that Oculus could sue them for breaking the agreement. However, this is unlikely as well because the Oculus already has their hands full with the biggest lawsuit in current VR history, which may result in the loss of the Oculus Rift product and the Samsung Gear VR, which I hope I get to talk about in an upcoming article.

What I think happened?

What I think happened is an in house core developer had some disagreements about what was being done with the product or their own code. This can happen with some people who spend a lot of time and effort on a product that explodes in the marketplace. Eventually, someone doesn’t like the direction something is going and when they try to speak up and they get pushed around almost everyone loses in some way.

Another problem I could see happening here is that they needed to redesign specific aspects of the game that would alter how the game is perceived entirely. For instance, if they built the game with leaky code then the only way to prevent the spread would be to take down the game. This can happen occasionally where some of the input obtained isn’t exactly legal and to prevent a lawsuit they would take it down. 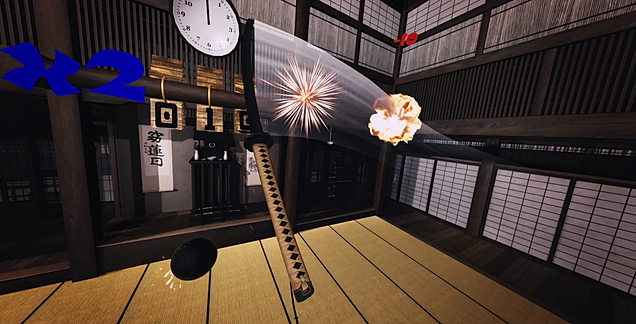 The developer who informed us that the problem was in house also said “One way or another, ZenBlade will likely return in some form in the future.” Therefore, I would put my money on the fact that it will return. The game was already done and they were just adding and fixing at that point so there isn’t much to rewrite.

Either way, this is another loss for the consumer as this was not only a great game but it was also one of the few revolutionary games out on the VR market. It was revolutionary because it focused on the realism of the sword, whereas with Fruit Ninja so long as you swing the sword you will cut the object.