Health advocates are always trying to find ways to make their campaigns more impactful and improve their outcomes, but this can be a big challenge. Helping people change their personal behavior, especially when it comes to reducing health risks, is one of the biggest challenges in the medical community. Enter virtual reality! New innovations are always happening in VR and many are already being studied as we speak. Not long ago, we covered research that showed how VR can help people better connect with health risks. Another study takes that one step further and shows how VR can make people connect with advocacy campaigns and make significant changes on their own lives as a result.

One recent study found that immersive virtual environments (IVEs) tend to be very powerful for helping people understand the consequences of their risky health behaviors. These VR environments involve users directly in digital simulations. Instead of providing an ambiguous warning about health behavior, those who utilize a VR environment are able to see the effects of their behavior in action.

The greatest effects came when researchers combined educational pamphlets with virtual environments that immersed subjects in the world. This gave subjects a sense of personal relevance – they saw how their actions were impacting their bodies, as opposed to just hearing or reading they were damaging their bodies. 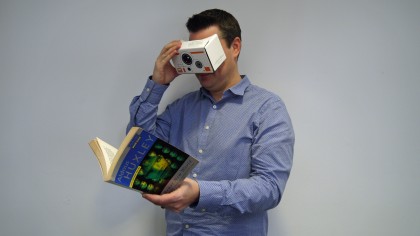 The study addressed the effects of consuming sugary soft drinks. Research has shown that high-sugar beverages are a major contributor to the nation’s obesity problem, but getting people to break their soft drink habit is often a challenge – even when they are told they are damaging their health. A number of different studies have demonstrated the risks associated with soft drink consumption. Drinking soda and other high-sugar beverages tends to increase a person’s risk for heart disease and type 2 diabetes. In addition to general health concerns, research has shown:

The virtual environment improved the subjects’ perception that the risk of drinking these beverages is imminent. Instead of some far-off health consequence, they saw on a personal level how much damage they were doing to their bodies. 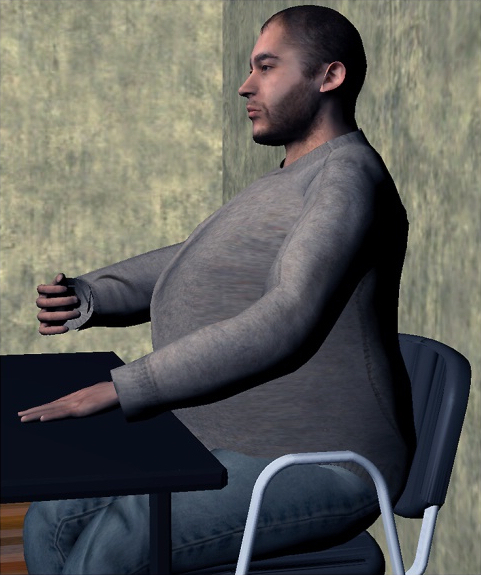 Researchers found that exposure to the virtual environment, along with a message that was tailored to the individual subject, was extremely effective in reducing a person’s intention to drink sugary beverages. Use of the educational pamphlets and immersive VR experiences was the most effective for helping people reduce their soft drink consumption.

Researchers believe the most effective strategy for helping people reduce their soft drink consumption long-term would include a “messaging strategy that incorporates both tailoring and coupling IVEs with traditional media to increase behavioral changes over time.” In the end, the ability to use VR to better connect with people so they can finally see the impact of their unhealthy habits should be a massive step in ushering in a new era of health and subsequent disease prevention.