Archery might have been Hollywood’s gimmick of choice a couple summers ago with the Hunger Games and Avengers featuring a lot of arrow slinging, but there’s no doubting the being able to accurately and strongly send an arrow accurately at a target is a skill that requires a great deal of athleticism. Here’s your chance to work the same muscles and hone your archer lust in VR with Queendoom. This game is currently complete as it is, but like all the games I seem to come to love in VR, they just released a new game mode on March 24th. This is the archery game I’ve been waiting for, what about you?

Queendoom is an archery defense game, which is something we have seen in the past. The bonus to this game, other than it seems like it is set up in Hell or a Mortal Kombat level, is that there is strategy to the game. First, you have your primary arrow, which never runs out, but then you have purchasable arrows like Ice Arrows that slow your enemy down. Secondly, you have to protect the door to your keep. Thirdly, you have the option to purchase warriors. My tactic is to buy warriors and do my best to keep them alive because they level up and become stronger each time they kill something.

The graphics are, alright for a game like this. The scenery is very impressive but also reused in a lot of levels. You do get a real sense of space as you have to estimate where your arrow will land on a tiny little creature in the distance. The monster look very real, which is only possible due to the distance. The creatures are actually in low-res imagery and this saves on RAM. Through many clever tricks, this game actually pulls off a high-end look with low-res material.

For this game, you will need an i5-4460 3.2GHz with a GTX 970 and 3GB of space. As expected, with my explanation of using low-res material, you only need 4GB of RAM with this system and it does work on Windows 7.

The amount of fitness you get from this game is completely different to a lot of archery games out on the market with the exception being Holopoint. First, you are either accurate every time or you will be sending out a flurry of arrows just to hit targets. Second, you have a lot of targets to shoot so you will have to continuously pull arrows out from behind your back. Thirdly, there are these behemoths that take like 20 arrows to kill so you will fanatically be trying to kill them as fast as possible.

This game can easily push someone to their limits. Will you be covering your daily cardio needs? That depends on how long you play, but you’ll definitely be getting your heart rate up regardless of if you play for a minute or a half an hour. Beyond that, this game is unique with respect to what it offers your workout in VR because it forces you to move your arms out of your typical range. You’ll be reaching back, stretching your lats and flexing your triceps. It may not sound like a lot, but reach back for an arrow 20 times in a minute and tell me if you won’t be a little sore if you had to do it time after time over the course of a 20 minute session. 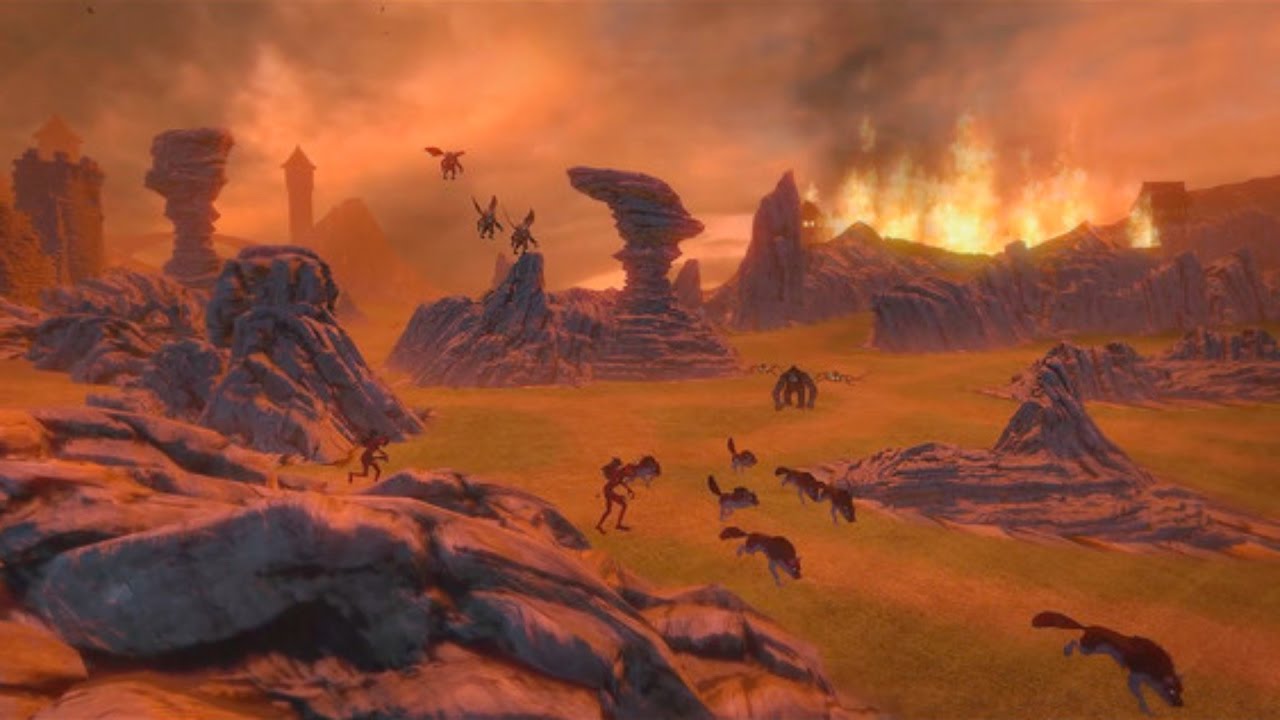 The gameplay is very fluid and easy to get accustomed to, but it gets very difficult very quickly. Even though it is a great game, it is also a relatively short game with only twelve levels in the game. Don’t confuse this as there are only twelve things you need to beat as each level is comprised of waves, each with more waves than the last with ever increasing harder waves. To make everything more difficult, the amount of gold you make does not carry over to different levels so even though you may do well in one level and have lots of gold leftover, you are stuck back at basics in the next level. This makes it much more difficult in later games. Although, I will say that a price of $16.99 is a barrier most are skeptical of given the quality of the preview material.

If you’re a casual player that’s not looking for a real challenge, then this game may not be for you. If you’re looking for something that will make you sweat and curse your own aim, this will likely be the one for you. Either way, we finally have an archery game that’s not “cutesy” and provides more of a Diablo setting.