Developed by Bungie, Halo 3 is the third edition of the wildly popular Halo Franchise. Halo 3 debuted on the Xbox 360 in 2007. The game is also playable on Xbox One, the successor to the Xbox 360. Halo 3 is praised for advancing the genre of first-person shooters. It was the fastest-selling game of all time when released a decade ago. Halo 3 also held the record for the largest entertainment launch in history with a whopping $170 million in sales in a single day. More than $300 million in sales were generated in the first week of its release. Many gaming industry analysts credit the Halo series for catapulting the Xbox into the mainstream. In particular, Halo 3 helped the Xbox 360 achieve considerable mainstream success as the game was not available on competing consoles. It is the Xbox 360’s best-selling exclusive title by a significant margin. 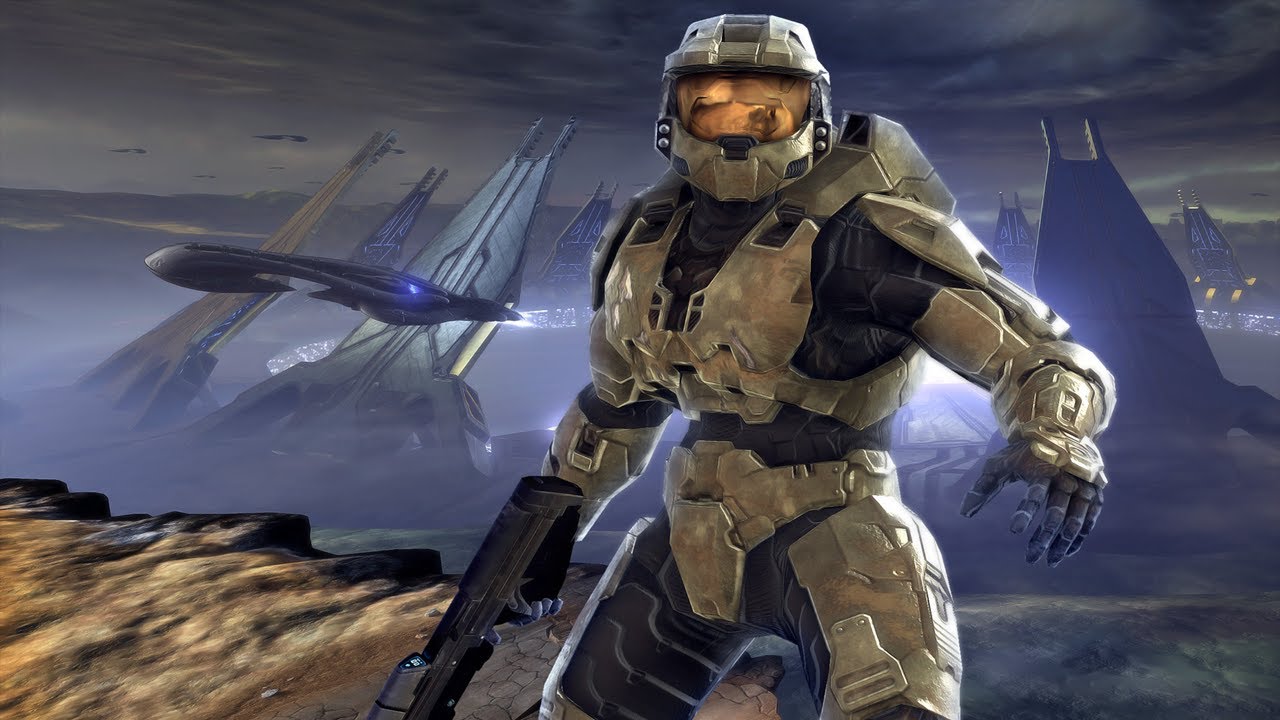 Halo 3 is not your typical shoot’em up first-person kill-fest. This game features an interesting story, stunning visuals and plenty of what matters most: fun!  Halo 3 picks up where the previous edition of the series left off. The game player finds himself smack dab in the middle of an intergalactic war between humans of the future and violent alien races united in the form of the “Covenant.”

The main character is Master Chief, a super soldier who represents humanity’s best defense against the Covenant. Gameplay centers on shooting from the first-person perspective yet there is plenty more to enjoy. Players drive numerous vehicles, enjoy captivating cinematics and compete with friends (and strangers) on an array of multiplayer levels. The multiplayer gameplay proved quite popular. Check out Halo 3 reviews and you will certainly find some qualms about the single player mode yet the critics struggled to pinpoint any fallibilities in the game’s addictive multiplayer competitions.

Players assume the role of Master Chief from a first-person perspective for the majority of Halo 3. Though some vehicles are available, most of the game is spent walking and running with a gun in-hand. A virtual reality headset combined with a VR gun accessory or even a controller would make Halo 3 even more enjoyable. It might prove difficult to replicate the game’s dual-wielding of weapons in virtual reality. However, such a feature is not an absolute must. 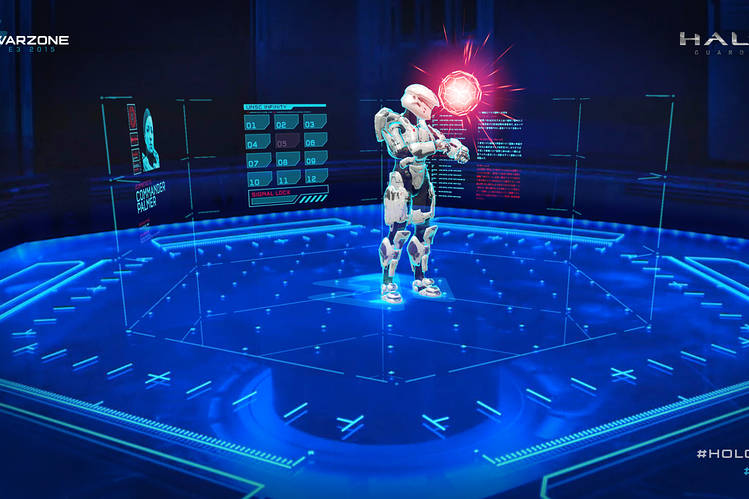 What if Halo 3 was truly VR Fitness?

Halo 3 would certainly provide a vigorous workout. Players do everything from walking to light running and all-out sprinting.  Melee attacks would prove especially fun in virtual reality. Players would crouch to take cover, bend at the waist for the perfect shot, shuffle their feet left and right to dodge incoming fire and perform an array of other physical movements in the quest to combat the Covenant. There is more than enough physical activity required in Halo 3 to get the heart going. If one were to play Halo 3 in virtual reality for half an hour, he would likely burn 200 to 300 calories. If the majority of this time were spent running up steep inclines or other undulating terrain, the number of calories burned would spike even higher. Yet Halo 3‘s true potential as a calorie burner lies in its unbelievably addictive multiplayer competitions. The game allows for upwards of 16 people to engage in multiplayer action ranging from Capture the Flag to deathmatches. This style of game requires constant running as players seek out competitors and fire away with reckless abandon. Such intense physical activity in a VR gaming environment could burn 600 calories or more in a single hour.