Mind over matter, as the saying goes, implies that human beings have the ability to control their physical experiences by using their thoughts in a certain manner. Though this might be far-fetched or difficult for most people to achieve, there is some evidence that immersing someone in a virtual reality environment could trigger their brains to achieve a powerful response to pain – potentially more powerful than using morphine.

Most people have dealt with a few painful experiences throughout their lives, but for many, pain is a constant problem. More than 100 million people in America are living with chronic pain. In many of these cases, prescription pain killers, also known as opioids, are given to help ease or at least manage the pain. Prescriptions for pain killer have tripled since the 1990s in the United State and accounts for 80 percent of painkiller use worldwide. 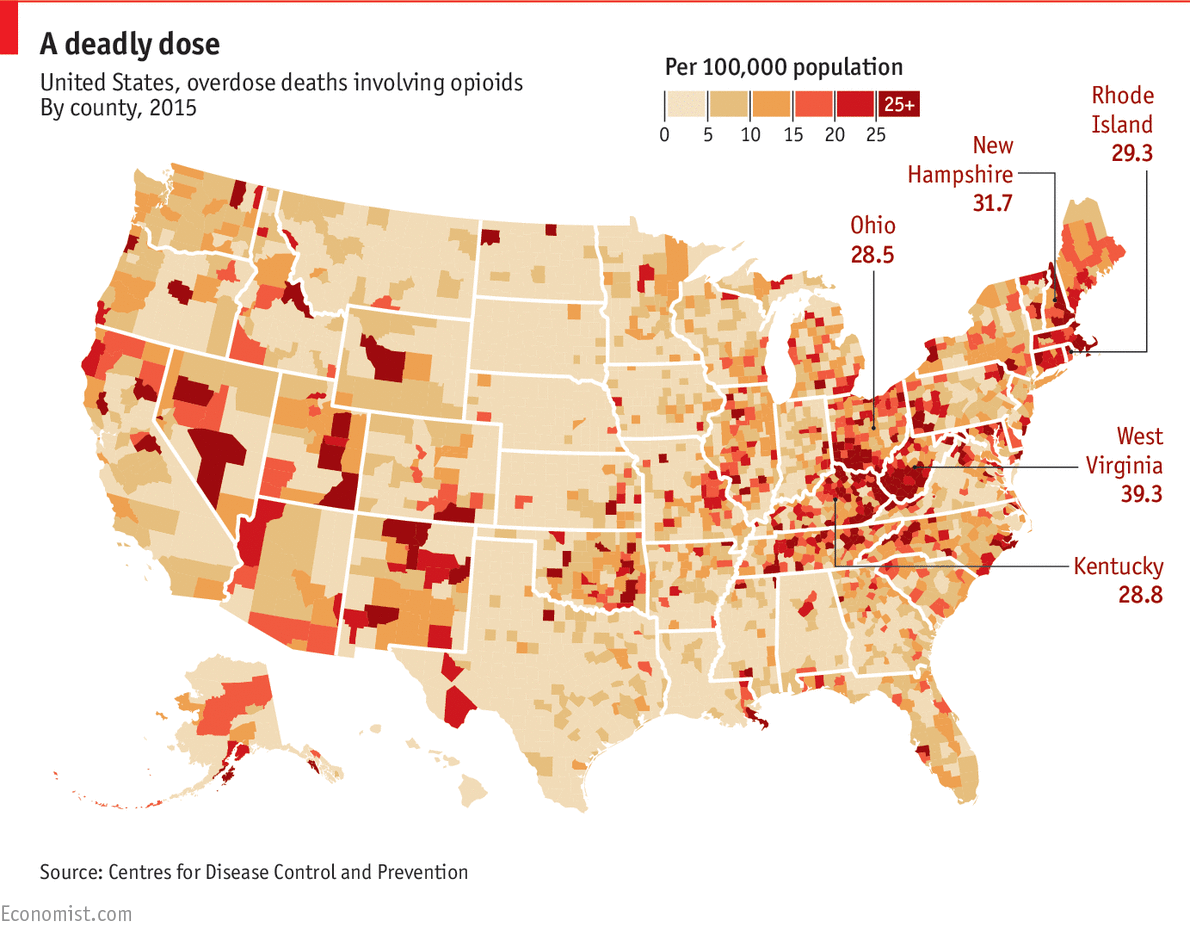 These painkillers are highly addictive and have side effects. In many cases, their potency gradually decreases, creating a need for the user to take higher and higher dosages, often to the point where use of the drug becomes dangerous. For years, some in the medical community have sought an alternative to morphine and other prescription painkillers and now they might have finally found it with virtual reality.

VR Could End the Cycle of Painkiller Addiction

According to virtual reality industry veteran Howard Rose, VR could be just as effective, if not more so, than morphine for controlling chronic pain. Rose has been working with VR technology for more than two decades at the Human Interface Technology Lab (HITLab) at the University of Washington. The lab has applied VR to solve issues within the military including treatment of phobias and to help military members learn foreign languages.

The lab is also where Hunter Hoffman created something called SnowWorld, a VR therapy used to help burn victims with their painful wound care sessions. SnowWorld was able to help patients divert their attention away from the pain they were experiences and instead, “escape” into a virtual world where they could fly through canyons and interact with penguins and snowmen.

According to information gathered during the use of SnowWorld, patients using the VR technology experienced up to 50 percent less pain during their therapy sessions. It allowed them to escape into distraction more than other methods, including non-VR video games and music.

Building on the Success

As a result of the success of the SnowWorld program, Hoffman moved on from the lab and founded Firsthand Technology, which is a virtual reality startup company attempting to build on the success he’d already achieved. The goal of Firsthand is to create new disruptive technologies that can help people deal with chronic pain and reduce their reliance on prescription painkillers.

There are several prototypes underway, including one called “Cool!”, which builds on the technology already used in SnowWorld. So far, clinical trials have been successful. One that included 40 people, each undergoing 60 VR sessions, resulted in all but one subject reporting a reduction in pain. Most reported a 60 to 75 percent decrease in pain after their VR treatment sessions, and a 30 to 50 percent reduction after just a single session.

Those involved in the studies, research and development are hopeful. According to Quartz, there have been other similar studies that have shown comparable results using VR therapy for pain reduction. The hope is these technologies will be able to help people end their need for prescription painkillers and that the therapies can help many avoid dealing with the sometimes severe side effects and addiction to these all-to-often-prescribed medications.