Home Hardware Nintendo Might Be Dipping a Toe Into Mobile VR Welcome to this evening’s intellectual delight, filled with patents and some sneaky information gathering that’s public to everyone who is willing to look for it. There’s a lot of hype around Nintendo’s new toy… I mean console, coming out on the market: Nintendo Switch. It seems like Nintendo is slowly leaning towards providing the Mobile and Console experience in one package, but it also looks like Nintendo has been studying some VR.

The Evidence You can go look at it yourself here if you really want to dig in, but it’s quite blunt about what Nintendo intends to do. Patents take a long time to read, so be sure you’ve got a good hour to spend on it. Nintendo, bluntly, intends to develop a supporting VR headset for their newest console, the Nintendo Switch.

Nintendo is Not New To VR

In nearly every article that I write that delves into the intention of a company towards VR, I tend to bring up the VR past and how it was temporary. Nintendo intended to join in on the fad, but, like many fads, VR died quickly. Primarily, no one was interested in putting on a clunky headset that did not provide an improved experience. With the advancement of technology, this has changed and VR is no longer a 90’s fad but a solid market. Nintendo’s attempt into this market started in 1995 with the release of the Virtual Boy in Japan.

As much as I hate to say it, unless a product sells well in its home country there is likely no way that it will reach its tentacles over to the United States. This is primarily because the U.S. is an expensive country to do business in and no company, outside of the U.S., would want to release an unsure product in the U.S.

The reason why Virtual Boy was discontinued was not because the product wasn’t good or it didn’t sell, it stopped releasing the product after it saw there was only a small market for it. Think about that. Nintendo stopped selling the product because the market was small, much like the market for VR is still rather small. Sure, the market has grown a bit in the past year but it definitely still remains small compared to other markets. The Virtual Boy sold around 1.3 million units, which is no small number considering the population of Japan in 1995 was 125 million.

Oh, you think the Vive did much better? According to Statista, HTC Vive only sold 2.1 million devices, which is only 1 million more than Virtual Boy nearly 2 decades later. If you account for population growth, they roughly come out at the same median average of sales. So, why is VR doing so much better now? Well, you can look here for the direct cause and it isn’t the PC VR market. Even though the Oculus Rift sold 3.6 million units, it is the Samsung Gear that comes out on top with nearly 5 million units sold.

Instead of making an entire headset, Nintendo has gone a much more devious route and I don’t mean that in a bad way. It is my firm belief that Nintendo saw the growth of the mobile HMD market and decided it would be better to capitalize on that rather than going headfirst into VR. The patent is for a headset that is remarkably similar to a mobile headset unlike HTC Vive and Oculus (or even PSVR). This is clever in more ways than one.

There are people who dedicate themselves to Nintendo consoles and many people watch Let’s Plays of Nintendo’s content. They already own a hefty portion in their console market, which is why it is better to make a console that can be used in a headset. Rather than making one, solid unit, Nintendo has divided the console into controllable bites. You can have the console experience, the mobile experience, and it looks like you will be able to have the mobile VR experience.

There Are Some Drawbacks

It is obvious that this means the “mobile” VR won’t be very mobile and will be almost as if you got a Samsung Gear built for the Switch. At the same time, the Switch doesn’t look like it’s at the top of the Nintendo Tier with the sheer size of the console itself. It’s understandable why this would have an appeal, but I don’t see the Switch being an insanely powerful console in the beginning. This is often said of the Wii and the Wii U, but people still buy it because some of our favorite games come from Nintendo and so long as you use the hardware well you don’t have to have the best hardware. 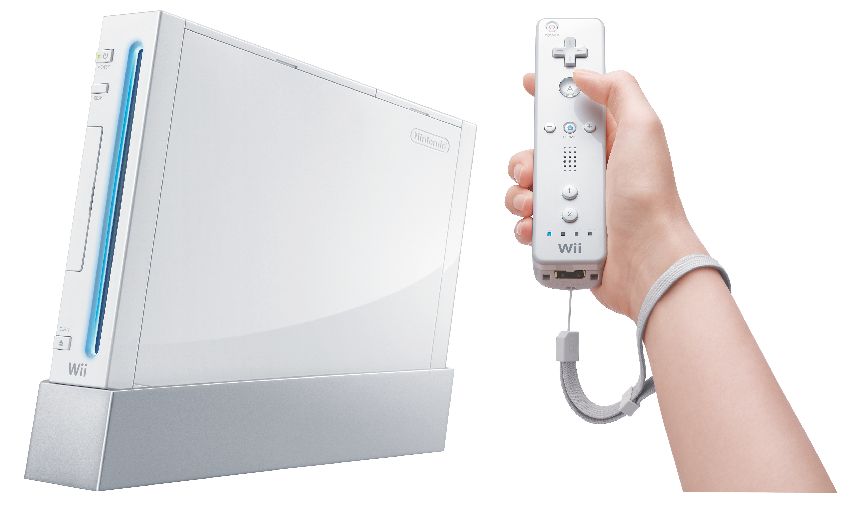 That’s it really and there’s not much else to say. Unlike Apple, who covered their tracks pretty well, Nintendo felt like an open book once you gave the patent a good look and knew some of their past. This will be good for the mobile market because Nintendo kind of owns that market. Sure, you have your PS fans and you certainly have smartphones to contend with, but you don’t often get Nintendo quality games on Google Play or iStore, which is why this is the best move for Nintendo and a great move for mobile VR.