With more than 10 million people worldwide living with Parkinson’s disease, it’s obvious that the disease is a growing concern for the entire world. In fact, incidence of Parkinson’s increases with age, but an estimated four percent of people with it are diagnosed before turning 50. Not far behind concerning the health of the world, the Multiple Sclerosis Foundation estimates that more than 400,000 people in the United States and about 2.5 million people around the world have MS. About 200 new cases are diagnosed each week in the United States. Rates of MS are higher farther from the equator. Both of these ailments are growing at alarming rates and while the medical industry is making steps to find cures, some of the biggest leaps in treatment could come from the world of virtual reality.

Scientists are in the process of developing a system for diagnosing neurodegenerative disorders, including Parkinson’s disease and multiple sclerosis, earlier than ever before. The system is virtual reality (VR)-based and immerses the patient in a virtual environment where they are instructed to carry out certain tasks. The tasks test the patient’s ability to move and respond, and the system allows researchers to vary the parameters of the environment and record changes in the movements of the patient. The system was developed by researchers at Tomsk Polytechnic University and Siberian State Medical University. There is a team of eight members, including scientists, and graduate and postgraduate students involved in the project. It is on schedule to have its technical part completed in 2017. The system will then be subjected to clinical trials and required technical and toxicological certification.

How Does Diagnosis Occur

The environment includes a slope and a motion sensor measures the changes in the patient’s posture at 20 different points. Patients who are not developing an issue are able to adapt to the VR environment and remain stable, whereas someone with an issue will find it difficult to adapt and will lose his or her balance. 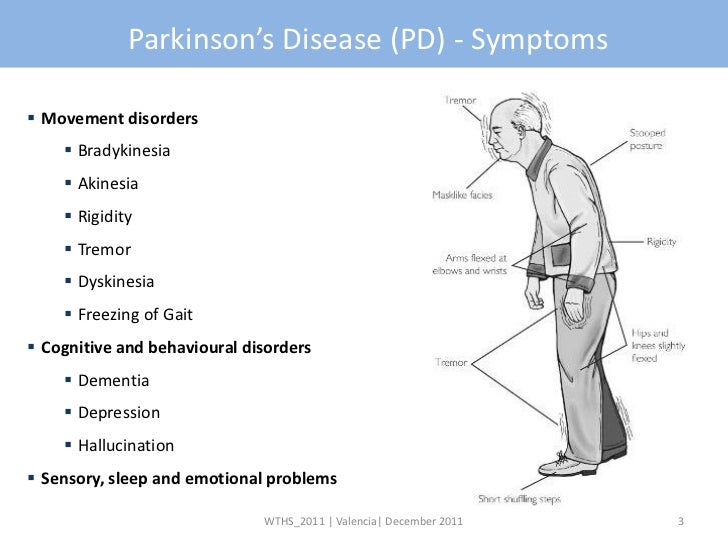 According to David Khachaturyan, a scientist from Tomsk Polytechnic University, “We have integrated existing devices and developed mathematical models for data analysis. We have also created a human skeleton model, identified 20 important points that Kinect monitors. Diagnosis provides results of deviations in the 20 points.”

Ivan Tolmachov, senior instructor at the TPU Department of Industrial and Medical Electronics, associate professor at SSMU, further describes the system: “In the experiment, we tested how VR influences people. The procedure took almost 10 minutes. The experiment engaged both healthy people and those whom doctors had already been found disorders by. Currently we can’t say if a person is healthy or not, especially make a diagnosis. But thanks to the system we can say how much his condition differs from healthy. We have also found out how people with different diseases react to a virtual environment. For instance, people with Parkinson’s disease get hand tremor (quick, rhythmic limb movements — Ed.), more pronounced in the case of central nervous system.”

So far 50 volunteers have been tested. Researchers hope the system will be used not only for diagnosis, but also for rehabilitation in the future.

Parkinson’s disease, multiple sclerosis, and Alzheimer’s disease are all neurodegenerative diseases. They are slow progressing, and can be hereditary. People who develop these diseases experience a loss of nerve cells, called neurodegeneration, which leads to various neurological symptoms. A primary challenge with these disorders is coordination.

According to Tomachov, Parkinson’s other disease like it affect the entire body. He explains, “Our sense of balance and our movement are controlled with a number of systems. This is the vestibular apparatus — the inner ear and semicircular ducts — which determines our position in space and the direction of gravity. This is also muscular system and vision — it helps us to monitor constantly the horizon. All these coordinated systems operate automatically. They falter if a person gets a neurodegenerative disease to develop, for example, Parkinson’s disease.”

Scientists note, the cell death that occurs in Parkinson’s disease can begin at age of 30. However, the symptoms of the disease might not be noticeable until age 50 or later. Earlier diagnosis can help doctors work toward a cure and treat patients earlier, reducing the overall effects of the disease.