New research has shown that virtual reality can play a role in helping those paralyzed from spinal cord injuries regain sensation and muscle control. The Duke University Medical Center study, published in the August 11, 2016 edition of Scientific Reports included eight people paralyzed from injuries to the spinal cord. Subjects utilized brain-machine interfaces, which included a VR system using their brain activity. The system stimulated attempted to simulate control of the subjects’ legs. According to Miguel Nicolelis, MD, Ph.D., co-director of the Duke Center for Neuroengineering at Duke University and leader of the study, “We couldn’t have predicted this surprising clinical outcome when we began the project. What we’re showing in this paper is that patients who used a brain-machine interface for a long period of time experienced improvements in motor behavior, tactile sensations and visceral functions below the level of the spinal cord injury. Until now, nobody has seen recovery of these functions in a patient so many years after being diagnosed with complete paralysis.” 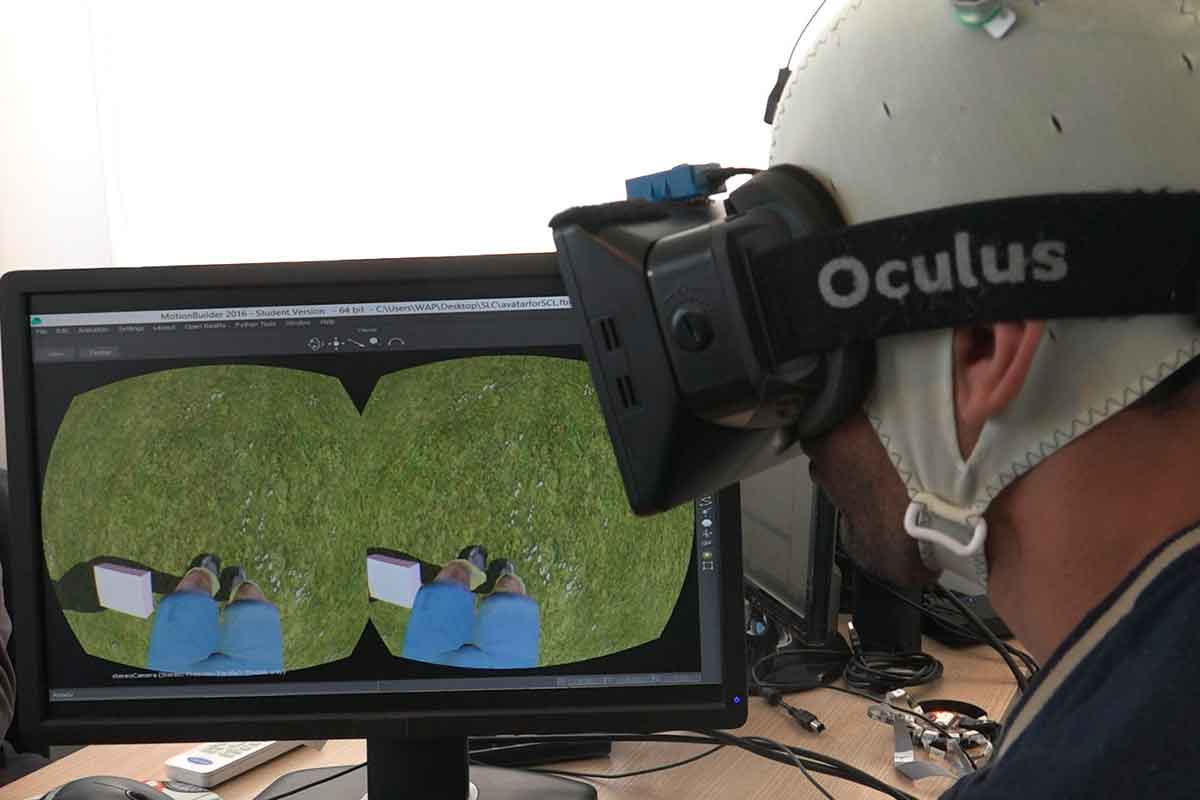 Nicolelis and others familiar with the study results are hopeful the results could help people with spinal cord injuries, as well as strokes and other conditions, to regain strength and mobility.

Study participants reported progress after seven months of the VR training. At years’ end, four of the patients had regained significant sensation and muscle control. Doctors even upgraded their diagnoses to partial paralysis. Other participants experienced bladder and bowel control improvement, and were able to reduce their reliance on catheters and laxatives. These improvements had secondary benefits, including reducing their risk for infection. At the beginning of the study, five participants had been paralyzed at least five years and two had been paralyzed for more than a decade. 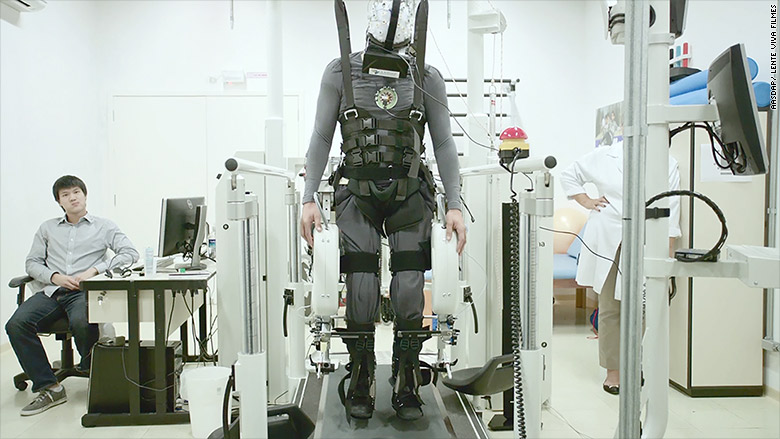 One participant, a 32 year old woman paralyzed for more than a decade and unable to stand was able to walk using a walker, braces, and a therapist’s assistance during the study. By the study’s end, she could move her legal voluntarily and support her body weight in a harness.

According to Nicolelis, with weekly training, patients could be able to re-engage their spinal cord nerves after falls, car accidents, and other trauma events. He stated the goal of this study and others is to “open doors for better prosthetics and brain-controlled devices for the severely disabled.” He points out everyone involved with this study was positively surprised by the developments and the partial neurological recovery of many of the participants.

Those who participated in the study continue their rehabilitation efforts today and have been at it for more than two years. Nicolelis plans to publish additional data about their progress in the future.

VR Technology and the Future of Rehabilitation

The goal for Nicolelis’ team and others involved with VR research that focuses on mobility is to help paralyzed individuals regain mobility and independence. Not all studies are going to yield the results of this one, but even small accomplishments can make a world of difference for someone with a spinal cord injury.

There are also plans to continue efforts to adapt VR technologies and make them accessible for patients around the world who cannot attend traditional physical therapy centers with the most advanced equipment. Nicolelis believe the answer for these people might be haptic sleeves, which are affordable and can be used at home. This will give people unable to travel to physical therapy centers a chance to rehabilitate at home.