Home Hardware Wireless Virtual Reality is Right Around the Corner Just about everything is going wireless these days. From video game controllers to mice, headphones and printers, it seems like the majority of electronic devices are wire-free.  At the current moment, virtual reality systems are wired. However, this will not be the case in the near future.

This week’s CES show in Las Vegas will feature all sorts of virtual reality technologies. One of the more interesting virtual reality-related inventions is the HMD solution provided by Kwik VR. Based in Atlanta, Kwik VR will soon be widely known as the company that brings wireless virtual reality into the mainstream. Kwik VR’s HMD solution functions flawlessly with the Oculus Rift as well as HTC Vive. This nifty device is so diminutive that it weighs less than one pound. Virtual reality users can attach the device to their belt with ease. It is designed with an HDMI port as well as two USB ports. Kwik VR representatives claim this amazing piece of technology offers 5GHz wireless connectivity that will allegedly provide “guaranteed native resolution” and uber-low latency. Though Kwik VR has not yet committed to a price for its breakthrough accessory, the device will likely sell in the same price range as the $220 TPCast that is compatible with the HTC Vive. At the moment, TPCast is limited to the Chinese market. If Kwik VR’s wireless accessory makes a splash at CES, it might hit the market before the end of the calendar year. 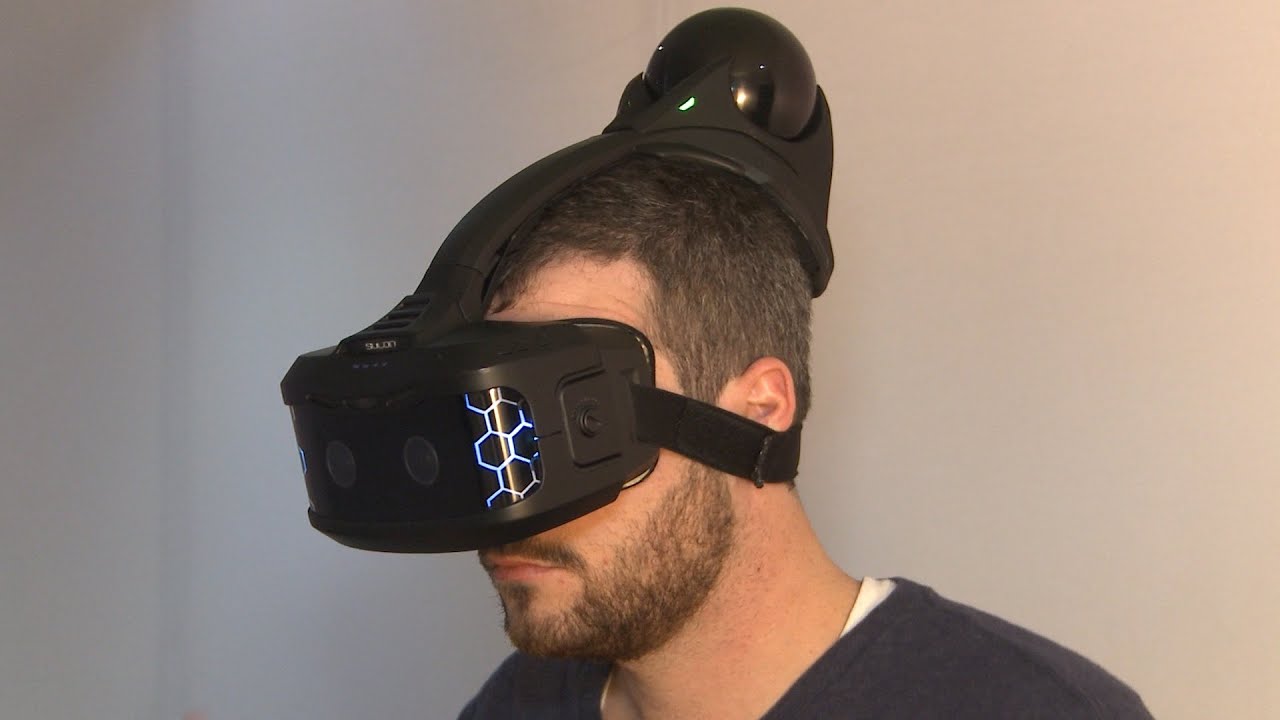 Wireless VR is a game-changer to say the least. Can you imagine running, walking and crawling about an expansive space while enjoying a virtual experience? Kwik VR’s wireless technology will make it possible. Exploring a virtual space without the limitations posed by wires will prove to be quite the liberating experience.

Look for virtual reality gyms, fitness centers and other venues to pop up in the near future. The wireless virtual experience will likely prove to be a powerful draw. Aside from making the virtual experience more immersive, tetherless VR will improve the intensity of workouts. It will no longer be necessary for VR exercisers to remain within a confined space. This freedom of mobility will exponentially increase the possibilities for virtual reality workouts. VR users will be able to run, jump, crawl, sidestep and move about a designated fitness space without constraint. The result will be a much more enjoyable experience that melts away the fat, burns those calories and keeps fitness enthusiasts coming back for more.

VR workouts void of wires will likely send people out of their homes and into VR fitness centers that provide an abundance of space. Imagine a warehouse-like gym will several floors of VR exercise spaces. Each of these spaces is designed specifically for wireless VR workouts. The walls are padded with soft material, the floors are covered in rubber and there is plenty of room for VR workout warriors to move about. VR gym-goers could reserve such a space in the days or hours leading up to their exercise session so they can make the most of their VR workout experience.

This scenario outlined above seems futuristic yet the we are hurtling forward into such a high-tech reality at a breakneck pace. It won’t be long until wireless VR workouts are viewed as a socially normative means of staying in shape. This technology could be available in as little as a few months so start clearing out your living room to make way for a virtual reality workout that sends you in all directions.