Perhaps you think the title of this article is a bit… misleading. However, after you read through this you will find that the title is appropriate. As of right now, the biggest problems with mobile VR have to deal with power consumption, data latency, and sheer processing power. Almost all of this is solved by 5G and simulated surgery was used as an example to show off the power of 5G.

There Be No Latency Here

That’s right, the 5G network will likely have little to no latency. The top latency recorded with 5G so far has not been recorded, but it is speculated that it will almost always be below 3ms. If you read one of the other articles about making a wireless dongle for the HTC Vive, then you will remember that the lowest frequency obtained by the dongles has been around 12ms. That’s nearly four times the amount of latency that is expected to be seen in 5G. 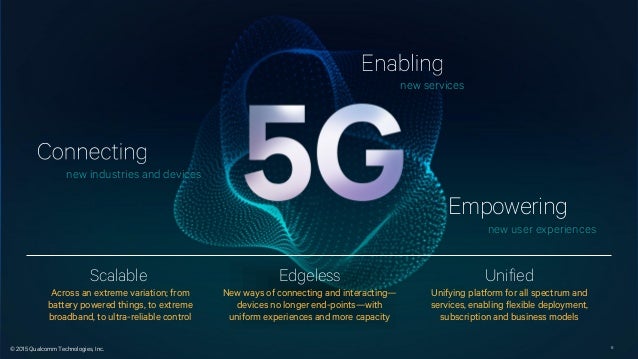 Latency is more important when you plan to play games that require multiplayer action. Since multiplayer requires you to send continuous data to the other players, the server, and receive that information back, you can see why having the 30ms+ latency from phones is a huge issue. During the simulation of surgery, there was no noticeable latency between the movement of the hand and the movement of the hardware.

Unless you are playing a mobile game that pushes your phone to the absolute limit, most of your power consumption comes from your wireless card and your screen. The reason for this is that your phone constantly wants updates for all the different services you have such as the email, the games, the social applications, and even the core services. The Standby Mode represents all services that continue to stay active when you are not personally using the phone. In newer phones, this has been split up into the different parts. For instance, mine is called Cell Standby and it shows that it has taken up 4%. I don’t have Facebook, Twitter, or anything except basic services and my email that update on my phone and even those have been set to update on a schedule rather than be continuously checking.

I’m not done yet, because let’s take my YouTube app’s percentage and explain it. My YouTube application takes up 16% of my phone’s battery, but what does YouTube actually consist of? It is an application that receives information from a server to display a video. Therefore, at a maximum, half of the power that’s used is handling the wireless transaction of the application. The Cell Standby mode only represents the percentage when the phone is not being used by you. Think of all the applications that need to “load” more content. Take this knowledge to a game that is multiplayer and you begin to see how that wireless power consumption becomes more of an issue.

Honestly, I started this article with a lot more hope than warranted but advances in technology get me excited. The truth is that 5G is a savior for those who plan to play online games, like Pokemon Go, rather than mobile VR. The issue with mobile VR is the processing power of the mobile device simply isn’t enough to be comparable to a VR computer. That does not mean that this doesn’t help the VR world out because the problem with wireless VR for computers is the latency and power consumption of the wireless dongles.

As I’ve mentioned in previous articles, wireless VR for computers is problematic because of the latency, the power consumed, and the, usually, awful data rate transfers. 5G solves every single one of these problems by requiring less power, providing more bandwidth, and having nearly no latency. 5G will not be the savior to the mobile VR world… for phones.