In a recent interview, Joel Breton, VP of VR Content for the HTC Vive, commented on a number of current issues with the headset and how his team is about to tackle them. Among his talking points were the upcoming content for the platform, as well as how this platform allows the development of new games and how it can ultimately deliver a more immersive experience. While VR fitness was not one of his main talking points, the overall notions for the future of VR do bring some light to what we might expect.

One of the main issues of the current HTC Vive platform is the fact that it lacks diversity of content. The current range of available games is so limited, that it might be arranged in three main categories – wave shooters, jump-scare horror games and a few actually playable indie games. In fact, we won’t be surprised if you own the HTC Vive and if you are already tired by the mindless wave shooters. Nonetheless, this may be about to change as HTC are aimed to adapt pre-existing titles to virtual reality. 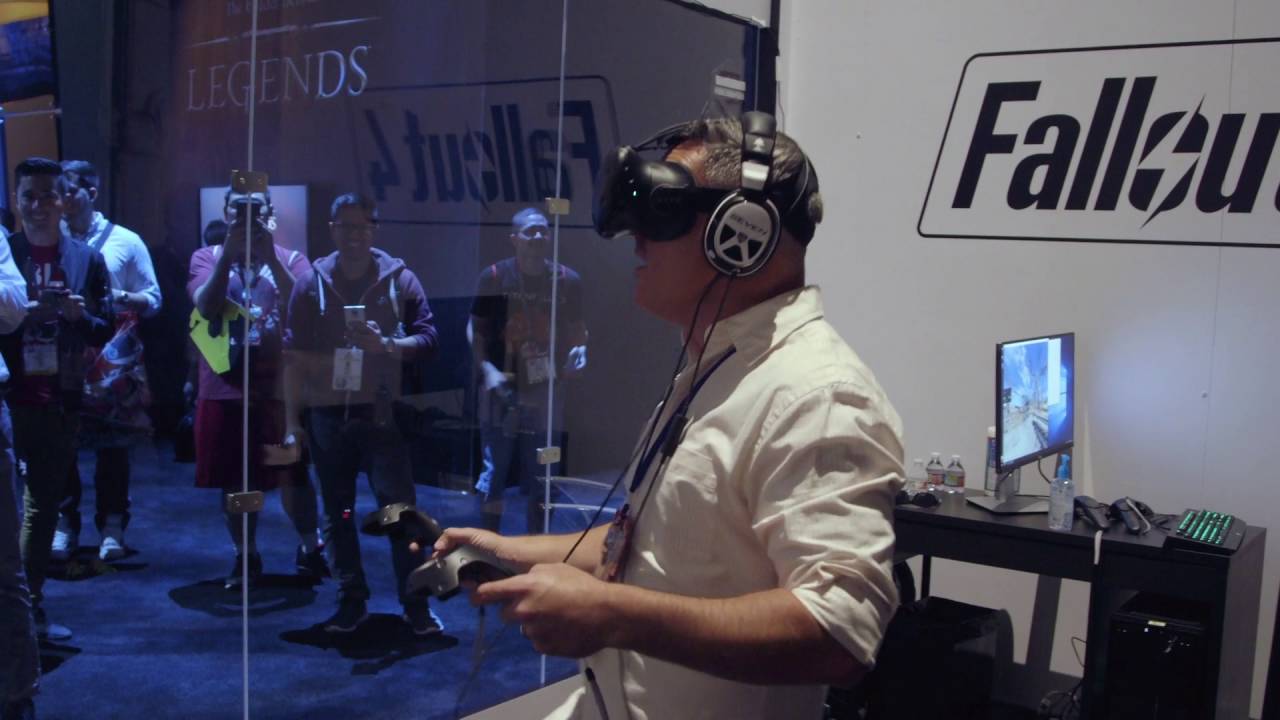 “I personally feel that there is some great work that can still be done with existing first-person 3D games that people know and love and the brands that they know and love that can be adapted to VR,” Breton stated, further explaining that they are talking to the biggest game publishers with regard to the development of new titles for their VR platform. What’s more, he discussed that HTC is doing a lot of work to help new VR startups as they are looking to build a portfolio for the Vive. He added that their goal is find great pieces of content that is already available and engage with the developers to discuss how it can be improved to fit in the bigger market.

The HTC Vive and the Development of New Games

He stated that developers should “start with the [platform] with the biggest feature set.” He further explained that this should be the case because then you will have the highest grade version and will be able to downscale from there. What’s more, Berton revealed that there are ambitious big 50-person VR teams that currently working on new projects, which we have yet to see.

What about VR Fitness?

Unfortunately, Berton didn’t mention anything with regard to virtual reality fitness or the possibility of an untethered VR experience. Nevertheless, it’s great to hear that HTC is working hard on delivering new and exciting content and games for their new platform. Hopefully, some of those experiences will fit nicely to our existing VR fitness game workouts.